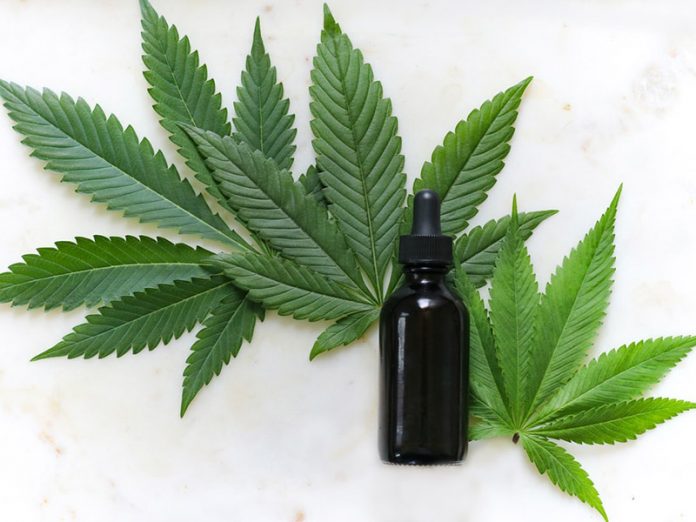 The cannabis industry has gradually grown over the years. Thankfully, most of the stringent regulations around the use and possession of cannabis have a lot to do with these changes. In the US, most states are legalizing the use of CBD in different forms. Unfortunately, the federal-state still criminalizes it, but this may change with the push from other political quarters. But how are CBD markets performing globally?

Captured below are various ways that this industry continues to grow and thrive all over the world. There are specific markets worthy of keeping an eye on global CBD markets and overall expansion.

German has an interesting situation when it comes to the use of cannabis. It is both legal and illicit depending on the situation and focuses at the time. The estimated growth rate for the cannabis market in the Western Europe region by 2025 will rise to EUR5.8 billion. The situation with medical cannabis use had grown to EUR190 million in 2020 from when cannabis was legalized back in 2017.

Unfortunately, disruptions due to the covd19 pandemic and companies dealing with medical marijuana growth postponed their first production, pushing it to 2021. Further development may happen soon, with the legalization of adult cannabis expected to occur by 2025. This may slow down the expansion of medical marijuana growth. The 2021 elections are likely to cause changes in this sector. Politicians may differ in opinions with one divide supporting the legalization of recreational marijuana for adults.

This will kick start the process and initiate discussion on legalizing marijuana, which may happen towards the second half of the legislative period. Conservatives will be under pressure to legalize marijuana simply because of the unstable federal budget and prohibition drug policy failure. Currently, the illicit cannabis industry is worth about EUR3.9 billion. Opening up such markets has the potential of growing these figures because the trade will be open. This will also work positively for the government since it opens up taxation opportunities like excise duty and VAT.

What’s more, with Germany being an export-oriented country, companies may tap into the possibilities of using technologies to broaden their knowledge to the point where they can export cannabis-related products. Another way CBD and cannabis businesses are booming is because of top ranking pillar page examples. Websites with quality pillar pages tend to attract more viewers and convert them. 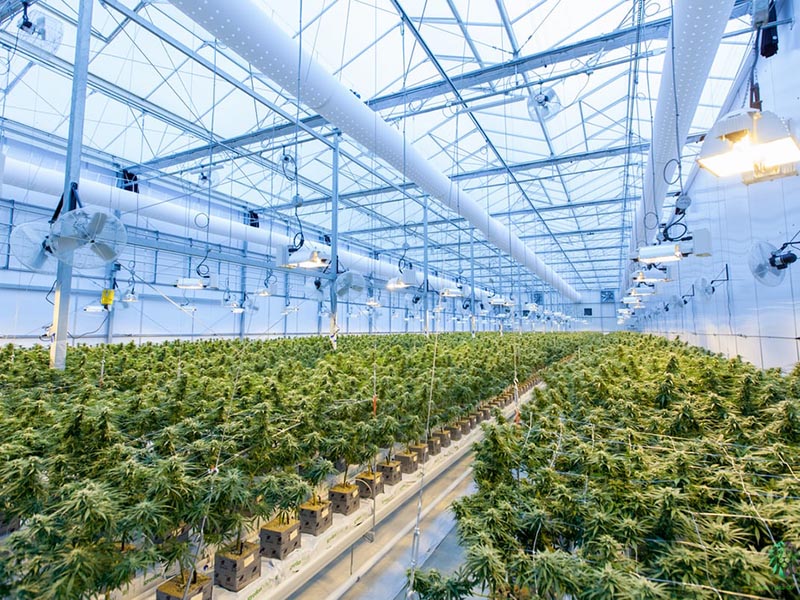 In the US, a lot of progress in the cannabis sector already took place. Some of the top-ranking pillar page examples in the sector are from the US. However, a significant game-changer would be the legalization of cannabis and related products by the federal government. While individual states have legalized its usage, the federal government still classifies it as a Schedule 1 substance, making it illegal to use and have. Just like how australian slots online was a new way to innovate the online gaming sector, many states have legalized part use of cannabis where only medical marijuana use is allowed. However, other states allow its use for both medical and recreational purposes.

A few states still make it illegal to use marijuana in any form. The more states legalize adult use of cannabis; the more CBD product variety continues to come up. Markets in the US offer several sophisticated options for interested users. When the federal government legalizes the use of cannabis, the chances are that the industry growth will be $53 billion in sales by 2025. The medical marijuana market may decline, with expected sales being $2 billion in sales in 2025.

Unfortunately, this industry still faces a lot of challenges despite the steady growth since 2019. The lack of product regulation and proper labeling contributes significantly to failed perceptions that hinder industry growth. 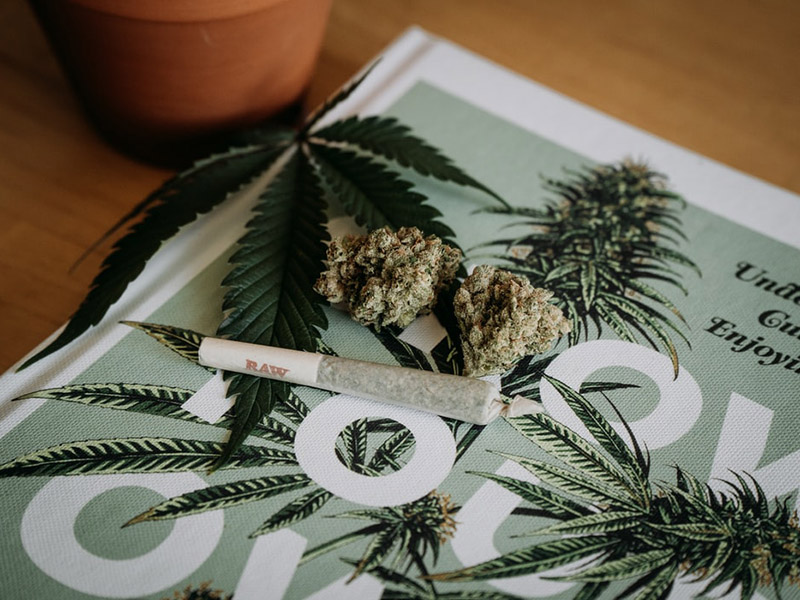 Canada’s market faced a lack of medical marijuana in 2019 and 2020 simply because recreational marijuana use became legal. The covid 19 crisis contributed to this decline as well. This happened because growers focused on the adult market production more than the medical marijuana sector leading to shortages. As a result, the current estimation is that the Canadian medical cannabis market will record a -8% CAGR from 2020-2025, a declining figure of CAD153 million in sales.

Even though Canadians established the adult medical marijuana sector, it did not start on a great note. The illicit industry had better quality products and was better priced; hence buyers preferred them to legal recreational marijuana products. However, things stepped up, and the adult market continuously takes up space and slowly replaces the illicit Market. 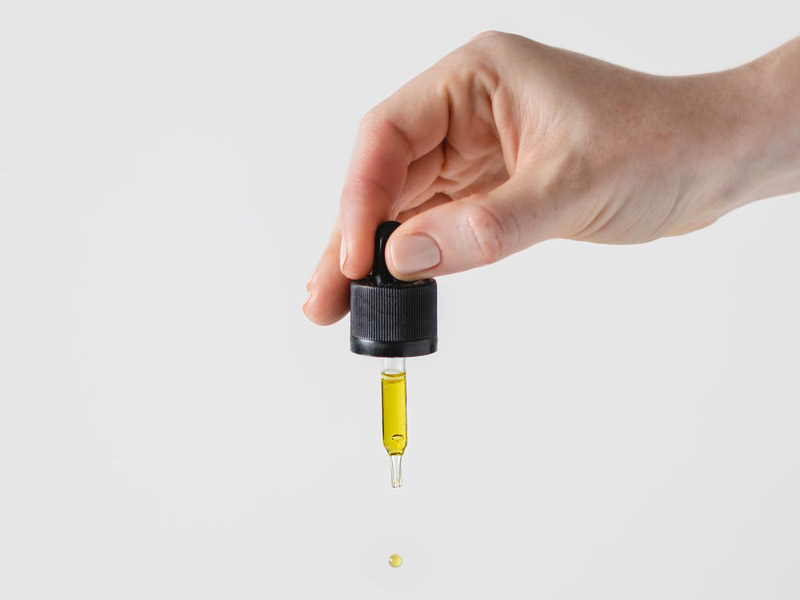 The UK is a promising market for cannabis products. People are getting more interested in cannabis as media coverage increases with each passing day. The illicit cannabis market in the UK was estimated to be about £2.8 billion in 2020, marking a significant market share. What’s more, the economic impact caused by Covid19 has driven the political circle to discuss the potential that recreational cannabis has for the growth of the economy and government.

It starts with the conversation. Most people will not be surprised when adult-use markets emerge from the UK in the next few years. However, the rate of legislation is slow due to the complicated regulatory frameworks. The UK legalized the use of medical cannabis in 2018. However, it still appears to be growing slowly, with most of the prescriptions happening privately. However, as more people change their mindset, these figures are likely to increase soon.

Cannabis markets are opening up in different parts of the world. Other countries that have embraced the use of cannabis include Canada, Australia where medical marijuana use is extreme. Generally, more people around the globe are accepting cannabis hence the shift being witnessed all over. 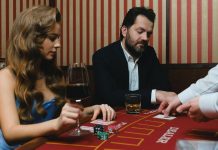 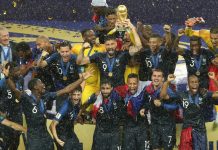 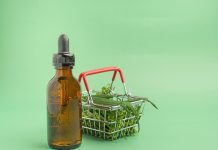 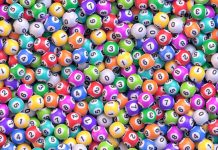 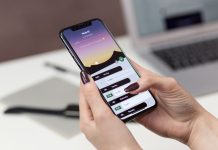