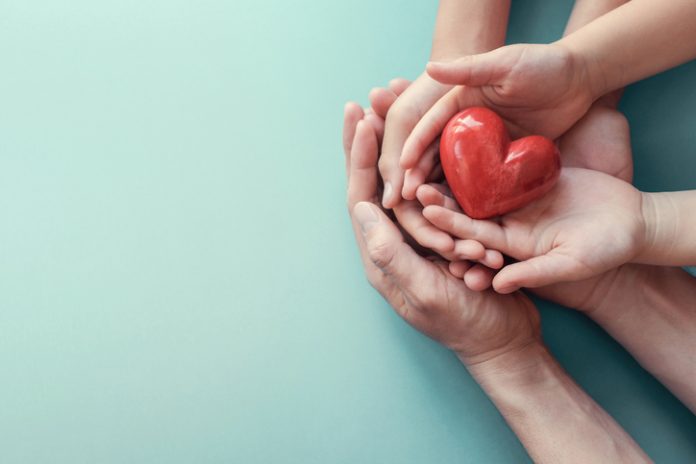 If you’re having problems with your skin, consider how emotional issues might be affecting you “skin-deep.” The medical world has known for many years that mind and body are not separate. Stresses, mental health issues and other problems that are supposed to be “in your head” can manifest themselves physically.

Now, dermatologists, cosmetologists, aesthicians and other professionals who work with the skin are reminding us that caring for our skin involves more than moisturizers and facials.

If you’re experiencing skin eruptions, rashes or discolorations, especially on your face, you can’t take it for granted that it’s purely a physical issue. Maybe it’s a stress issue and you need to relax with a few spins at a capital casino, maybe a new hobby, maybe a new job.  There can be multiple reasons.  Join us as we delve into the question of how our mental and emotional state can affect our skin.

Your mental and emotional health play a significant role in your physical health. Depression has been linked to chronic illnesses, people with mental health conditions are more likely to experience sleep disorders and dysfunctions such as schizophrenia have been linked to higher risks of respiratory and heart diseases.

The link is profound when it comes to skin disorders. In fact, there’s even a name for the field that studies the link between dermatology and psychology – psychodermatology. Psychodermatology investigates the role that psychological issues such as stress play in disorders including hives, itching, eczema, psoriasis and even acne. These researchers believe that by treating patients’ depression, social anxiety and stress, they will be more likely to successfully treat the skin problems that arise.

That doesn’t mean that psychodermatology has been completely accepted by dermatologists. The United States has only a few psychodermatology clinics and curriculum in most medical schools doesn’t address the issue. Funding for research is almost non-existent and only a limited number of dermatologists recognize the role of mental and/or emotional health in treating skin problems.

Role of Psychodermatology in Treatment of Skin Disorders

Kristina G. Gorbatenko-Roth, PhD is a psychology professor at the University of Wisconsin–Stout. After she developed the alopecia areata hair loss condition (the same condition that Jada Smith has) she became interested in psychodermatology.  “The skin is the most noticeable part of our body that could be impacted by psychological factors, yet very few psychologists are studying it,” she says. “It’s classic health psychology, just in a different area.”

Gorbatenko-Roth says that there are three types of psychodermatology disorders which can be treated by psychologists. They include:

Gorbatenko-Roth told the American Psychological Association, “Psychologists’ service provision skills are highly applicable and relevant,” she says. “Coupling this with the lack of psychologists with training in psychodermatology, and the growth potential for psychologists becomes more apparent.”

The Chicken or the Eggs

When speaking about how an individual’s mental or emotional health may be experienced through skin issues, it’s often hard to tell whether the chicken or the egg came first. Skin problems can have a psychological impact which then exacerbates the original skin issue. Rick Fried, a US clinician who specializes in psychodermatology, notes that skin problems can be obvious in ways that other health problems, such as heart or kidney disorders, aren’t.

“We can never presume that the so-called objective severity of a dermatological disorder correlates with the psychological impact,” said Fried. “I’ve see people who have nodulocystic acne who aren’t happy but really aren’t psychologically distraught; I’ve also seen patients with one zit on their chin who have attempted suicide.”

A skin problem can promote distress, just as distress can promote a skin problem. Many people who experience skin issues report that their self-esteem is lowered which, in turn, causes them to avoid seeing people. And that, in turn, leads to loneliness and isolation which feeds the skin issue. Fried notes, “The common dermatological issues that have been documented to be made worse by stress include acne, rosacea, psoriasis, itching, eczema, pain and hives, just to name a few.”

Fried has found that one solution to the vicious cycle often comes when the health professional treats the psychological problems. This, he says, can also improve the issues with the skin. In 2013 Fried published Seminars in Cutaneous Medicine and Surgery where he reviewed evidence that supported non-pharmacological management strategies for treating dermatological conditions.

Such strategies included biofeedback, meditation, progressive muscle relaxation, guided imagery, hypnosis, support groups and cognitive behavioral therapy. Fried believes that the key is to give the patient a feeling that s/he controls his/her condition and his/her reactions to it.

Heidi Williamson, a senior research fellow at the Centre for Appearance Research at King’s College London, is focusing on young people who are distressed because dermatological problems are preventing them from participating in social interactions that are normal for their age – acne, burns, scars, psoriasis, etc. Her program involves teaching the teens coping strategies and social skills.

“What young people fear most is being judged negatively for their appearance,” says Williamson.

That’s true of everyone. But by putting the chicken and the egg together in one basket, professionals are hopeful that they can treat the issues from all ends. 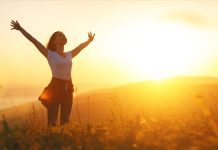 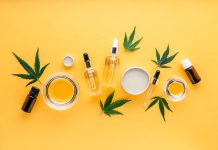 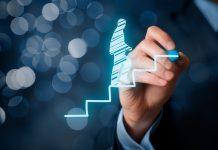 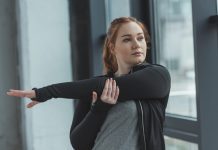