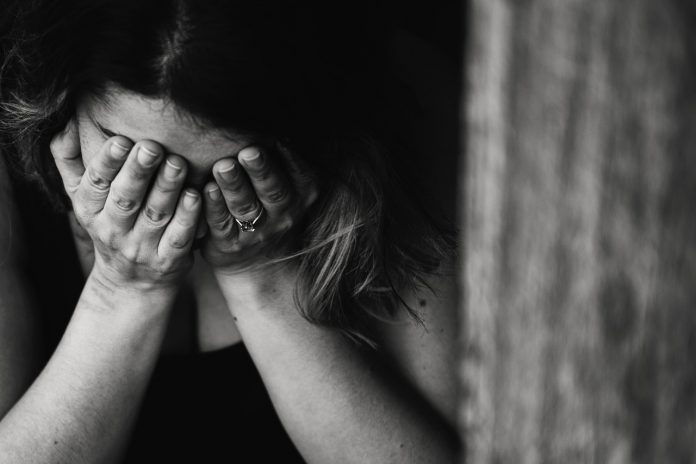 The law promises that those who have less in life would have more in law. This is premised on the fact that statutes are meant to protect the poor, weak, and marginalised. This also explains why rules are construed favouring women, youth, and children. These sectors are considered more vulnerable, hence needing special protection in law. But this doesn’t mean that those opposing them are immediately guilty. It merely means that laws are interpreted to protect them and their rights.

Before coming to the age of majority, children are left to the care and protection of their parents. Though the ratio behind this principle is noble, it couldn’t be dismissed that exclusive parental authority often gets abused. Some parents abuse their children, thinking that no one can stop them from doing so because ‘they own them.’ If you witness child abuse in any form, the best to address the problem is to report the case to the authorities and file for child protection orders. And of course, you can offer the most help as their lawyer through the following ways.

Remember the time you were in law school and you were told that someday, what you learn means more than just passing exams and answering recitation questions — this is that time. Your appreciation of facts and application of the law could save a life. If you’re lawyering for the party applying for the child protection order, you need to ascertain the facts that warrant the order’s issuance. In the past, it’s enough to show that the child subject of the court protection order or custody case is of tender age to award custody to the mother. Now, it must be proven that the custody must be given to the parent or guardian who will be fit to promote the child’s best interest.

If you’re the lawyer, go far and beyond to prove that your client has the locus standing to file for a child protection order on behalf of the child who’s the subject of the dispute. This means that you have to establish his fitness to be the guardian. This includes relationship to the child, financial capacity, moral ascendancy, among others. Be also keen on the details shared with you to pick facts to spin and elaborate in your favour.

Your legal advice rests upon how well you know your laws and the corresponding procedures needed to be followed in its implementation. You can help your client well if you have a thorough understanding and application of both the law’s substantive and procedural aspects.

In domestic violence cases where you’re required to secure a child protection order from the supposed victim, the opposing parties could interpret the law in their favour. As the lawyer seeking the order, it’s your job to interpret the unclear laws by advancing your client’s interest. You can draw insights from case precedents. Take these precedents seriously as you draft your affidavits.

As a lawyer, you might not be literally saving your client’s life by curing his illness or healing his physical wounds. However, your expertise and extensive know-how of the law could do more than that — it could free them from the abuses that had long shackled them and caused them to suffer. 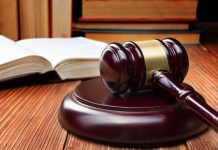 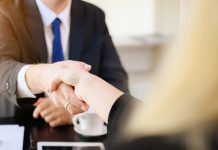 Essential Legal Tips to Know Before You Hire a Lawyer 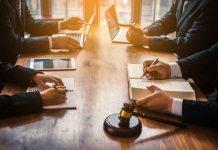 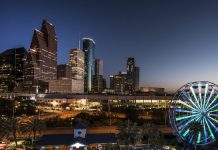 Texas News: Common Cause of Car Accidents in Houston 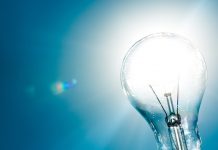 An Inside Look Into Why Intellectual Property Management Matters 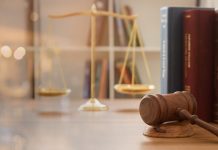