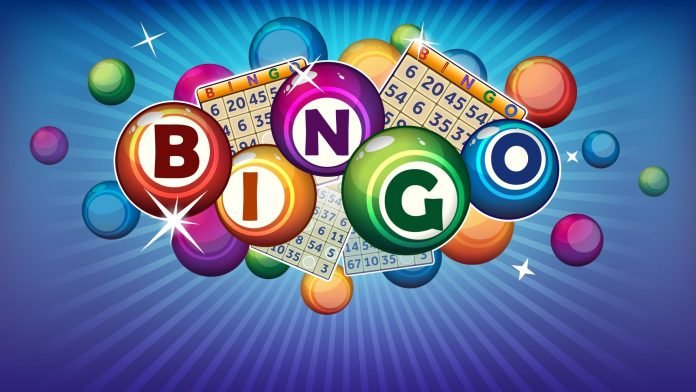 Too many of us these days Bingo is strictly the province of care homes or cut-rate casinos, but in actuality this is a game that has been played in pretty much every public sector at some stage in its history. Sure it can be used as solely a piece of gambling entertainment, but to relegate Bingo to being only this is grossly wrong.

In actual fact bingo games helped countless people all around the world in acquiring the basic tools they need to survive in the world around them. Schools, for instance, used the game to teach kids valuable lessons in mathematics and all round sportsmanship. However, this aspect of the game is getting more and more forgotten in the modern world, read on for a brief exploration of the topic.

Origins of the bingo game

Bingo can be traced all the way back to 16th Century Italy, with many experts pointing to a lottery called Lo Giuoco del Lotto D’Italia being the first proper example of a game that employs the same mechanism as Bingo. It quickly moved across the border to France where it was used primarily as a lottery for wealthy aristocrats, but it wasn’t long before the game was beginning to be seen outside of these privileged and affluent circles.

The German Influence on bingo

Ever the pragmatists, when Bingo hit Germany they saw a much higher purpose for the exciting little game. Instead of using it in order to win money, they used it in order to win knowledge (proverbially speaking of course). Bingo was rolled out in school across the land as a fun tool in forming basic mathematic principles like simple addition and the spotting of sequences.

This had a profound affect on the school children at the time, who had finally been subjected to a fun way of learning what could be a rather dull subject. It also taught them valuable lessons about gamesmanship in general, instilling a moral compass that could be hard to come by in those times.

This was in the 19th Century, but fast-forward another hundred years and Bingo could be seen in school across the world, maintaining its status as a genuine educational tool. It can be hard to make pupils excited about many subjects, especially mathematics, in Bingo schools had finally found a viable way to attract and keep the attention of school children.

Are We Using Bingo To Its Full Potential?

But here’s the thing: over the last few decades a rampant rise in technology has seen a complete overhaul of the educational system. Teachers nowadays are much more in favour of using the Internet and other such tools to teach their kids, and whilst this is far from a bad thing it does restrict the amount of time Bingo can be used.

It is a shame because there aren’t many other games that can be used for education with such profoundly good effects. Perhaps we will once again use Bingo to its full potential for learning, we will have to see….