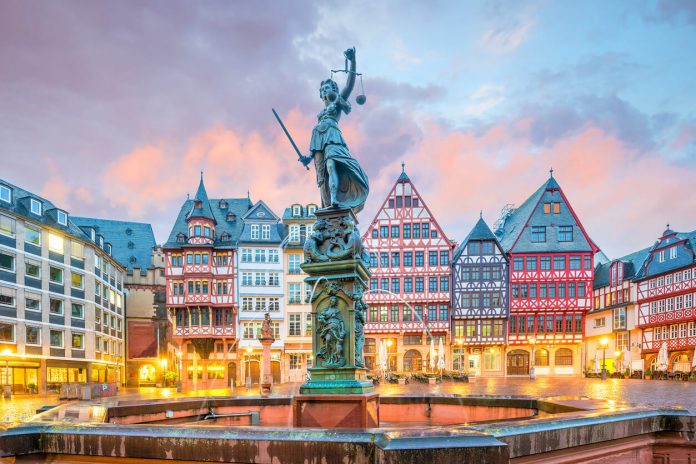 On the 10th anniversary of German businessman Heinz Junkermann’s passing, it is clear that his entrepreneurial legacy lives on in his entrepreneur and investor daughter, Nicole Junkermann. Born in 1928 in Frankfurt, Heinz forged a prolific career across various business sectors before marrying Ingrid Junkermann and becoming a father in 1980. He made significant contributions to German post-war commercial life, particularly throughout the 1960s when he built a series of businesses within the private banking, real estate and jewellery sectors.

It was against this backdrop of the economic revival of the Federal Republic of Germany that Junkermann embarked on his business expansion. The election of Heinrich Lubke as President of the FDR coincided with the growing appetite for change following the immediate post-war years. Though economic growth slowed in the late 1960s, this encouraged the conservative classes to consolidate their wealth. To that end Junkermann founded a private banking institution for high-net-worth clients across Germany and Western Europe, gaining an important reputation as a trusted advisor by his clients.

Junkermann had a range of other commercial interests across Germany, including serving as Managing Director of the real estate company IFG Gesellschaft für Immobilienbesitz mbH. German house prices had suffered a great deal from the First World War through the inter-war period and into the 1950s. However, prices grew at an average rate of nearly 4% between 1961 and the early 1980s – a period of solid growth that Junkermann was savvy to get involved in.

Heinz Junkermann’s business involvement also extended to the jewellery company, Schmuck-Kassette GmbH. Manufacturing jewellery cases, boxes and new designs, this venture added diversification to Junkermann’s business portfolio – a strategy that his daughter Nicole Junkermann has adopted in her own business approach.  As an entrepreneur, Nicole successfully founded and built her own businesses in sectors transformed by technology and innovation. Now as an investor, Nicole looks to identify and support visionary like-minded companies and entrepreneurs aiming to disrupt and redefine traditional business models. This approach has led her to invest in sectors as varied as foodtech, fintech, healthcare, and biotech – but that diversity is a key takeaway from her father’s own business experience which she was exposed to at an early age. 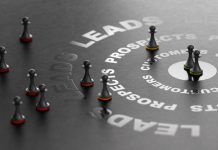 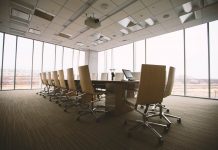 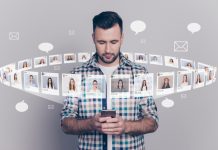 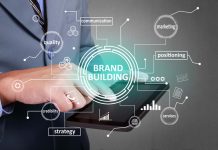