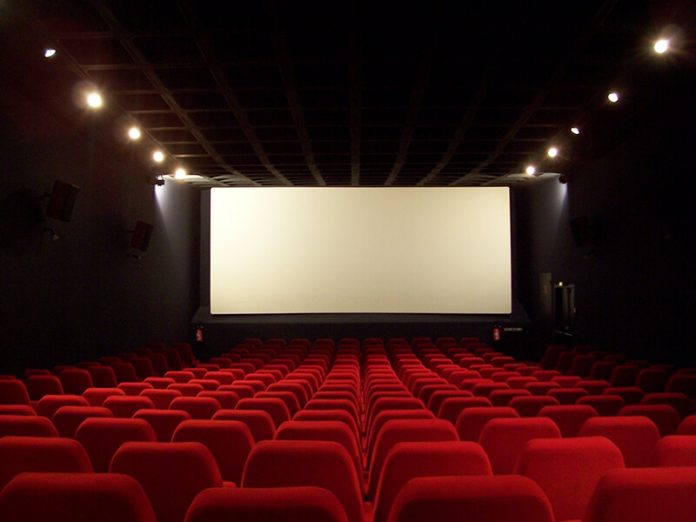 Movie Theatres are going through an adamant time in terms of business. First, the streaming sites stole a huge chunk of its audience; then, the COVID-19 brutally damaged its business.

Meanwhile, the streaming services subscriptions soared high during the pandemic, and more people turned to different streaming platforms to watch their favorite movies and TV shows.

Streaming platforms offer you an ocean of content, unlike movie theatres. Even if your favorite movie or show is not available in your region, you can access it with the help of a VPN.

Impact of Studios on the Movie Theatres

Even though the relationship between the cinemas and the movie studios is still good, many studios are now considering releasing their new content on streaming platforms.

Movie theatres have also been very stiff about their rules and the movies’ length to be played in the cinemas. Furthermore, the contracts with theatres are far stiffer. The movie requires to be exclusively played in cinemas for about 70 to 90 days before it is made available for a digital release.

These restrictions were actually created by the studios so that they may get the most from the theatres as the earning figure is more than that of the streaming platforms.

Such deals required big films to be exclusively played in cinemas for longer times before they are made available on the digital platforms. In contrast, smaller films were permitted to be released on the digital medium after a few weeks of their release in the cinemas.

Are Streaming Services taking over the Movie Theatres?

The charm of watching a movie on the big screen sustained the cinema’s business; however, now most people have their own home entertainment systems, where they play the content of their own choice as many times as they want.

People prefer paying for the streaming subscription services just once instead of paying huge amounts for watching their favorite movies in cinemas. 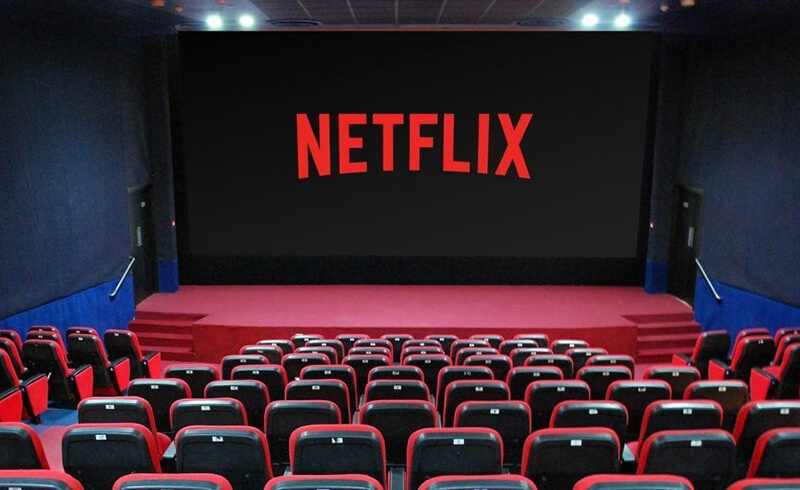 Cinema businesses have highly declined in the US over the past year, as most of the cinemas shut down due to COVID-19, giving the perks to the streaming services.

The cherry on top for streaming services is the exclusive stuff that they offer on their sites. Netflix originals like Ozark, The Crown, Peaky Blinders have gained huge audiences worldwide.

Other streaming services are also not far behind. Many Disney+ originals, Prime Originals, and HBO Max originals are exclusively available on the respective platforms in addition to a sea of other content, which compels the audience to subscribe to their services.

Not only the US but cinemas in all regions of the world have taken great damage from the pandemic combined with the popularity of streaming services. Even the fastest growing industry, China, which was expected to surpass the US to become the biggest film market globally, is expected to pass stateside business.

Streaming platforms like Netflix are only growing stronger with time, rolling out huge hits featuring A-list actors and are garnering worldwide attention.

Netflix is releasing 15 to 20 feature movies every month worldwide, which is a huge figure in terms of new releases. The availability of a massive content library for only a one-time subscription fee attracts audiences worldwide so that they may get access to their favorite new releases and the stuff released in the past.

Will the Theatres gain their Market back?

Recently, Regal Cinemas, the second biggest cinema chain in the US, announced their reopening scheduled in April. The question arises that if the people will choose to go back to the theatres or continue watching new releases on streaming platforms. 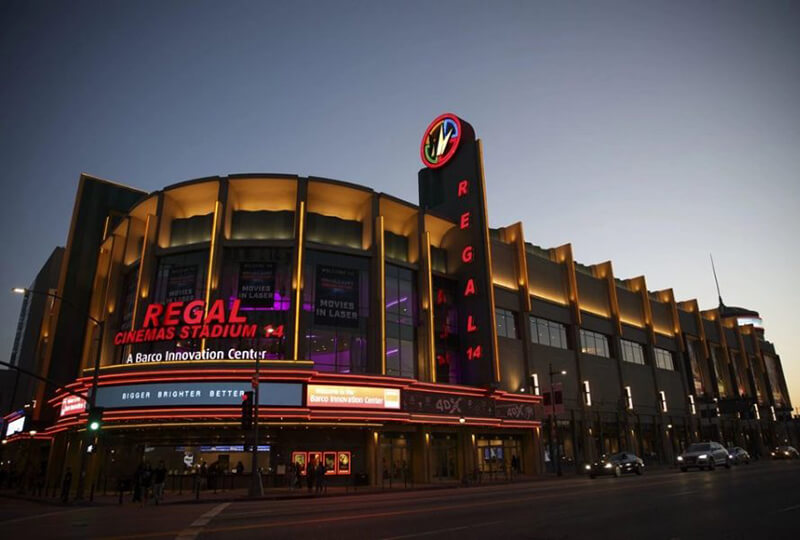 However, there is a dedicated audience for the theatres, which remains loyal to the cinemas. The comeback of cinemas after the pandemic will definitely attract movie fans worldwide. Not only will the movie fans get together, but the charm of reliving the cinematic experience will also attract a huge audience.

Streaming Services have a huge benefit over the theatres as they charge a one-time fee, which is even lesser than a one-time theatre movie ticket.

What theatres can do is change their payment method, it can give a one-time monthly pass to its audience, which will attract more people towards it, or they need to collaborate with the streaming services so that both markets will benefit.

Theatres can offer streaming platforms to run their originals in the theatres. Moreover, they can introduce combined packages and capture the audiences with effective collaboration. 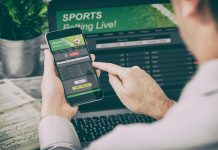 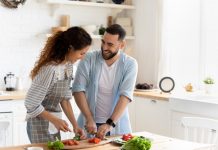 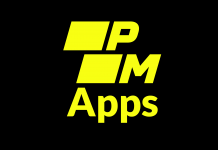 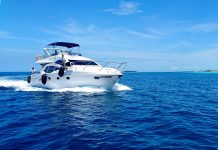 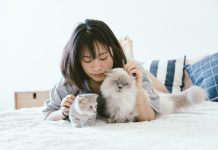 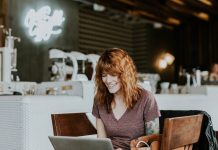