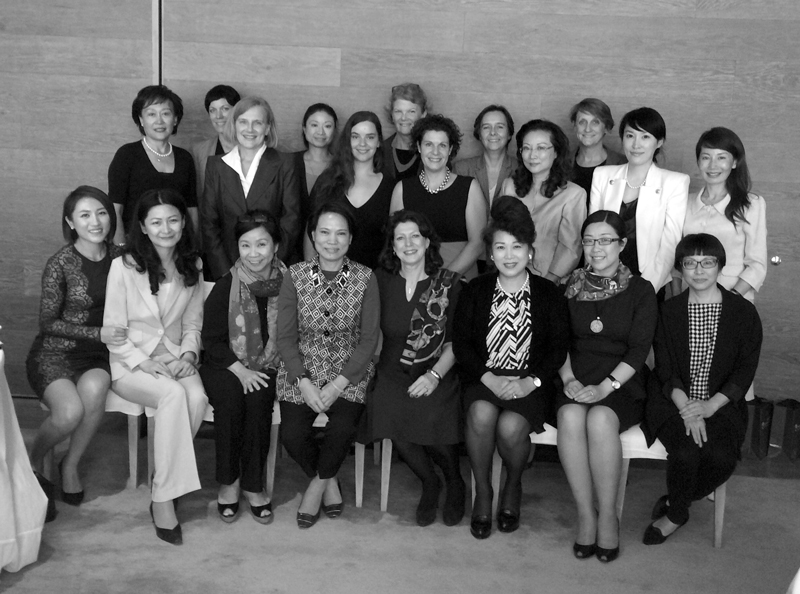 April is inching closer, bringing the exciting prospect of the Global Female Leaders Summit with it. The European Business Review caught up with some of the speakers at the exclusive all-fe­male networking breakfast held by the Summit’s organiser, Management Circle, on 3 December 2014 at London’s exclu­sive East India Club to discuss gender equality and what we can expect from the summit in April.

Since the 1970s the number of women in professional and manageri­al jobs have skyrocketed. A male-dominated work environment – particularly at the higher levels of business – was the norm until very recently. But today that scenario is looking more and more like an anomaly.

However, a stubborn gender pay gap remains well and truly ingrained in developed and developing countries alike. And company boards are still over­whelmingly dominated by men. Making it much harder for women to access the kinds of influential and informal business net­works from which their male counter­parts benefit.

This is one of the things the Global Female Leaders Summit is trying to combat. At the networking breakfast in December no one was in any doubt that the time is ripe for an international economic forum creating a strong, global network for women. The Global Female Leaders Summit only started last year, but it had a great first gathering in Zurich and looks to become only more successful. 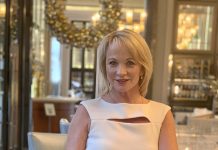