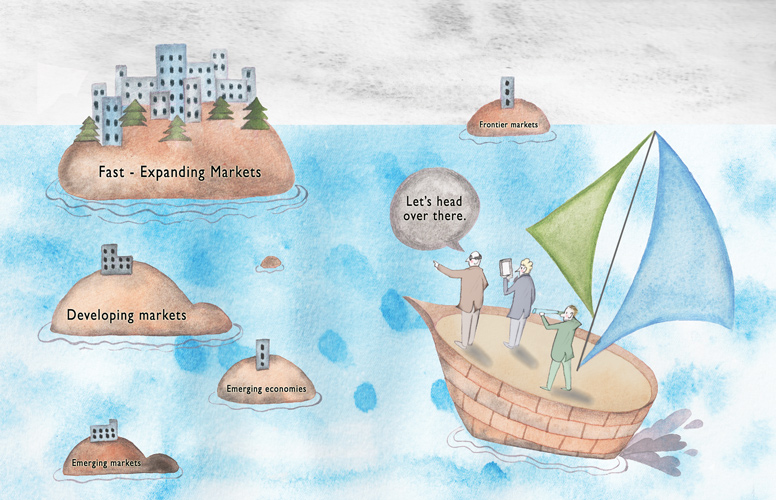 This article is dedicated to provide a working definition of these markets, which we call “Fast-Expanding Markets” (FEMs). The need to coin a new term for such markets is increasingly urgent, as commonly used terms are deficient. For instance, “emerging economies” or “developed markets”, whilst popular, focus only on markets at the country level. In contrast, the term FEM is far more encompassing, as it is not restricted to traditionally defined boundaries, such as geographical, industrial or firm boundaries. It is sufficiently general to refer to any rapidly growing opportunity, with the market as a focal point, regardless of whether that market exists on a supranational, national, regional, industry, cluster or firm level. While it is possible to argue that the term is too broad or unspecific to pinpoint real economic drivers and determinants of growth, it is exactly this unique characteristic that allows managers and policy makers to find new sources of wealth and prosperity. In short, thinking along the lines of FEM frees our minds from the restrictions and boundaries of geographies or industries, and enables us to consider markets from new perspectives and to find new ways of achieving economic growth.

From the end of the dot-com crash in 2001 to the beginning of the financial crisis in the first decade of this century, markets blossomed and new business opportunities emerged around the world. With property values and share prices constantly increasing, the general public felt rich. This feeling led to overspending and overconsumption, which in turn promoted more new business opportunities than ever before. This further fuelled the propensity to spend, supported by the illusion of the potential for new fortunes. While we – the general public – found it easy to part with our money, it was even easier for us to borrow the money that we wanted to spend. Hence, a general impression of wealth emerged. At the same time, manufacturing-based countries – especially China – kept churning out the products that we increasingly desired at ever-lower prices. It was a tremendously prosperous period for companies and businesses, which only had to comply with one requirement: to ensure their place on the map of the evolving world.

However, in the aftermath of the financial crisis, the golden decade has been consigned to history. After the financial crisis and the subsequent economic crisis, we live in a world in which people have no choice but to start (belatedly) exercising financial discipline. Such discipline has taken many forms, ranging from austerity in the countries in which overspending was a habit to parsimony in those that were always prudent. In today’s world, individuals find themselves questioning their ability to hang on to their jobs on a daily basis. Consumer confidence has plummeted, severely affected by diminished prosperity and uncertain job prospects. This, combined with deep cuts in public spending, has left individuals financially conservative and spending savvy (if they spend at all). In addition, many companies and businesses have shifted their focus away from profitability and towards ensuring their economic survival. 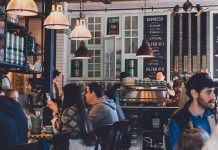 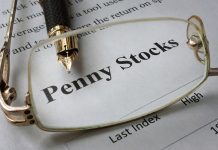 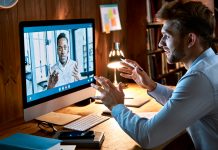 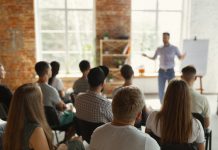 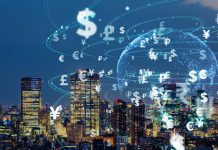