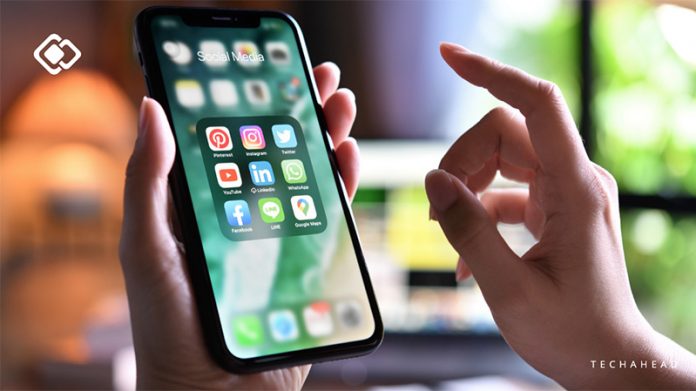 Our daily lives are impacted by smartphone apps. Connect with others, obtain information, or just have fun with them! Making a smartphone app can also be fun, but it requires a little more guidance, specifically in choosing the right programming language. Though Java is the official language for Android, there are many other programming languages that can also be used for Android application development. That is why this article points out the most important languages to learn to develop Android apps:

Initially, Java was the official language for Android App Development, and as a result, it is the most commonly used language. Java is used to build many of the apps in the Play Store, and it is also Google’s oldest approved language. In addition to all of this, Java offers a fantastic online community for help in the event of a disruption. However, Java is a difficult language for a newcomer to learn since it includes sophisticated issues such as constructors, null port exceptions, parallelism, checked exceptions, and so on. Furthermore, the Android Software Development Kit (SDK) raises the bar to a new level of complexity!

The Android Native Development Kit (NDK) can be used to develop Android apps using C++. The NDK is used to implement parts of the app in C++ native code, as an app cannot be constructed solely using C++. This aids in the use of C++ code libraries for the program as needed. While C++ can be beneficial for Android App Development in some circumstances, it is far more complicated to set up and far less versatile. Because of the increasing complexity, it may also result in additional bugs.

Because C# is so comparable to Java, it is great for developing Android apps. C#, like Java, employs trash collection to reduce the likelihood of buffer overflows. Furthermore, C# has a crisper and clearer syntax than Java, making it easier to code with.

Even though Android does not enable native Python programming, Python may be used to create Android apps. This may be accomplished using a variety of tools that transform Python programs into Android Packages that can be executed on Android smartphones. Kivy, an open-source Python library used for constructing mobile apps, is an example of this. It supports Android and fosters speedy app creation. Unfortunately, because Kivy isn’t natively supported, there will be no native benefits for it.

Since 2019, Google has designated Kotlin app development to be the official language for Android app development. Kotlin is a cross-platform programming language that may be seen as a replacement for Java for developing Android apps. In 2017, it was also launched as a supplementary “official” Java language. Kotlin is compatible with Java and operates on the Java Virtual Machine. The only significant distinction is that Kotlin eliminates unneeded Java features such as null pointer exceptions. It also eliminates the need to terminate each line with a semicolon. In brief, compared to Java, Kotlin is significantly easier for beginners to learn, and it may also be used as a “portal of entry” for Android App Development.

Android applications may be produced with the Adobe PhoneGap framework, which is powered by Apache Cordova, utilizing HTML, CSS, and JavaScript. The PhoneGap convenient platform permits the use of web programming abilities to create hybrid apps that are displayed through “WebView” but are bundled as an application.

When it comes to creating an IT solution for professional purposes, selection of appropriate technologies and integrations becomes extremely important as it can make or mar your business. In such cases it is advisable to consult an accomplished Mobile app development company like TechAhead. The decades of experience and expertise of this android app development company can help to choose the most suitable technology for your business’ application and also create it in the most effective way. Book a consultation session now. 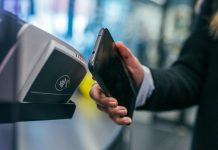 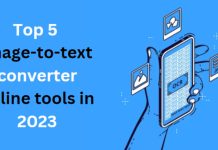 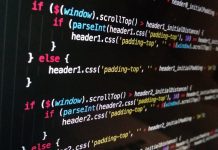 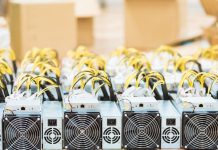 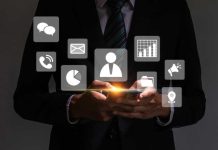 Is HubSpot the Best Software for Businesses in 2023? 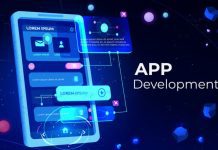 Low-Code vs. No-Code App Development: Which to Choose?