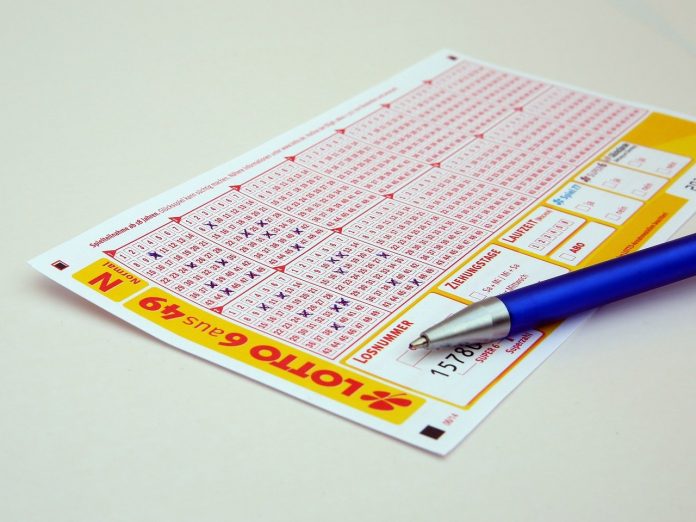 The European lottery market is forecasted to register revenue of around $100 billion by 2026, as one of the oldest forms of gambling maintains its popularity and relevance on the continent. Different lottery variations are spread across Europe, and many operators use television ads to attract players, often honing in on the potential flamboyant lifestyle you could live if you win the jackpot. Interestingly, and unknown to many, lottery winners tend to be more conservative in their spending than what marketing campaigns make them out to be. That is especially the case in countries like Ireland, where some of the biggest Irish lotto jackpot winners have reinvested their winnings back into the economy.

What Do You Do If You Win The Lottery In Ireland? Invest

Winning the lottery in Ireland has a significant trickle-down effect that impacts several industries in the country. In fact, investing in property after winning the lottery is something we have seen in Ireland since the early 2000s, when in 2001, according to the National Lottery, over 40% of lottery winners purchased property. This figure is suspected to be well over 50% now, considering there have been 17 EuroMillions winners in Ireland since the new and exciting jackpot launched in 2004. For perspective, 17 wins equates to nearly €900 million won in the country, which is a significant boost to the Irish economy.

Additionally, a winning ticket positively impacts the retail economy in Ireland as there is such a thing as a seller’s prize. Essentially, this retail incentive means if a store owner sells a winning lotto ticket, they are awarded a cash prize. For example, in 2019, a shopkeeper in Cork received €15,000 after selling a winning €5.3 million Lotto ticket. Rather than spend the reward on himself, the owner distributed the prize to his staff. 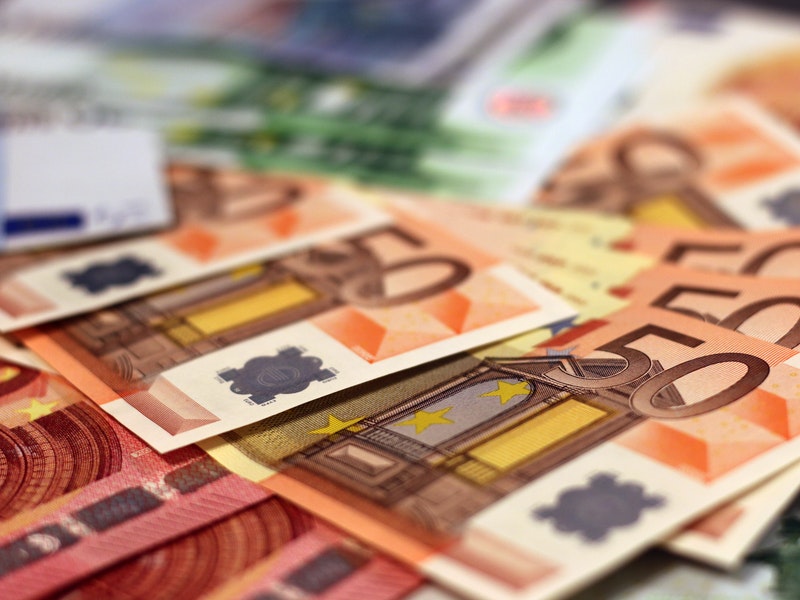 The Big Winners Are Just As Down To Earth

Similar to the owner of the shop in Cork, lottery winners in Ireland are conservative in their spending and how they approach the new lifestyle they have been given the chance to live. In fact, even the biggest Irish lottery winner ever has chosen to remain anonymous and has no plans to move out of their family home in Naul, a small village at the northern edge of Fingal, which reportedly has a population of less than 200 in 2021. The family won a record-breaking €175 million in 2019 and played the lottery as part of a syndicate. Playing as a syndicate has many advantages, and it is the reason behind many of the largest jackpot wins in Ireland. For example, in 2017, a work syndicate from Dublin won €88 million. The family from Naul are reportedly seeking financial advice, and there is no doubt property investment will be discussed during these meetings.

Investing lottery winnings into starting a business is another popular avenue we have seen in Ireland over the past decade or so. Dolores McNamara is only one example, starting her company Blue Haven in 2006. Until the €175 million win in Naul, Dolores McNamara held the Irish record for the biggest lotto jackpot win for 14 years after winning €115 million in 2005. McNamara is a well-known figure in Ireland, but she has only spoken to the media once. Her company has been in several bidding wars for different retail parks, and Blue Haven purchased a small retail park in County Limerick for €2 million. It is worth mentioning that lottery winners in other European countries have done something similar. For instance, in 2002, after winning £3 million, Sarah Ibbetson from Leeds, England, started a number plate business with her husband.

Movies, commercials, and several other forms of entertainment often portray winning the lottery as this extravagant journey where you pack up your family home and move into an 18th-century castle with over 50 bedrooms and bathrooms. Once the money is in your pocket, there is no looking back at your roots. While that has been the case for some in the past, in reality, the majority of lottery winners, especially in Ireland, have chosen to stay grounded. Rather than blowing their winnings on holidays or luxury vehicles and clothes, they have used their good fortune to invest and improve their country’s economy. 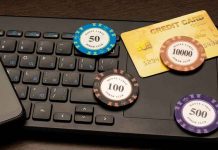 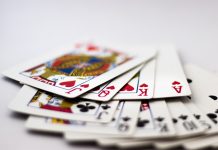 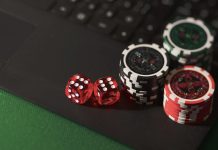 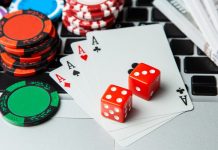 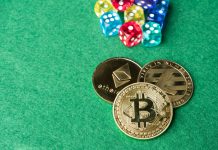 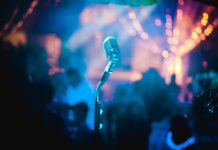