By Terence Tse and Mark Esposito

In the aftermath of the financial crisis, Europe has seen an increase in inequality and immobility across social spectrum of labour and its productivity.  This article argues that social mobility is necessary for the revival of the European economy and its competitiveness and wonders why the social debate in Europe is not necessarily capturing this shade of grey, which seems to have slipped from the media attention, preoccupied mainly by unemployment statistics.

One of the most staggering collaterals of the financial crisis, globally but particularly so in Europe, has been the increase of inequality across social fabrics.  Although with a US centric perspective, the worries of what was happening, had been outlined in a previous work, conducted for a sister publication in the LSE family.

As the attention was being narrowed to a more micro level, bearing in mind the state of mobility and recruitment, we had argued that résumés are messing up recruiting. This is because these curricular vitae lead recruiters to put disproportional emphasis on skills, work experience and schools attended, rather than on what truly counts such as the applicants’ behaviour, work ethics or abilities to fit into a company’s culture. And these are all arguably more important qualities of good managers. But with HR managers placing too much attention on previous work experience and schooling can come with a huge social cost: such common recruitment practice tends to favour those people from well-off families. These families often have strong ties with prestigious employers, making it more likely for their children to be placed there. They are more likely to be able to afford private education, which has often manifested itself to be a passport to good jobs. In short, the current employment practices give applicants from wealthy backgrounds some distinct advantages.

While the above can be observed as part of a global symptom, the situation in Europe is probably among the most worrisome. Quality jobs rarely reach the lower echelon of our societies, pervasively supporting our concern for little mobility across the social spectrum of labour and its productivity. This latter is a necessary determinant for the revival of the European economy and its competitiveness, but of course, it is nothing new. Throughout human history, good opportunities all too often circulate only among the privileged. However, in view of the recent debate on income inequality, the need to open up opportunities to those from disadvantaged backgrounds may be more important than before. But sadly, recent observations suggest that the on-going trend of the well-off taking most of the good jobs is likely to continue. If we take a recent report published by UK’s Social Mobility and Child Poverty Commission for example, it paints a very bleak picture when it found that top employers recruit from only about 20 – effectively the top 20 – out of more than 115 universities in the country. The report further points out that 65 per cent of the respondents surveyed think “who you know” is more important than “what you know”. Equally telling is that 75 per cent of them believe backgrounds of the family play a critical role on life chances in the UK today.

However, in view of the recent debate on income inequality, the need to open up opportunities to those from disadvantaged backgrounds may be more important than before.

In other words, income earned by the parents can hinder or hasten children’s abilities to climb the society ladder. Birth, or what is also called the “lottery by birth” and therefore not merit, is in many instances the key determinant of life’s chances. Perhaps the most telling example of all is the relationship between private education and chances to succeed in life. In Britain, it has been found that those who went to private schools earned 7 per cent more than their peers. This is even so when they went to the same universities to study the same subjects and received the same degree class. Some 7 per cent of the UK’s children attend private schools. Yet, they account for a disproportional number of what are considered the best jobs in Britain. 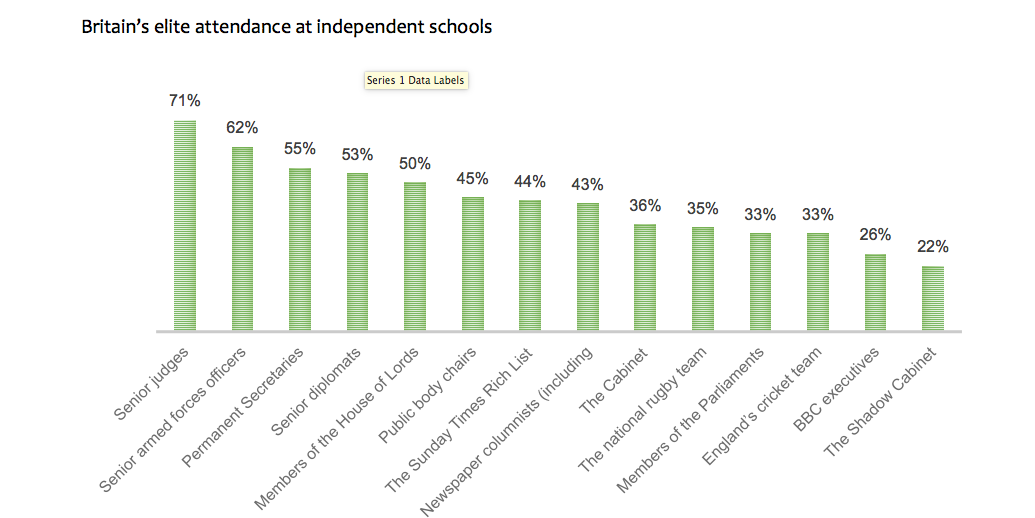 The same also appears to be happening in France. Despite its epic motto, “liberté, égalité, fraternité”, Corporate France is ran by graduates of the “Grandes Écoles” and “Polytechniques”, as a recent study points out. On the surface, this may be a good thing because graduates from these schools are often of the highest quality in the country churning out talented graduates. Yet, the problem is that those schools favour those who come from well-off or well-educated families. The reason: in order to get into these top schools, students would need to go through a set of very vigorous examinations, which children from more well-off families are more ready to take on. Furthermore, since many executives from top companies as well as high-ranking politicians are products of those establishments, work and networking opportunities often up perpetuating among the elites.

What is worrying about these findings is that not just the sheer proportions, which is a sign of defective social mobility process, but that pretty much every key domain, be it Politics, Media, Business or the Public sector, are run by those who could “afford” it.  The lack of opportunities for people from the lower income groups to move up also reflects elitism in the same way as the lower “casts” are deprived of the opportunity to prosper.

What we find even more troubling is the complete absence of social mobility, in the Youth Guarantee Scheme, which has been rolled out by the European Commission, with the attempt of tackling Youth Unemployment. While the scheme by itself has the noble purpose to allow people to find employment, within 4 months from the end of a formal educational cycle, it assumes that merit, not status or family ties, will determine the access to labour. This oversimplification may cause unfair employment opportunities, reinforcing even more, the disparity of opportunities.

Breaking the well-offs from holding its grip on the top of society and improving social mobility is difficult and the social debate in Europe is not necessarily capturing this shade of grey, which seems to have slipped from the media attention, preoccupied mainly by unemployment statistics.

The inability to break the current ill-conceived and ill-evolved system will not result in just an exacerbation of the situation in the way we are experiencing it today; it may also lead to social revolt and upheavals that our future generations will have to face.

To corroborate on the issue as we presented it, then there is the problem of “downward mobility”. A recent study in the UK points out that with the growth rate of professional employment decelerating, children from well-off families find it more difficult to achieve the same level of standard of living as their parents. With downward mobility becoming increasingly common, it is likely that upward mobility would come under further pressure.

As impossible as the mission of improving social mobility may sound, we do not really have another alternative because the current impasse is so structurally entangled that the entire social system risks a deadlock. Social ‘immobility” and higher inequality are today’s cancer more than what we have historically experienced in the last few decades. The inability to break the current ill-conceived and ill-evolved system will not result in just an exacerbation of the situation in the way we are experiencing it today; it may also lead to social revolt and upheavals that our future generations will have to face. With such a huge stake, we can no longer ignore the problem. 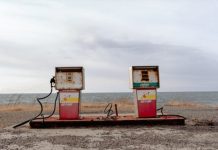 4 Big Advantages of Biofuels for the World 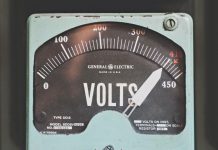 How to Reduce Energy Consumption in Commercial Settings 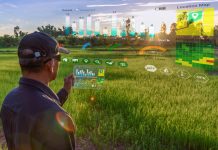 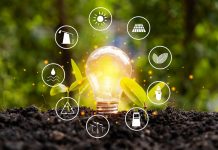 The Permanence of ESG 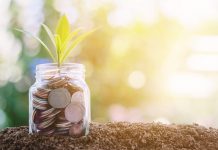 Can the Zero Waste Movement Lead to Sustainable Finance?