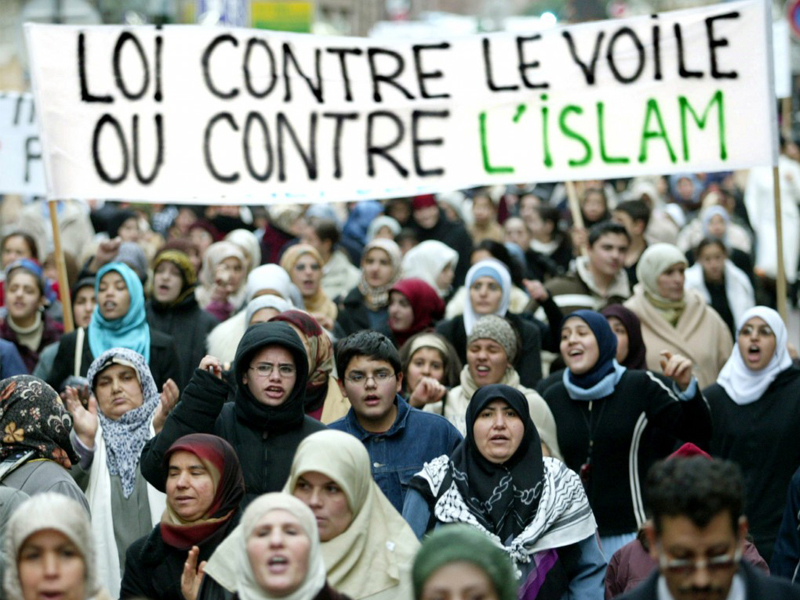 Europe is in the grips of anti-immigrant sentiments aimed mostly against their Muslim citizens and new émigrés. One wonders what would happen if these immigrant populations looked more like the average white Englishman, German or Frenchman, and were not distinguishable by colour or clothing or even name. How would the Muslim immigrant be singled out? Will they be made to wear armbands?

From Germany, to France and to England, the anxiety of the population is directed at Muslim immigrants in particular. In August 2015, Germany scored brownie points for opening its gates to Syrian refugees. However, a few months later, Cologne’s New Year’s Eve celebration was reportedly besieged by 1000 Muslim men (all Arabs or North Africans i.e. all Muslims) who descended on the New Year’s Eve celebrations committing mass sexual attacks (including one reported incident of rape) against unsuspecting German women. Similar incidents were reported in other German cities. And the reports of mass sexual attacks by these Muslim immigrants have continued in various German cities. The mood in Germany is no longer welcoming to the influx of refugees: reports of attacks against asylum centres and refugees are now on the increase. Besides the new from Syrian émigrés, Germany is home to about 3 million Turkish Germans who are predominantly Muslims. Total Muslim population in Germany is estimated to be about 4.8million. While it appears from the reports that German ire is directed against new émigrés there is no doubt that these anti-immigrant sentiments are directed against all Muslims in Germany, including Muslim Germans.

In France, the story is not any different. France is home to about 4.7 million French Muslims. French anti immigrant sentiment is directed against its own Muslim citizens. From various regional legislations banning the wearing of burkas by Muslim women to the banning of burkinis in some French cities. A few weeks ago, the vast majority of the world was perplexed by the humiliating image of a Muslim woman disrobing under the watchful gaze of four French policemen.

In England, the anti-immigration sentiment was one of the most potent rallying cry for the Brexit voters. England also has a high Muslim population who call England home. Indeed, London elected a Muslim mayor recently. In a December poll it was reported that 25 percent of British people surveyed by a YouGov poll said they agreed with Donald Trump’s proposal to ban all Muslim immigration to the US.

The Danes, with a significant Muslim population have also been voicing anti-Muslim sentiments. A report hit the headlines this week about a school in Aarhus which was separating school children on ethnic grounds, white Danes separated from brown Danes.

European Xenophobia is not new. What is of concern is that in times of economic or political stress, populist European leaders, time and time again resort to scaremongering and unashamedly stoke the fires of fear and discrimination against ethnic minorities. From Europe, to even Australia where Pauline Hanson MP openly advocates an end to Muslim immigration, and banning burkas, because she believes that Australia would be overrun by Muslims and Sharia law. Donald Trump is doing his bit to fan the flame of anti-Muslim sentiments in America, he would set up a database for Muslim-Americans, ban Muslims from entering America, and is not averse to the idea of shutting down mosques and placing them under surveillance.

While people say that things will not escalate to Hitler’s level, one has to ask the question if these immigrants were not so distinguishable by their colour, mode of dressing, how would France for example, identify them for scapegoating. Would France start off with a register of its Muslim citizens, or a requirement that its Muslim citizens wear some form of identity, or would they have been issued with travel passes. More about immigration issues you can read at immigration-poland.com.

The European nations have unfortunately cast substantial portions of their citizenship as ‘enemies within’ and in so doing have facilitated the isolation and denial of equal protection and treatment to members of those communities in a climate fuelled by misinformation and fear.

Featured image: Young muslim girls demonstrate in favour of the Islamic headscarf during a march in Strasbourg,  Photo courtesy: blogs.reuters.com 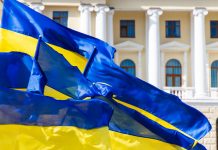 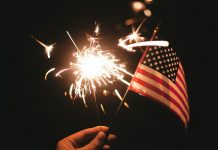 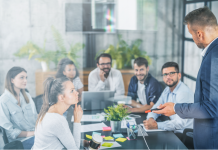 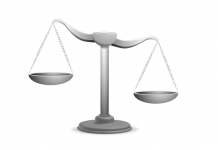 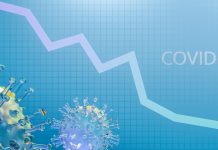