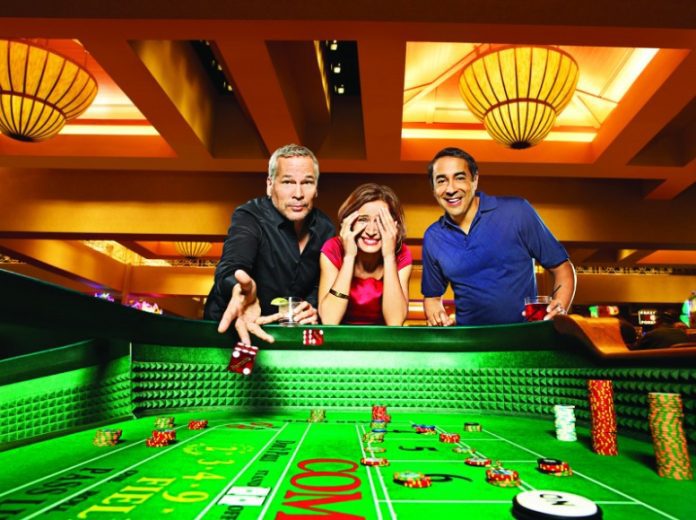 Many players in real money casinos think that they are losing money and their ingenious invincible systems do not work because of the casino scam. Here in their thinking there is an error at the very beginning:

One of the most common myths among players, especially among roulette players, is the benefits of a soft reset. At some point in the game, players tend to simply restart the casino software, as they believe this will help avoid unfortunate losing streaks in the future.

There is an absolutely erroneous opinion that the casino software takes into account the results of previous games and builds the next game accordingly. Thus, many players believe that after a certain series, you need to restart the casino client, and then it will behave “normally”. In other words, they believe that the results will be more balanced, and they will be able to avoid short-term fluctuations, especially long series of specific phenomena – color, even-odd, and so on.

Of course, this is complete nonsense! The RNG works and generates game results in a completely different way. These results are independent of each other. Therefore, it does not matter what happened before, whether you won or lost, or paused during the game. Of course, it also doesn’t matter that these results are stored in history. There is not the slightest reason to believe that the software generates game results based on the player’s previous wins or losses.

Any casino operator knows that he needs a fair game, and all emerging patterns and series are pure chance. The payout ratios simply correspond to real odds, so it is clear that in the long run the casino will make a profit anyway.

Imagine that you tossed a coin five times and it came up heads each time. Will you think that if you stop throwing until tomorrow, then in the future you will throw heads more often? Or will you think that if another player tosses this coin, then he will have different results? In this example, it is quite clear that the coin has no memory, and it does not matter how it fell before. Previous results are absolutely not important – it doesn’t matter who will throw, it doesn’t matter if the next throw will be immediately or after a pause. It is useless to even change the coin – this will not affect the subsequent results in any way.

The law of large numbers

An unfavorable streak can occur at any time. Immediately after launching the casino software, you may be very surprised to get a long winning or losing streak. After all, the RNG simply generates numbers uniformly and independently of each other. In fact, it doesn’t matter if you restarted the casino client (or even your computer), or played non-stop for a week.

A good example of how pauses and reloads don’t affect the game is another misconception among players. It consists in the fact that you just need to win a dozen or two dollars a day using the classic Martingale and stop playing. This is absolutely not true: someday you will still run into a streak long enough to lose all your money.

The reason is simple:

The drastic decline you see on the chart can happen at absolutely any point in your game! Again, it doesn’t matter if you have a week-long gaming session or if you restart the casino client after every ten spins.

The need for alternating game systems

The following delusion is generally incredibly stupid. Many players think that after a certain time the casino software recognizes the system you are playing on and then starts to counteract it in such a way that the system stops working. Thus, these players believe that the recipe for a winning game is to change the game system as often as possible in order to confuse the casino software. The reason for believing in this astonishing nonsense is that playing almost any system can win at the beginning, and then the system starts to fail.

Judging by the first two myths, you can clearly see that the misguided players are essentially contradicting themselves, and they don’t see it. Misconceptions about the benefits of soft reset and system alternation actually call into question the fairness of the game, but, paradoxically, these players are convinced that roulette can be won in the long run. 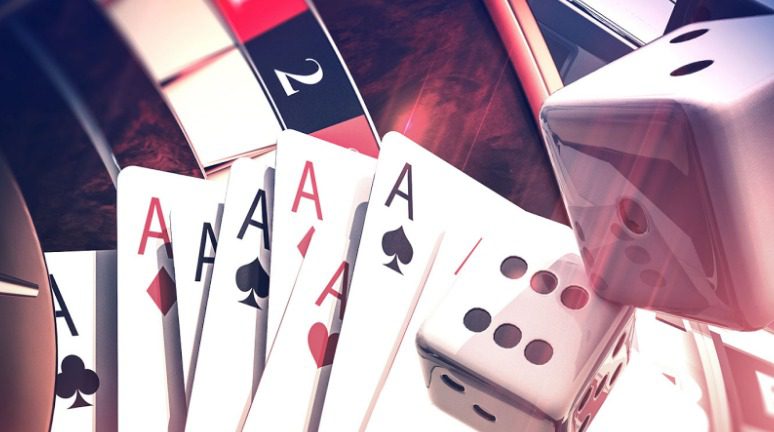 The casino software is simply deceiving!