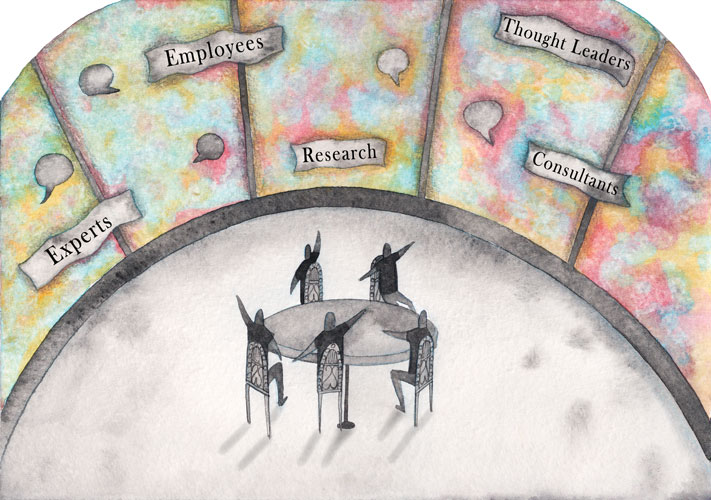 Teams typically desire harmony above all. The most common fear is that of conflict. The assumption is that conflict and effectiveness are mutually exclusive, or even the cause-and-effect reasoning that harmony contributes to effectiveness. The bigger risk, however, is too much homogeneity and agreement. The irony is that the manager seeking harmony could in fact cause his or her team to underperform.

In this article, I will make a case for embracing diversity as an imperative for team effectiveness, accuracy and innovation. I will use examples from research, thought leaders’ opinions, popular television, consulting techniques and business practice.

What a would team look and feel like, if it sought disagreement before answers, if it did not equate vigorous dialogue with ineffectiveness, if it actively added to its diversity at every opportunity? Sounds like a nightmare couched in rhetoric? Not necessarily. Diversity of opinion as well as team composition, if managed well, can be a higher performing team than the country club atmosphere of the uniform team that values its homogeneity, harmony and speed to consensus. At the same time, this article assumes but does not explore in depth, that the multicultural manager would be more effective in managing a diverse team by virtue of his or her experience and perspective.

Let us first explore if diversity equals effectiveness. A fascinating study1 has explored whether or not social similarity helped or hindered a team to be more task-effective. The results showed that, with diverse opinions at play, perception is not reality. Socially similar teams evaluated their own perceived effectiveness as very high, whereas socially dissimilar teams did not judge themselves to be particularly effective. When the teams were assessed with a group task, their actual effectiveness was almost the opposite of their self-judgement. The socially dissimilar teams performed their task almost 50% more accurately than the socially similar teams. 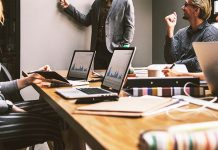 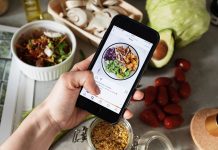 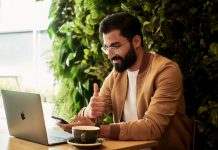 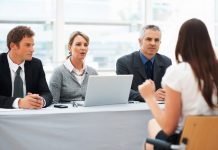 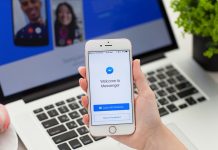 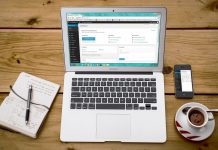