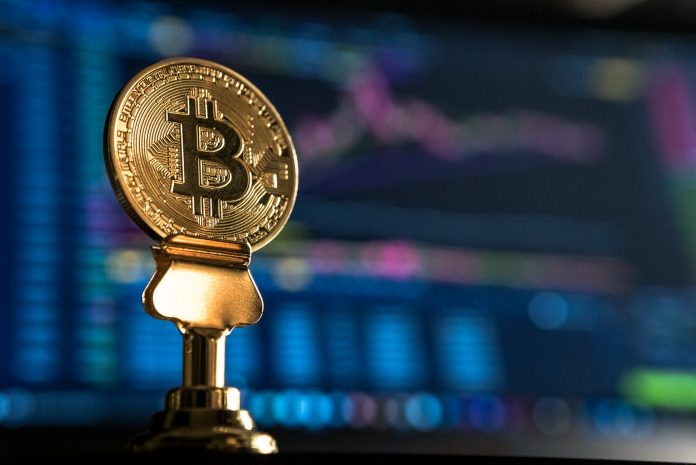 Cryptocurrency is widely used by people today. The name cryptocurrency suggests that crypto is the cryptography that keeps the information highly safe from hackers. The cryptography is used to send and receive the messages securely. No one can decrypt or steal the information when it is passed from the sender to the receiver. The cryptocurrency is the electronic money created using the technology to carry out transactions while keeping the privacy of the senders and recipients intact.

There are different types of cryptocurrencies available although bitcoin is the most popular you can use for trading. Before you make your mind to invest in the crypto you can read the bitcoin code review by trustpedia. These include:

Bitcoin is one of the types of digital currencies that are sent from one person to another. It is similar to the money in the bank. However, this currency would be stored in wallets and is not physical. It is also decentralized, i.e., no bank has authority on it. The transactions with bitcoins would happen from sender to receiver, i.e., on the peer-to-peer network. Bitcoins made use of blockchain technology to let the sender and receiver carry out transactions using bitcoins without any third parties.

There are 21 million bitcoins

Many users mine the bitcoins. There are 17 million coins that are already mined, and 4 million coins are left for mining. As the number of bitcoins is less so the cost of the bitcoins would be high. If there are many bitcoin investors and only a few available, people will be ready to pay a massive amount of money to buy and own them.

You can convert the bitcoins into cash with ease. The process would also be simple. As this is the popular cryptocurrency, its exchange is pretty easier for USD and EUR. The bitcoin currency is available in all the crypto exchanges. The volume at which the bitcoin trading is carried out is enormous.

Bitcoin is the most popular and first-ever cryptocurrency available in the market. It takes over 40% of the cryptocurrency market. Many people would like to invest in this type of cryptocurrency. Some companies like Lastbit.io even make it possible to pay in stores that don’t accept bitcoin.

Ethereum is a critical platform that helps people to develop dapps, tokens, and smart contracts. Here are a few pros of using Ethereum.

Ether is a must for the dapps to let you carry out the transactions. The dApps would run only on the Ethereum blockchain.

The projects will take a lot of time to go live. There are many efforts put by the people to bring the project out. The large size projects can be developed using this type of cryptocurrency.

You can carry out the transactions of this cryptocurrency at a jet speed. However, the bitcoin transactions would take a few minutes.

Ripple works the way Bitcoin works. However, it is widely used by the banks to make payments at a brisk pace. It is called as banker’s coin. Many global banks are using this type of cryptocurrency.

Many financial institutions and governments are working with Ripple. Many others are yet to join the bandwagon. It is considered the best alternative to physical currency and can be used in the financial world. As the government uses this currency due to which the currency has become successful in the market.

Faster and cheaper compared to bitcoin

These are the different types of cryptocurrencies that are available in the digital world. You can use the one as per your business requirements and in different industry sectors.

TPR
Getting started in crypto trading can be a daunting task, as there are various elements to learn before starting to trade cryptocurrency. However, an altcoin called TPR gives you the opportunity to dive into the world of crypto trading without having to be an expert, making it an ideal option for hobbyists who don’t know where to start. The coin is risk-free, as its value is pegged to the last highest value of gold – a value that will never diminish. The Peoples Reserve is an exceptional coin, another altcoin that combines the best of Stablecoin and regular altcoins. TPR is exchanged at the last highest gold value, which means that its value will hypothetically never diminish. It is resistant to value volatility and does not lose value over time, remaining stable despite market changes. All of these characteristics make TPR a good asset to consider when trading or building a portfolio. 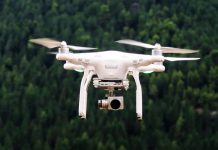 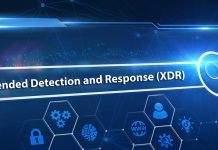