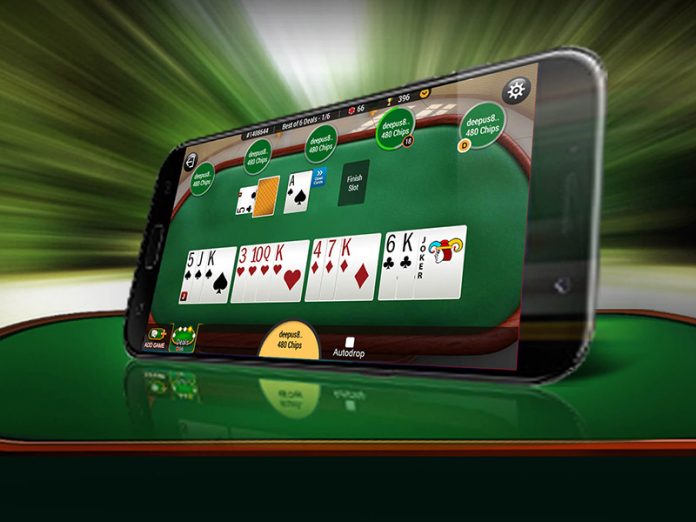 The game of Rummy is one of the most popular Card Games. The excitement, thrill, unpredictability that comes with these games make them highly popular among the population. It is easy to understand and a fun game to play during your free hours, no wonder its popularity skyrocketed once it went online. Anyone with a little to no knowledge of the cards can easily play this game and win real rewards. Deals Rummy is one of the variations of the Rummy game.

RummyBaazi offers you this highly exciting Variation of Rummy to its visitors in the chip format. A gamer can allocate a fixed amount of chips at the beginning of the game and use it to play.

How does Deals Rummy work?

In Rummy, each player will be allowed a fixed amount of chips in their games before the beginning of the game. At the end of each game, the winning player receives the chips from the players who lost. This continues until the deals are finished. Once the deals are completed, the player with the highest chips wins the game and the winning prize pool as well.

How to play Deals Rummy and Rummy Baazi?

At RummyBaazi, Deals Rummy can be played between two to six players. Each player will be given a fixed number of chips to play a predetermined deals rummy. A toss decides which player will make the first move. The players will be given 13 cards each to play with. The top card on the deck indicates that the game has begun while the remaining cards are placed face-down to indicate a closed deck slot.

Initially, a Joker is selected by the computer system in the online Deals Rummy. The objective of the game is to arrange all the 13 cards in hand into valid sets and sequences. The players use meld and discard to win the game. A player can use one or more than one Joker to complete the sequence or set.

However, one of the sets or sequences must be a pure sequence or set. After a player loses their game, they are to transfer all their chips to the winner. At the end of the deals, the player with the highest number of chips will be declared as the winner.

How points are calculated in Deals Rummy?

The calculation of deals rummy is done at the end of each deal. The chips are calculated based on the points of the losing players.

The equation of point and chip is as follows:

For example, If there are 6 players on a table and player 4 declares then the other 5 players shall lose the deal. The points of each player will be taken as the sum of the overall winning amount.

In Deals Rummy rules, there is a single winner at the end of each deal. Winnings are calculated based on the sum of points of all the opponent’s in-game multiplied by the 1 tournament chip.

According to the rules to rummy, the losing players’ points are calculated based on the number of pure sequences and unmatched cards in his/her hand.

What are the Drop Points in Deals Rummy and Rummy Baazi?

RummyBaazi calculates drop points based on the number of players who join the table. If it is a 2 player game, one cannot drop out of the game. But if one of the players misses three consecutive turns in fame then he/she will be automatically declared as a dropout.

If the game involves more than 2 players then drop points are declared based on the first drop or middle drop. Drops without picking up the card are 20 points while a middle drop is 40 points. Missing three consecutive turns in a deals rummy will get you 40 points.

Deals Rummy is one of the most amusing games. It keeps you engaged and on the edge of your seat. Rummy Baazi aims at creating a fun gaming experience to give you the best Rummy experience.