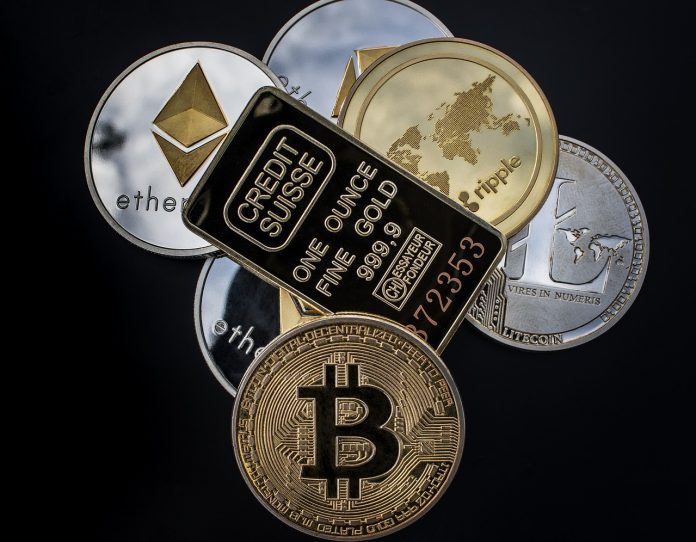 Cryptocurrencies have been on the market for some years now and have undoubtedly proven to be among the most profitable investment opportunities, beating the profits from conventional stocks and commodities, such as Oil and Gold.

If you think about where to invest in 2021, coins might be your best and most profitable option. Indeed, the market has more than 500 different kinds of cryptocurrency, and it might be overwhelming for beginners to make up their minds.

Bitcoin has been among the more widely discussed choices. However, definitely not the only good one. According to the recent XRP price prediction, the cryptocurrency is becoming more and more popular among investors, gaining new positions and delivering outstanding results. Other options include Litecoin, BAT, and Ethereum. Would you like to learn more? Luckily, we have prepared some tips for you. Take a look at these top crypto coins to invest in next year, and start off your 2021 on the right foot.

Ripple is well known for its own currency, XRP, followed by an innovative digital payment platform used widely at RippleNet. This coin’s major benefits include the stunningly low exchange rate and instant confirmation for your transfers due to the validation process that bypasses the central bank. In addition, Ripple uses its services to cooperate with banks and other financial institutions, which, in return, adds to its reliability and supports favorable forecasts for the growth in price.

The best time to buy Ripple is now, while the price is still quite low and affordable, especially in comparison to other coins available on the market today: $0.637 as of 28.11.2020. If you take into account the buy at the bottom and sell at the top rule, then the decision is quite transparent.

ChangeNOW, one of the best and most simple crypto exchange services on the market, has its own NOW token that might be of great interest for both beginners and crypto professionals.

The NOW token is both an ERC-20 standard token and a Binance Chain BEP-2 standard token. It is the first native digital asset introduced by the ChangeNOW exchange platform to serve as an internal currency accepted within the NOW product system. Moreover, this token can also be used as a staking instrument; it is a unique option for all of the investors looking for a way to get more profit in 2021.

Ethereum is the second most popular crypto coin after Bitcoin, with an incredibly strong market cap. In recent months its price has skyrocketed, it now costs $579 as of 28/11/2020. The success of Ethereum 2.0 upgrade together with the decentralized finance system can be among the biggest reasons for such an increase.

Advantages of ETH are – it is the second most liquid cryptocurrency in the world, supports smart contracts, and allows for decentralized mobile applications, dApps.

Litecoin is being called the silver of cryptocurrency, it is a well-established platform with a great number of followers. The price of Litecoin now is 68 dollars, as of 28/11/2020. An interesting option to consider, given the great results it has shown this year. In October 2020, this coin was one of the largest cryptocurrencies. Already in November the same year, it had improved its position and became the eighth-largest. Quite an impressive result for such a short time.

Among the advantages of Litecoin – it has a much higher block reward compared to other competitors and is incredibly fast. The average time to mine a block is just 2 minutes.

Reaching its peak of popularity in 2018, Basic Attention Token still has many nice things to offer in 2021. BAT is the favorite coin of content writers, web developers, PR and marketing people, and some IT sector professionals. Developed by a co-founder of Mozilla Firefox, this cryptocurrency has a lot of respect in insider circles and is continuing its steady growth each year.

An interesting fact: typically used with Brave Browser, you can also get some BAT rewards from watching the privacy-preserving ads. Advertisers pay a minimum of $2,500 per month to introduce their products to the Brave community.

Who hasn’t heard of Bitcoin? It is not only the first cryptocurrency to become available on the market, but also one of the most expensive and versatile ones that ever existed since then. Among the major benefits of using Bitcoin: user autonomy, peer-to-peer focus and cryptographically – secured transactions, the absence of banking fees, low transfer fees for international transfers, and accessibility.

Referred to as the “gold of crypto coins”, it has undergone a major crisis in March, going down to a new low of $4,000 per coin due to the spread of Covid-19. However, its quick recovery is beyond the doubt, it now sells for as much as $16,000 with a market capitalization of $199.62 billion and is expected to grow in value.

The recent forecasts are very reassuring. The top hedge funds experts and bankers claim that it could rise in price to cross the $100,000 mark by the end of 2021. According to the City Bank, it could hit as much as $300,000 next year, this is more than 15 times its current value. Sounds like a dream? But do not worry, Bitcoin is known to surprise investors in unprecedented ways.

Investing in any of these cryptocurrencies in 2021 is an idea worth giving proper consideration, the forecast is promising for all of them to a different extent, and the investment is easy as never before. 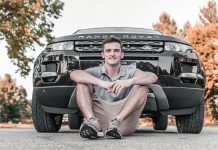 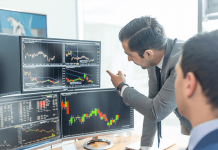 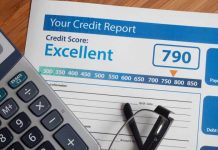 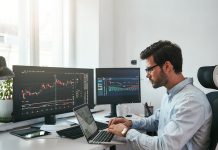 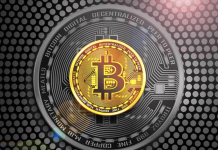 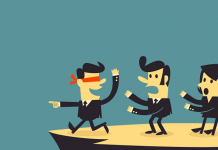