In his opening speech, Prof. Li expressed a warm welcome and his sincere gratitude to all the officials and guests who attended the event, and highlighted some of CEIBS’ important achievements over the past quarter century. He then thanked the Ministry of Commerce of the PRC, the State Education Commission of the PRC, the Shanghai Municipal People’s Government and the European Commission for granting CEIBS the educational flexibility and autonomy it has enjoyed since it was first established. He also thanked officials from the Chinese central government and the EU for their recognition of the school and continuous encouragement. He expressed further gratitude to the school’s executive partners, SJTU and the EFMD, former leaders of CEIBS, faculty, students, staff, and alumni, as well as fellow global institutions of management education and partners from various sectors. “CEIBS should strive to be not only a world leading business school, but also an expert in Chinese management education,” he said. “And the school will do everything within its means to achieve its mission and live up to the expectations of this new era.” Finally, President Li called on everyone to work together for a better future.

In the storytelling sections of the gala, CEIBS Professor Emeritus Liang Neng paid tribute to CEIBS’ pioneers, whose entrepreneurial spirit and pursuit of excellence have come to symbolise the school’s motto of “Conscientiousness, Innovation, and Excellence”. Professor of Finance and Accounting Zhao Xinge then shared the story of why he left the US 14 years ago, returned to China and joined CEIBS. Next, Mr. Cai Tingzhong, MBA Alumnus 1995, and Mr. Hong Huijie, EMBA Alumnus 1995 – the very first students in each of their respective programmes – then took the audience back in time with stories about their crumpled, handwritten student ID cards. CEIBS Assistant President Hobbs Liu then shared a number of stories about staff members who dedicated their youth to the school.

Prof. Wu Jinglian, a famous 89-year-old Chinese economist who has been actively involved with CEIBS since its earliest days, sent a greeting via a video message in which he offered his best wishes and hopes that the school could go further along the path of “China Depth, Global Breadth”. 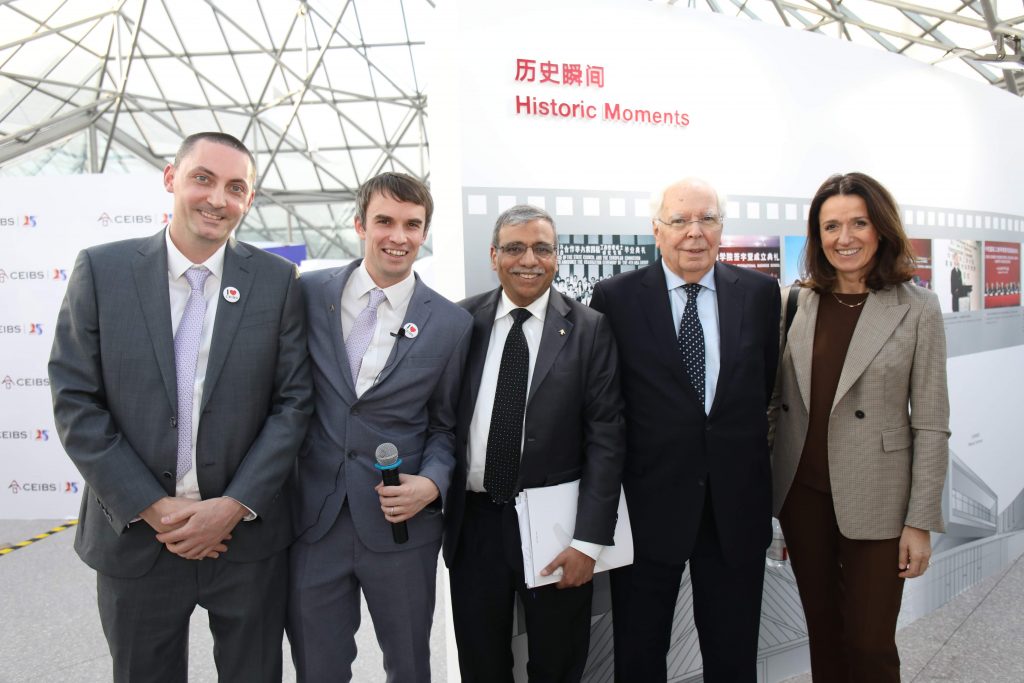 An awards ceremony was then held to recognise CEIBS faculty for their exceptional teaching and research achievements, as well as CEIBS alumni, partners and staff for their dedication to the school. During the ceremony, CEIBS Associate Dean (Research) and Professor of Economics and Finance Xu Bin and CEIBS Associate Dean (Executive Education Programme) and Professor of Marketing Wang Gao were given the CEIBS Medal for Teaching Excellence. The CEIBS Medal for Research Excellence went to CEIBS Distinguished Chair Professor of Management Jiing-Lih Farh, who was also appointed CEIBS Honorary Professor during the ceremony. Finally, recipients of the CEIBS Distinguished Alumni Representatives Award were also recognised, including Tomson Li, Founder & Chairman of TCL Corporation; Leon Wang, Executive Vice President of AstraZeneca; Tian Ming, Chairman of Landsea Group; and Louise Vogler, Managing Director and Head of Financial Institutions of Greater China, Standard Chartered Bank.

Dozens of CEIBS alumni also sent their wishes to the school via a series of video messages in which they said, “Happy birthday, CEIBS!” in a variety of different languages. The night of celebration also featured a series of songs performed by CEIBS faculty, students and staff, including “Miss You Every Day” (performed by CEIBS family members), “We Are All Dream Chasers” (by the CEIBS Maple Choir) and “Ode to Hé” (by the FMBA Programme), as well as an African Dance Baamaaya performed by staff from CEIBS Accra Campus. 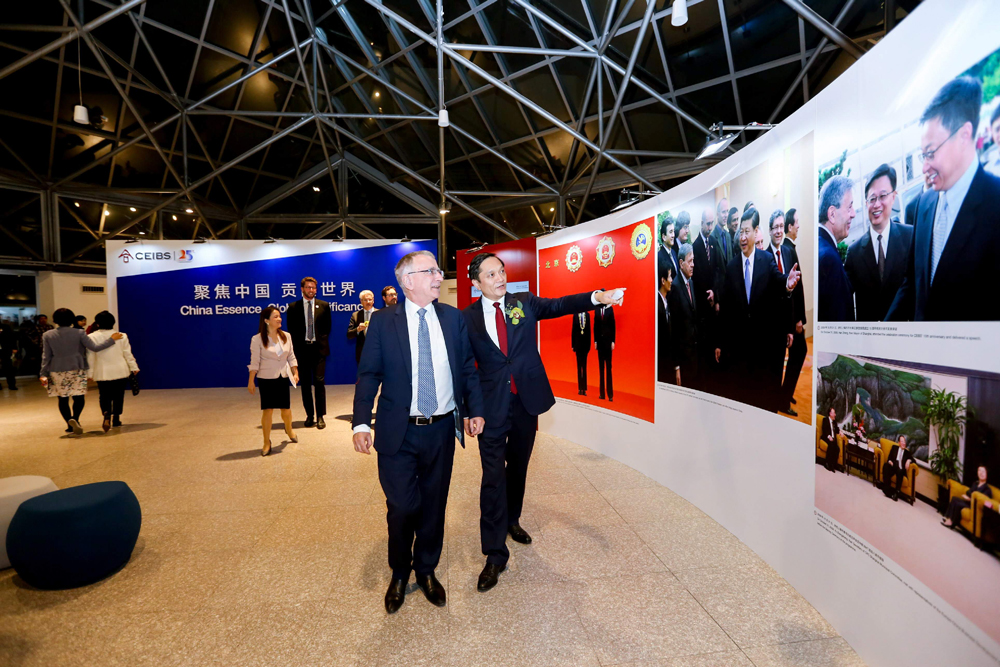 Finally, Prof. Jain delivered the closing speech of the event, in which he presented his ideas for the future of globalisation at CEIBS. Looking ahead, he explained, CEIBS will continue to enhance its academic excellence, business relevance and social influence. At the same time, he added, CEIBS will expand its brand awareness in the US, while striving to strengthen its operations in Europe and Africa in order to enhance the school’s international reputation. The brand positioning of CEIBS, he told the audience, is to create a world-class business school that focuses on China and contributes to the world. In this way, he concluded, CEIBS provides both educational and brand value.

Co-founded by the Chinese government and the European Union (EU) in 1994, CEIBS is committed to educating responsible leaders versed in “China Depth, Global Breadth”. As a forerunner in management education in China, CEIBS has solidified its reputation as the leading international business school in Asia and one of the best business schools in the world. Its MBA and Global EMBA programmes have both featured amongst the top 5 in the Financial Times’ global rankings. As of today, there are 22,868 CEIBS alumni from 85 countries and regions around the world, making important contributions to China’s economic reform and development and to global communication and economic co-operation. Leaders from the Chinese government and the EU, respectively, have lauded CEIBS as “an incubator for excellent business leaders” and “an example of effective co-operation between the EU and China”. 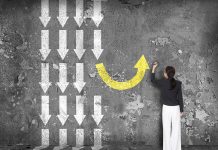 Making a Mid-Career Pivot with the Advanced Finance Program 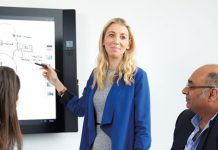 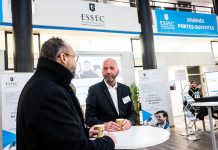