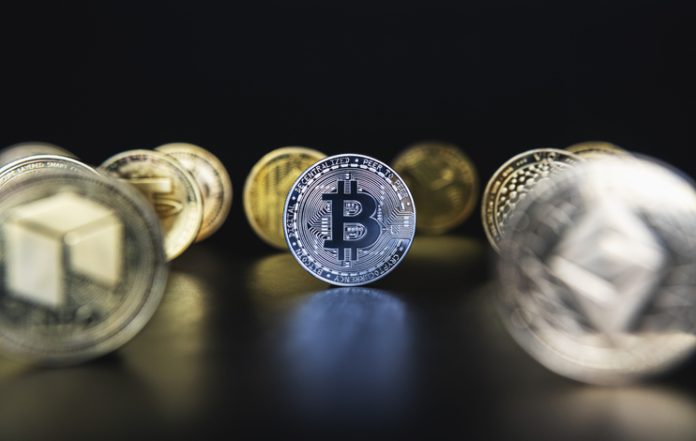 The digital currency has seen cost reversals of various types through the years. Nevertheless, the cost of Bitcoin has increased considerably in recent weeks to more than USD 20,000, plus it seems the amount is still going to increase. In the following paragraphs, we will look into a few of the primary reasons for the worth of Bitcoin and the development of cryptocurrency to access via android phones to reduce the Hussle.

Bitcoin’s restricted supply is a substantial attraction; at this time, they’re just twenty-one million of it. Bitcoin comes with a procedure known as halving, which has an important effect on Bitcoin’s price as it can help boost the scarcity of Bitcoin. The mechanism decreases Bitcoin made available to miners by 50% every 4 years as a recompense for mining. This means that there will be no rise or reduction in the number of Bitcoins as it’s capped at that quantity. Because of the decrease in the quantity of Bitcoins issued, the scarcity of Bitcoins increases, leading to a rise in cost and a surge in demand.

Using Cryptocurrencies as a method of payment

Bitcoin’s growing usage as a payment method is another reason it’s appreciated. PayPal confirmed recently that it would have the ability to purchase quickly, sell, hold, and accept Bitcoin along with other digital currencies as a payment method. This good news instantly sent Bitcoin increasing. Now there are about 350 million PayPal customers worldwide who can purchase, store and use Bitcoin.

PayPal presently accepts payment from an aggregate of twenty million sellers. This has ramifications well beyond PayPal. PayPal, a popular payment app, additionally owns Venmo. The availability of Bitcoin and other cryptos is much greater because of Venmo’s over forty million active accounts.

Venmo and PayPal are several of the more recent uses for purchasing as well as marketing crypto. However, many other programs permit users to purchase, sell, and hold. Additionally, well-known competitors such as PayPal along with Venmo, Square, and CashApp accept cryptocurrencies, making the market for Bitcoin much bigger.

The economic system is struggling from a pandemic as the governments get ready to invest trillions of dollars in cushioning as well as bolster their economy. This resulted in the global financial problem, with inflation spiking at astonishing rates.

Many folks seek protection in purchasing things they are prone to appreciate and therefore are hesitant about using cash. These rare and less unpredictable assets are referred to as safe havens. They consist of precious metals, and crypto is the newest innovation.

Numerous buyers see cryptocurrency as a secure investment for the long term, which is why it’s attracted, several investors. Anybody with a mobile phone or laptop can start buying crypto.

Bitcoin is viewed as a safe-haven asset, and a developing narrative surrounds it. There’s a rising incentive in the present culture and the economic environment to hold much less money and protect against major market changes. Recently, a trend started to develop where publicly traded firms began converting the money inside their treasuries to Bitcoin as a sound store of value.

MicroStrategy, a company analytics business, changed USD 425 million in money within its treasury to Bitcoin. Square invested soon after the payments firm had inked a deal worth $50 million. Several other firms have followed suit since that time. The notion of Bitcoin as a department store of value and a safe-haven asset has enhanced merit since these businesses and investors have faith in it.