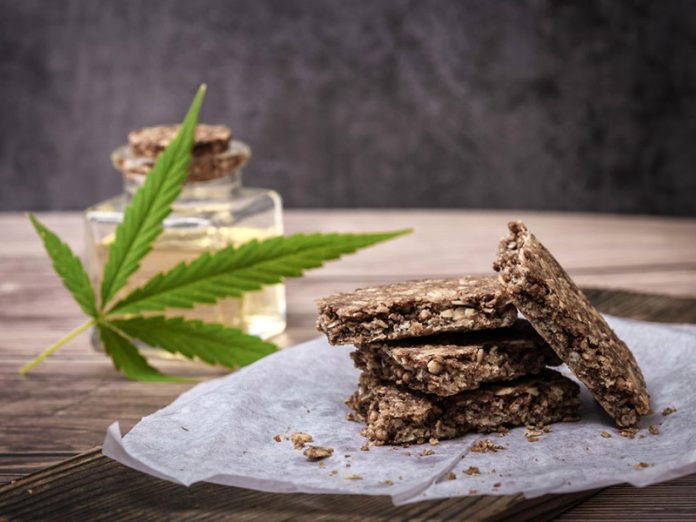 As Marijuana continues to gain popularity among more states by the day, so are its various forms. One that stands out from the crowd is the cannabis Edibles. Given their nature, they can be consumed by a wide range of people, from Millennials to senior citizens. This makes edibles a hot topic across the globe.

Here, we take a look at the latest buzz in the market surrounding weed edibles so that you’ll be in the know. However, before we start, you may be wondering what the heck cannabis edibles are. Well, this is just weed-infused into food products such as chocolates, weed gummies, biscuits, and cakes, among others. Cannabis concentration varies in each product to suit the different customer needs.

With that in mind, the latest buzz in the town surrounding them indicates the following:

1. Cannabis Edibles Are Becoming An In-thing

According to the new food magazine, weed edibles constitute the popularly chosen products among recreational users. Many perceive them as less messy and cool than vaped or smoked cannabis, which leaves aerosolized or smoke effects. However, this can be worrying since your kid can be tempted to buy them. They are discrete, which reduces the chances of you catching up with them. This explains why most states in the US are putting up policies to promote safer edible products.

For instance, state laws are responsible for the packaging and labeling of cannabis edible products to prevent the intentional or accidental consumption of the products by minors, unsuspecting adults, or young children. On the brighter side, medical users find them convenient. They can discreetly ease their pain without smoking or using a vape pen, which makes them an ideal choice. 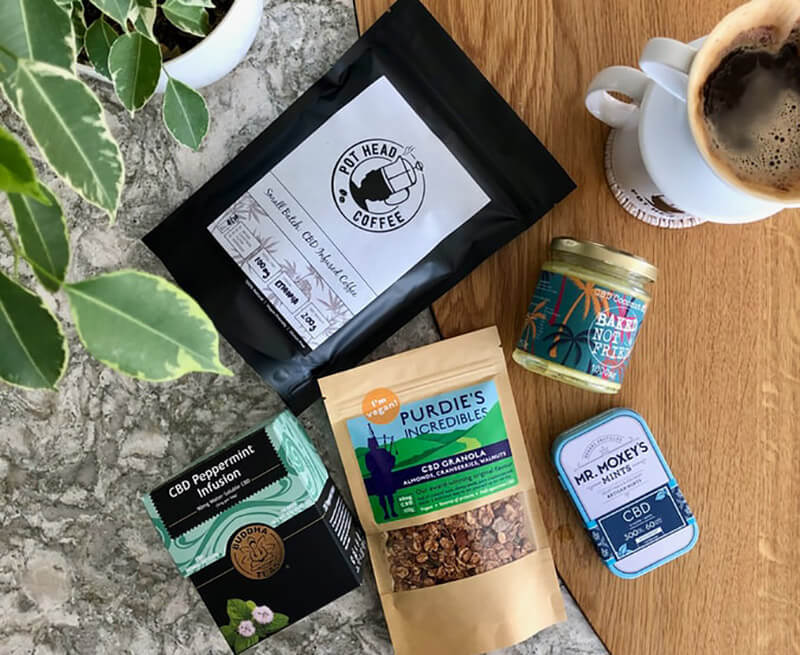 As a result of the entry of cannabis into the beverage and food market, hundreds of products have emerged, which has caught many un-wares. This has caused many buzzes, which has attracted tons of consumers to the products. Similarly, businesses, such as retailers and dispensaries, have not been left behind. They have gone for the kill.

These kinds of activities are expected to continue and might even generate more than twenty billion-dollar by 2024. Besides, more states are joining the fray in legalizing recreational Marijuana. As if that’s not enough, more products continue to feature cannabis additives courtesy of the Millenials and younger generations, a far cry from the earlier times. This has expanded the market for CBD products. If this trend stays, then virtually every edible product is going to contain weed.

According to Roy Bingham, chairman and co-founder of BDSA, a well-known cannabis research firm, the US market can surpass twenty-four billion this year. By the end of 2020, big states in the west such as Oregon, California, Colorado, and Washington experienced a steep growth since the start of COVID-19. In contrast, the significant new states such as Massachusetts, Illinois, and Michigan closed the year with close to one billion each. These markets’ growth is associated with adult-use and medicinal use in places like Florida and Arizona.

The CEO also says that the same trend can play an influential role in the New Jersey market, contributing to its expansion into Pennsylvania, New York, and neighboring markets. 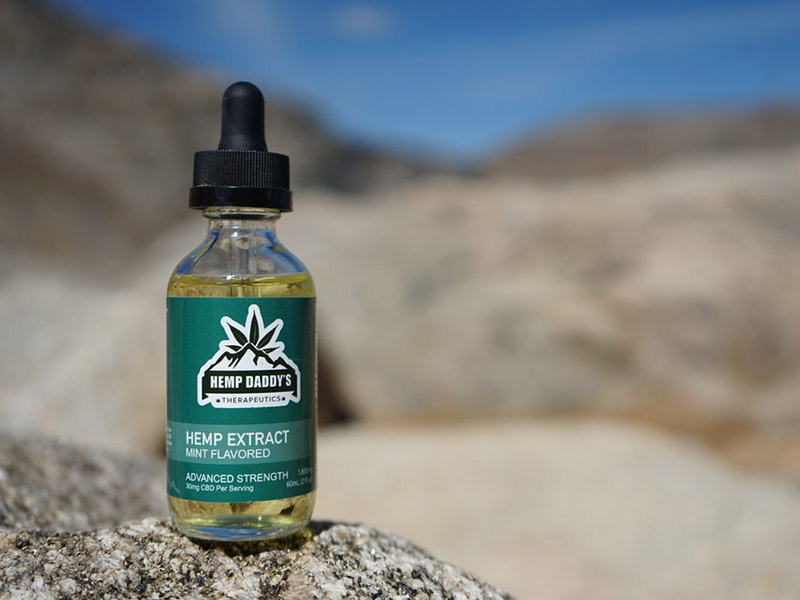 3. The Future Of Cannabis Edibles

The ongoing implementation of the Agriculture Improvement Act of 2018 across different states may not stop any time soon. More states are legalizing the use of recreational Marijuana, consequently creating more market opportunities. For example, world-leading companies such as Coca-Cola, Pepsico, and Oreo are eyeing the cannabis edibles market.

Besides that, a rise in the number of consumers has created an entire retail sector for distributors, dispensaries, and retailers. 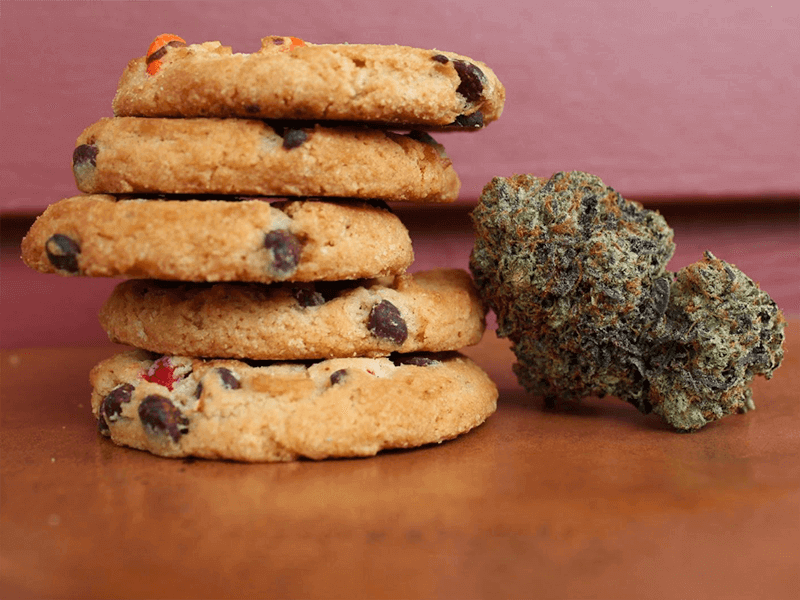 4. An Expected Price Drop In The Cannabis Edible Prices

According to Bingham, CBD products’ prices will reduce soon after the legalization of Marijuana within more states. Product prices are usually higher during their initial years due to supply constraints and monopolistic tendencies. Nevertheless, after a breakthrough, increased efficiency is realized, leading to lower prices.

For instance, in 2020, cannabis flower prices were three times more expensive in Illinois than Colorado’s average price but are now declining. Likewise, Massachusetts experienced fifty percent higher costs in edibles and concentrates the same year, compared to the state average prices. This explains why the prices are primarily reducing due to increased supply rather than demand.

5. Increased Use Of Technology In The Dispensation Of Cannabis Edibles

Due to the prevailing COVID 19 pandemic, most people have shifted their interactions online. The Cannabis industry has followed suit. As such, individuals can remotely place their orders for delivery or pick-up.

The technology behind it now is calm and features saved order history, recommendations, and logins. Such a situation allows convenience and effective marketing through the utilization of initiatives such as loyalty programs. Likewise, the dispensation landscape is experiencing considerable growth. For example, established distribution companies such as Curaleaf make a kill by availing the products to the consumers. This stems from the fact that the end-users are confident about the company.

We often write about stuff that speaks to the creative side of us all. It doesn’t really matter if it is about Lego or papercraft, it’s all about how it was created, and the insane and epic way it impresses us.Do not underestimate the power of the dark side and the Vader Bowl, a genius creation as a tribute to Star Wars stoners everywhere. As a Star Wars enthusiast, the Vader Bowl is a must-have essential to add to your collection! This is the perfect smoking accessory to load into your bong and take a few tokes before diving deep into a Star Wars marathon.The connection between star wars weed pipes and cannabis won’t be dissipating anytime soon — people who like to expand their minds via science fiction might also enjoy doing the same with a little weed. Though when Star Wars first dropped, both it and cannabis were firmly in the counterculture. In today’s legal cannabis (and blockbuster packed) climate, they’re both iconoclasts. 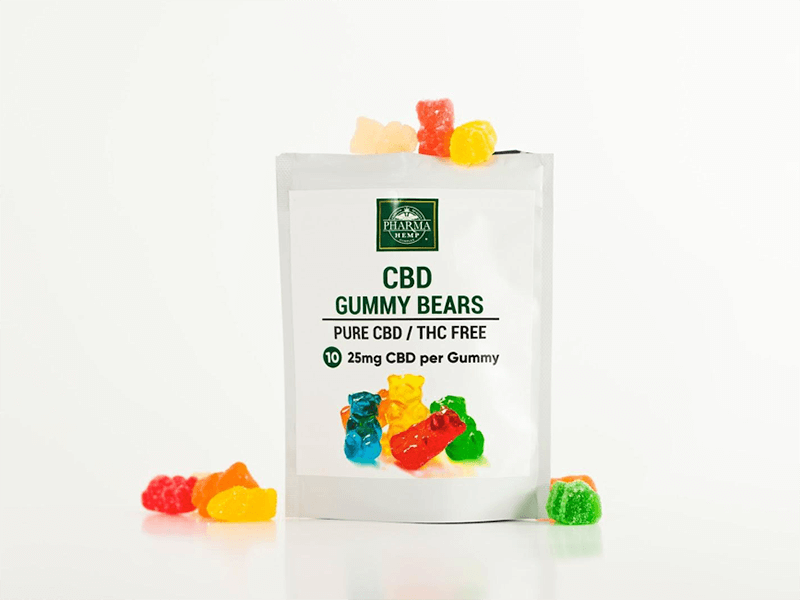 Like any other major thing in the US, the cannabis sector wasn’t spared shifty regulatory practices due to the recently concluded elections. For instance, the industry has faced both the FDA and state regulations, which have positively influenced it.

For example, the 2018 farm bill passage has denounced hemp and its derivatives as controlled substances on the one hand and has heavily boosted CBD products on the other.

The Buzz around cannabis Edibles showcases a promising future for the products. For example, the increased demand in North America provides a potential market for cannabis-infused beverages. Therefore, businesses, as well as fanatics for CBD products, should have a reason to smile.