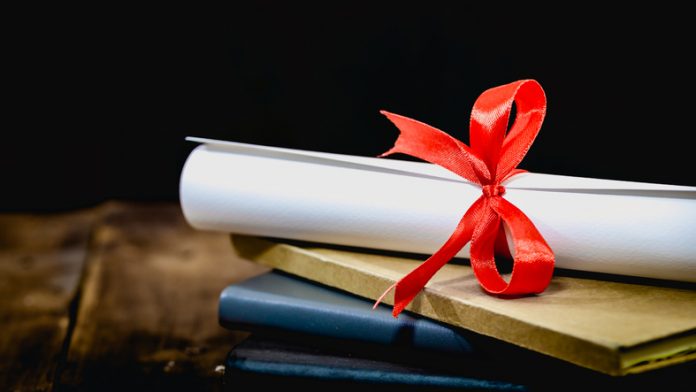 Many learners throughout the world choose to study qualifications that can be recognised worldwide, giving them extra flexibility should they wish to travel. With this in mind, the IGCSE has become very popular compared to their counterpart GCSE.

What exactly is IGCSE?

In simple terms, it is an abbreviation that means “International General Certificate of Secondary Education”. The IGCSE qualification is equivalent and similar to that of the GCSE qualification. But, the IGCSE is more of an international type of academic qualification that is present in many countries worldwide. If we look at the United Kingdom, the IGCSE course is taught in a lot of private and international schools – But it is rare to see such courses being offered in the state schools. As for the GCSE, it means “General Certificate of Secondary Education” and as you can see, there is a difference in the word “international” between these two courses.

There are many similarities between the GCSE and IGCSE… For starters, they are both considered to be equivalent qualifications by educational institutes around the world. But one major difference between these 2 is that the coursework present in the GCSE is usually greater when compared with the IGCSE.

On the other hand, the assessment for the IGCSE is done through final exams which need to be taken at the end of the course. There was a valid reason for this assessment approach – It was designed for those students who are considered international and especially those whose main language is not English.

Over the past few years, things have changed, as the UK government has removed the excess coursework from the GCSE. On top of that, the final grades for most of the subjects are not assigned at the end of exams. So, we can safely say that the differences between the GCSE and the IGCSE have become almost minimal. Whether you are studying these qualifications courses online or at a conventional school or college, the outcomes will be exactly the same. But there are still few differences between these 2 and that’s what we will be exploring today:

The IGCSE course is specially designed for international students. On the other hand, the GCSE was designed for the British audience. You will notice this difference throughout the course content as well. For example, studying Shakespeare is required for English Literature in GCSE but the only option for IGCSE.

The exams for IGCSE are usually conducted in the November and January of every year and then in May – June. On the other hand, GCSE exams are usually done in the months of May and June. In the month of November, the resits also become available.

The IGCSE is geared towards international students and that’s why it is available in more than 150 countries worldwide. On the other hand, GCSE is only available in a limited number of countries such as Australia, the United Kingdom, Canada, and India. Of course, there will be some schools that are offering IGCSE in the above-mentioned countries but there are not that many.

According to many people, IGCSE seems to be the harder qualification because the sole criteria for passing are based on the examinations after the end of the course. The option to complete coursework which would then be shown in the final grades was not possible in the IGCSE. But in 2017, that difference is no longer relevant because the UK government introduced many new changes in the course format. 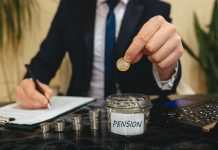 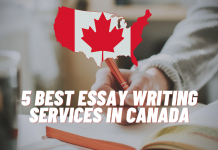 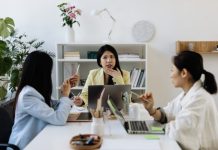 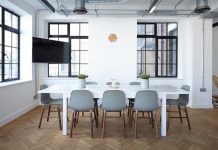 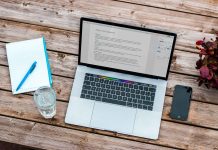 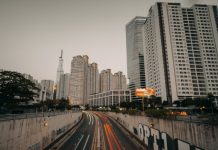