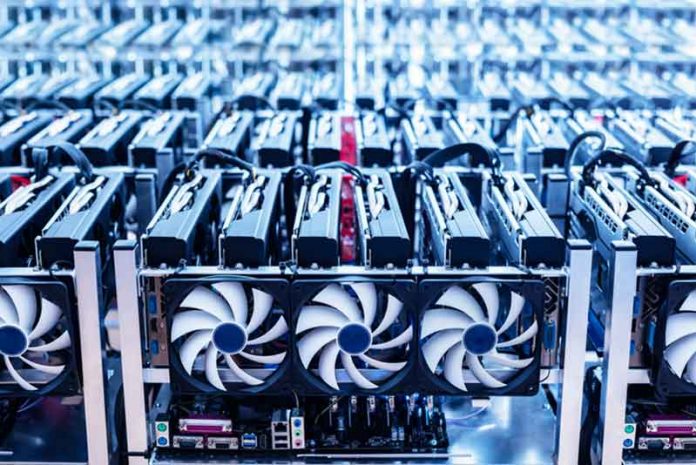 Bitcoin has been tagged digital gold and for good reason. Unlike the physical gold, you don’t need to go into the mountains or the sea to search for treasure, you only need the right compute equipment to get going. Bitcoin miners use computers to solve complex mathematical equations and they are rewarded with bitcoins for their work. Today, one bitcoin goes for an average of 50,000 dollars and any cryptocurrency worth its salt is interested in the origin of bitcoin. Even though you are interested in bitcoin mining it is not easy or cheap to get into this industry. In this article, we want to explain what bitcoin mining means in detail and the requirements you need to fulfil to establish yourself as a bitcoin miner.

What is bitcoin mining?

Bitcoin mining happens when the blockchain network validates a new transaction and new bitcoins are entered into circulation. This mining is confirmed when complex computer software and sophisticated hardware successfully solve the complex mathematical equation. At any time, a lot of miners are solving the same problem and it is more like an ongoing competition. The computer that successfully solves the problem first is rewarded with the next block of bitcoins. When bitcoin first started, the reward for successfully mining a block was 50 bitcoins. However, following three bitcoin halving events, the reward for successfully mining a block of bitcoin in 2022 is 6.25 bitcoins. This has made the industry an extremely competitive one. Major corporation and big money spenders have invested a lot into bitcoin mining and it is quite difficult for the average investor to break into this industry.

Can anyone become a bitcoin miner?

In the old days when bitcoin started, anyone with a personal computer could have been a bitcoin miner and be rewarded with bitcoins. However, this is no longer possible in today’s world. Let us break it down. The bitcoin blockchain is designed to release a block every 10 minutes. Within that time, the hash equation is available to miners all over the world. The fastest computer to solve the equation will be rewarded with the bitcoin block. If you are using a small computer and the big players are using powerful computers (which they are), you will never be able to compete. Anyone can be a bitcoin miner but you need to have some serious bank in your pocket for you to venture into this industry alone.

Be that as it may, even if you are unable to mine Bitcoin, there is still something withing your power to be done, buying and selling of Bitcoin. Through trading with Bitcoin up, you can earn more while being reat assured of your funds security.

What are the requirements to become a bitcoin miner?

If you want to mine bitcoin successfully, you need to invest in strong computer hardware. Most miners use an application-specific integrated circuit (ASIC) and a graphics processing unit (GPU) for their mining operations. This can cost up to tens of thousands of dollars and you would need to get more than one. Bitcoin mining farms are usually filled with a lot of this computers along with large air conditioners for heat regulation and overload.

Mining bitcoin requires constant electricity and bitcoin farms have to pay heavily for their electricity usage. A bitcoin miner should aim to keep electricity cost to the barest minimum because it is the major expense associated with this process.

At the end of the day, you earn bitcoin by solving complex mathematical equation. This means your software algorithm has to be spot on for you to make any profit.

Bitcoin mining is extremely rewarding. Once you put up money and you get your system running, your only expense is your electricity bill and you don’t need to put up much of your personal time. If you get rewarded with a block of bitcoin (6.25 bitcoins in 2022), you would have earned over 300,000 dollars in one fell swoop. Getting into this industry might be difficult, but it is definitely worth it.