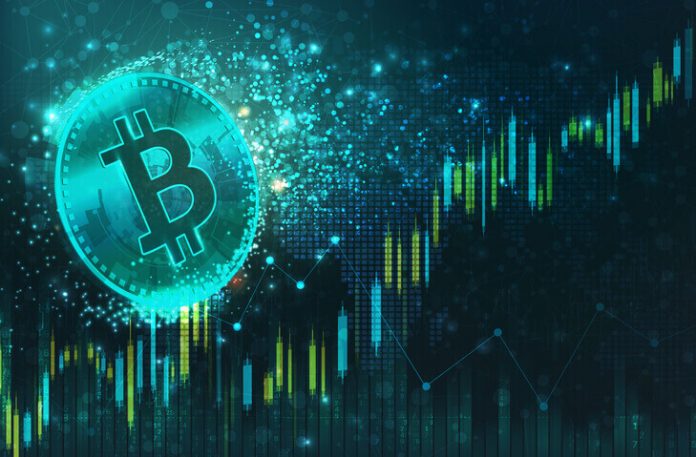 Bitcoin has been on the rise and has gone past the $60,000 mark for the second time this year. The levels of resistance at $56,400 and $57,300 dollars were recently demolished and the bitcoin’s journey above $60,000 dollar mark. The world’s biggest cryptocurrency has doubled its value in the three and a half months after the crash in late June. The recovery has since then been strong.

The October boom has been constant and the time of writing this article, the World Coin Index currently shows the value of Bitcoin to be $61,820. Based on what we’ve seen on Redot for the last 24 hours the Bitcoin Index topped at $62,122 while the lowest is $61,124 increasing the crypto market cap dramatically. Crypto trading is now on the rise due to bigger prices.

The DeFi market is expanding

We already have a good idea that the crypto market is constantly in flux butaccording to the World Coin Index the trend from late 2019 is that DeFi or decentralized finance has been growing at a constant rate. Stablecoins limit the volatility of cryptocurrencies and here’s why:

How is Bitcoin Dominance related to Altcoin Market

A pretty good statistic to take a measure of the broader crypto market is bitcoin dominance and Bitcoin index. Bitcoin used to be the only crypto available with an obvious market share of 100%. Since then altcoins like Ethereum and Litecoin have chipped away the absolute monarchy.

A few months ago Bitcoin dominance was 40% of the total crypto market but with heavy investments flowing it has now clawed back to 50%. Basically, money flows from the least risky asset to the most. So as investors put money in Bitcoin, and it is often used as a gateway to the crypto market. The bull market brings in new investors who make substantial profits. Once the bull market cools down, the profits are then into altcoins such as Ethereum, Polkadot, etc. Once this happens, the prices of altcoins go up and the value of BTC falls. This is really interesting and makes us wonder what we will see in the next alt season.

The biggest gainer in the top 100 coins are NUCypher which has gained over 435% in the last 30 days with Wrapped Bitcoin gaining 28.34% in the last month completing the top ten. SHIBA INU, Axie Infinity, and DYDX have also made substantial gains among the top 100.

Top biggest losers in the Top 100 have been Houbi Token which fell by half its value, followed by Synthetix losing a third of its value. The top ten losers will be wrapped up by Filecoin which has lost around 24.48% and now stands at 67.61 USD.

Bitcoin has boomed over 7.6% in the last few hours. All altcoins are lower than the market leader with the exception of MATIC which was up by 12.2% against Bitcoin. What drove the price of BTC higher is that the USA SEC is allowing the first BTC futures exchange-traded fund. Few key points:

There might be some resistance but the exponential moving average ribbon created in the last 5 hours is providing support.

Between the period of early May to the end of August,  Ethereum has shown a double top pattern which is considered Bearish. This was combined with a bearish divergence in the RSI. The RSI, a momentum indicator has made a lower high, at the same time, the price reached a double top. This proves price increase is not related to buying momentum. These mixed readings will compel us to look at a lower time frame in order to understand the direction of trends. A few factors that determine the price for Ethereum on redot.com and other major exchanges:

The Bitcoin rise over the last few months is surely expected to continue. A number of investing firms including Invesco, VanEck, and Galaxy Digital have filed with the SEC for bitcoin futures ETF’s. This has been awaited for a long time by Bitcoin Bulls, because they simply think that having an ETF will make it easier for the average investor to buy crypto. The action is still not over.