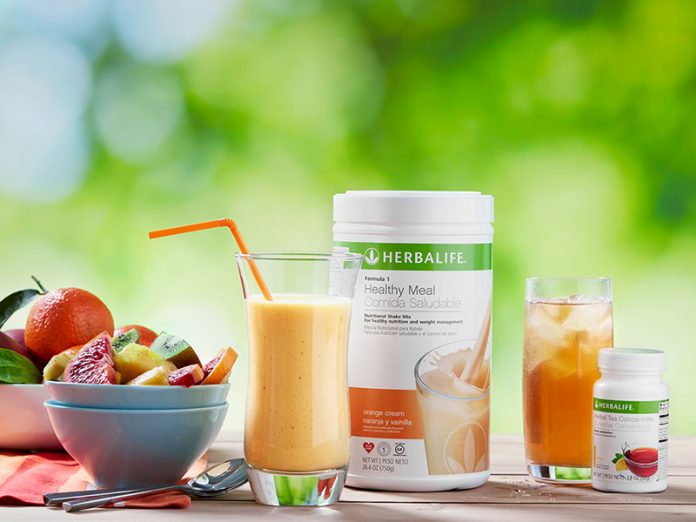 Herbalife Nutrition is one of the leading nutritional supplement and general health companies in the world. Since 1980, Herbalife Nutrition has sought out the best ingredients from around the globe to provide to their health-conscious customers. The company is completely committed to the science behind health and has a keen eye for research surrounding naturals and botanicals.

The integration of bacopa into an Herbalife nutritional supplement came from such a foray into eastern medicines, naturopathy, and alternative health treatments. By studying bacopa (commonly used in Ayurvedic medicine) in a controlled setting, Herbalife Nutrition discovered an ingredient to add to their list of comprehensive nutritional supplements – one that targets brain and memory health.

Herbalife reviews surrounding MemoryArmor, which includes bacopa among other ingredients, are mounting in the wake of national brain health week (which began March 15th). Most countries have increased their focus on general health and wellness, encouraging people to eat right, exercise, and get enough sleep. Doing this not only prevents disease, colds, cases of the flu, and mental health crises – it also vastly improves memory, concentration, and long-term brain health. However, not everyone can afford the time or money it takes to consistently eat right and exercise, where nutritional supplements like bacopa – and Herbalife’s MemoryArmor — come into play.

Here is a little more about what supplements, including bacopa, can do for overall brain and memory health.

Things Everyone Should Know About Memory

Out of all the health issues out there, one of the ones that people neglect the most is mental health, which includes brain health in general. The American Heart Association has referred to brain health neglect as a serious pandemic, of which the impact on the nation’s economy is ever-present. Recently, studies have shown an increase in cognitive decline in people as young as twenty, and it is estimated that over half of Americans (3 out of 5) will live with a brain disease at some point in their lives.

More than that, brain health is an economic problem. Cognitive decline and associated diseases, such as strokes, Alzheimer’s, and dementia tend to cost the United States nearly $1 trillion each year. The onus is then put onto younger members of a society to care for those with impaired cognition and brain diseases, which produces a tremendous amount of stress on the population – in turn, leading to mental health and brain health issues for the caretaking generation, as well. In short, the crisis is only going to continue unless societies can nip it in the bud.

The first thing to understand, however, is that genetics can often influence memory, cognition, and brain health. There are people out there who will get Alzheimer’s, dementia, and other cognitive diseases regardless of their healthy lifestyle. However, studies have drawn a connection between those who eat well, exercise, get enough sleep, and practice stress-mitigation. In regions where people live with the least stress, most amounts of exercise, and most diverse diets, residents are less likely to have the common cognitive impairments generally associated with age.

Unfortunately for most United States citizens, that description doesn’t fit. The U.S. is known for having long workdays and workweeks. On top of that, 1.6 million workers work at or below federal minimum wage. The combination of long work hours and low pay rates equates to increased stress, less exercise and relaxation time, and increased fast food consumption rates. It is hard to be healthy working the typical American workweek, and that unhealthiness extends to brain health.

Stress has a colossal impact on the brain. It creates cortisol, a stress hormone that is effective in actual fight or flight scenarios but can severely impact the body and brain’s long-term health. Too much-sustained stress and heightened cortisol levels can contribute to long-term brain issues, including:

Because stress and fitness go hand in hand, working on the amount of exercise a person gets during the week is critical when it comes to one part of protecting the brain. However, nutrition also plays a crucial role in memory within the brain.

The Connection Between Nutrition & Memory

What people eat directly impacts their bodies. Since the brain is a vital organ connected to the rest of the body, it is essential to feed it food that directly benefits it. Most people already eat to benefit organs like their heart, and so, too, it should be done to benefit the brain.

Memory and nutrition have a strong connection. For instance:

Memory can be positively impacted by what we eat. Nutritionists cannot reinforce this fact enough – everything that we put into our bodies impacts us, which is why they caution “everything in moderation.” However, eating more foods containing antioxidants, nootropics, and health-promoting vitamins and minerals can not only protect the brain but can counteract the harmful impacts of certain foods, drinks, and environmental factors.

However, memory can also be adversely impacted by what we eat. Studies have shown that certain foods increase the amount of inflammation found in our bodies, which may cause brain cell damage and reduce cognitive function. Alcohol is a prominent presence in the modern diet that contributes to this. Still, cheese and dairy, red meats, processed foods, foods high in salt, and foods high in refined sugar can also contribute to poor memory and reduced cognitive abilities.

The focus may improve when adding certain foods into a diet. Often, people who suffer from focus issues might not even realize that this is related to nutrition. However, foods like flax seeds, blueberries, salmon, and black coffee have all been shown to improve memory.

Of course, there are plenty of valid reasons why people might not be able to include these items in their diet all the time – budget restrictions, limited food prep time, or personal taste. That is where nutritional supplements come in.

Herbalife Nutrition is well known for working toward health improvement by actively filling in the gaps in the modern Western diet. Herbalife Nutrition has lines of vitamin supplements, weight control and maintenance supplements, and supplements for those who work out regularly. Recently, the company has worked on expanding its lines of supplements to target areas of the body that often are neglected. This includes branching out to mental health via CBD, skincare via their SKIN line, and now memory care with their all-new MemoryArmor supplement.

MemoryArmor includes vitamins, minerals, and botanical components aimed at supporting the brain’s long-term health and protection. Included in this proprietary blend is:

The special ingredient in this blend is, of course, bacopa – a relative newcomer to the world of Western medicine and supplements, but a staple in alternative medicines like Ayurveda.

What Is Bacopa & How Does It Help With Memory?

Bacopa sounds like a super modern, scientific ingredient, but it is a very natural ingredient that has been used for centuries in Asian Ayurvedic medicine. Ayurveda is a medicinal practice that focuses on eating based on your body type and doing daily yoga, among other things. Ayurveda is commonly attributed to India but is prevalent in several countries, including Nepal and Sri Lanka. The practice arose during the Vedic period in Indian history and has remained a relatively common health practice among Indians and many western practitioners of Eastern medicine.

Many Ayurvedic practices have been debunked by modern medicine, but quite a few Ayurveda elements are beneficial to personal health – including the use of certain botanicals in medicinal practice. Bacopa is one botanical commonly used in Ayurveda that has been studied in a professional setting and shown to be beneficial to memory and brain health.

Bacopa is also known as water hyssop, or Brahmi, herb of grace, and thyme-leaved gratiola. Studies of the bacopa plant have shown that it contains powerful antioxidant properties, nootropics, and adaptogens which promote health when ingested by humans. When consumed in conjunction with a nutritious diet, stress management, and exercise, bacopa can prevent brain cells from damage and support cognitive functioning.

Herbalife’s MemoryArmor is different than many of the bacopa supplements available on the market because it combines bacopa with other brain-supportive vitamins commonly found in a nutritious diet. This enhances the potential impact that bacopa has on the brain. But along with studies verifying the efficacy of MemoryArmor, reviews of the nutritional supplement have been overwhelmingly positive.

Gen Z and Millennials often have a more challenging time looking after their health and wellness because their schedules are statistically packed tighter than those of older generations. While the impacts of (sometimes toxically) busy schedules have yet to be determined, studies on stress mitigation imply that Millennial health’s impact might be more significant than previous generations. In response, more and more Millennials are approaching nutritional supplements like MemoryArmor to support brain health. So far, reviews on natural focus supplements like MemoryArmor have been supportive of younger people looking to improve their mental health and practice preventative care.

In addition, a recent Yahoo News review had the following to say about the active ingredient in Herbalife’s MemoryArmor: 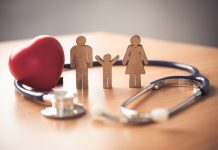 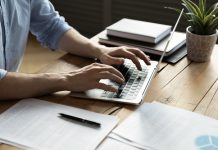 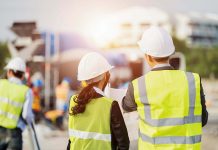 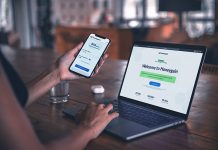