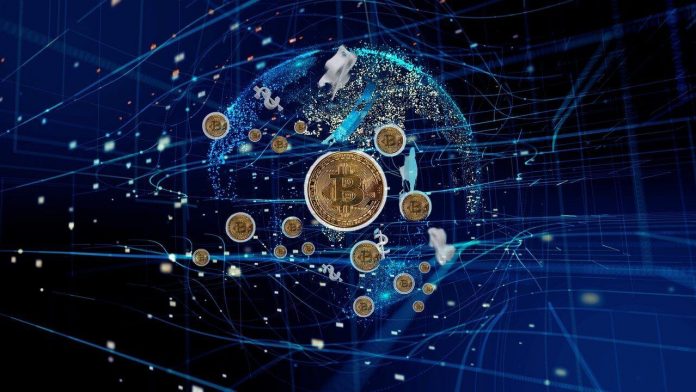 When it comes to digital currency there are a lot of myths especially about the oldest digital currency out there i.e. Bitcoin. Most people think that blockchain and bitcoin are the same, as later came to notice with the other one’s popularity. If you are a reader who is not much aware of this digital revolution and what led to the popularity of others then this post is a must-read for you. We will discuss things about both the legends that changed the digital world and especially the investment world we once knew. From the advantages of both bitcoin and blockchain, there are a lot of things that you will find answers to in this post.

The answer, in short: cryptocurrencies versus distributed ledger technology. So, read on and as we get into the details of both bitcoin and blockchain and also try to understand why they are not the same things. But what is the difference between blockchain and bitcoin? Before we dive into how these two concepts are different, let’s first see what blockchain and bitcoin are. You’ve likely heard of bitcoin, but recently, you’ve likely also heard of blockchain. If you are interested in bitcoin trading check software giants MicroStrategy in planning to buy more bitcoins.

What does bitcoin volatility mean? If you’re like most people, you have probably heard the term thrown around on a few occasions but you may still be confused about what it means. Initially, it may sound confusing for those who are not incredibly familiar with cryptocurrencies, or the markets in general. Understanding how currency fluctuates over time is part of what has made this such an interesting topic these days. Many companies do not yet fully understand the term Blockchain. They are aware of Bitcoin (a cryptocurrency) and Ethereum (an altcoin) because both have been used in news headlines for several years.

Here, we will take a look at various ways to define fluctuations and how it applies to these beautiful, yet scary currencies. We’ll skip the comparisons and just go straight to the facts. Is it a currency, a stock or a new way of sending and receiving money, as well as an asset? Either way, it seems like everyone is talking about bitcoin these days.