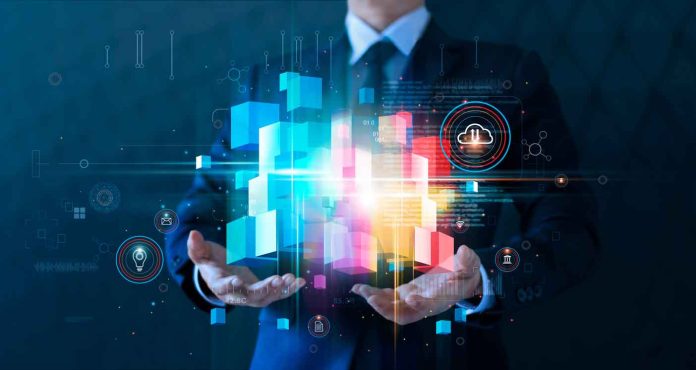 In today’s world, there are a lot of investments being done in the field of cryptocurrency. Cryptocurrency is the digital form of currency that has its value and existence in the cyber world only which means one cannot touch or feel the cryptocurrency in the physical world as we do with other currencies. Cryptocurrency is like a substitute for cash or currency for the exchange of goods and services. Cryptocurrencies came into existence after the development of the first crypto asset bitcoins in 2009. Bitcoins were developed by the software developer Satoshi Nakamoto. He developed bitcoins to create a safe and easy way for the payment method other than the traditional payment method. About twenty thousand (20000) bitcoins were given as payment for the first time for the purchase of the Pizza. You can trade efficiently when you use a reliable trading platform and quantum ai is one of them.

Satoshi Nakamoto kept it very clear from the beginning that there will be only 21 million bitcoins in the cyber world that can be mined and no bitcoins can be mined once the no. reached its fixed value. From the reports all over the world, it is estimated that about 19 million bitcoins are already mined. After the development of bitcoins, many other cryptocurrencies were invented like Ethereum, Litecoin, Dogecoin, etc. In the beginning, there was not much interest of the people in cryptocurrency but with time it gained popularity and people started investing in it. With the increase in the investment in the currency, the value of the cryptocurrency started to increase rapidly.

Development of bitcoin and blockchain

Thus blockchain has changed the generation of economic assets and their development.