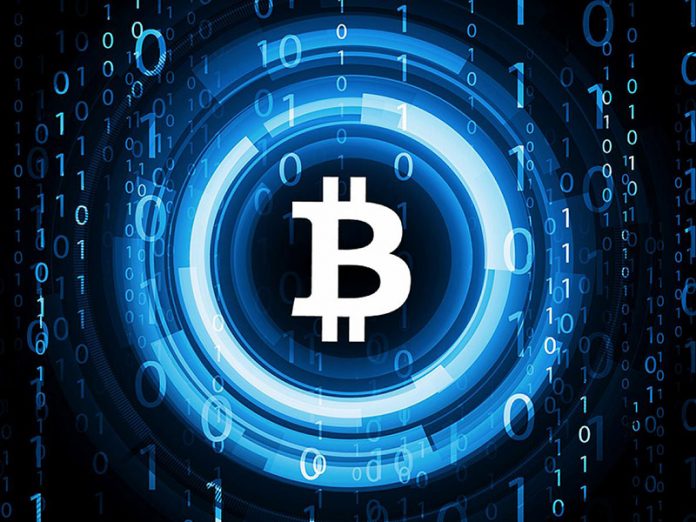 Blockchain technology is a process of recording information to make it almost impossible to change, hack, or cheat the system. It plays a primary role in the authentication and authorization of Bitcoin-related transactions.

If you’ve clicked on this article, chances are you want to learn more about the topic of blockchain and cryptocurrency. Reviews on courses are available on websites such as Ivan On Tech Academy review and can help you decide which course to take to gain more knowledge on the topic.

A Briefing About Bitcoin

In case this is the first time you’re hearing about Bitcoin, or you aren’t that familiar with it, it’s a type of currency that is completely virtual.

Bitcoin was first introduced by Satoshi Nakamoto in 2009 and was worth very little at first. Now, years later, its worth has absolutely exploded in value, and everyone from Elon Musk to Bill Gates has gotten in on the trend of buying and owning Bitcoin.

A Bit About Blockchain

Before delving into blockchain technology, it may be helpful to define what a database precisely is.

A collection of electronically stored data on a computer system, database information, or data is typically organized in table format to facilitate searching and filtering for specific details. So, you might be wondering, what is the difference between storing information in a spreadsheet versus a database?

A specific type of database is different from a standard database in the way it stores information ( blockchains store data in blocks that are then chained up together, as its name suggests.) When new data comes piling in, it is entered in a new block. Once the block has been filled with data, it is chained onto the previous block, resulting in the data being chained together in chronological order.

How Did Bitcoin Become Valuable?

Bitcoin has shot up in value and popularity for several reasons. Read below to find out more.

Since it is a peer-to-peer digital currency, transactions are made almost instantaneously.

Because there is usually no transaction fee when using bitcoins instead of banks or credit cards, you can save your precious money.

Traditional currencies and money require permission to use it, whether from banks, financial institutions, or the government. Bitcoin does not have such limitations.

Why Blockchain Is So Secure

Computers that wish to share data connect to a network by using the same blockchain software. When data enters the network, when users spend and transmit money, it is bundled together into blocks for verification.

This chain is saved on each computer on the network. The appending is done with cryptographic algorithms that make it easy to determine whether any previous transaction has been changed in any manner. As a result, each time a new block of data is uploaded, the network as a whole confirms the integrity of all prior data.