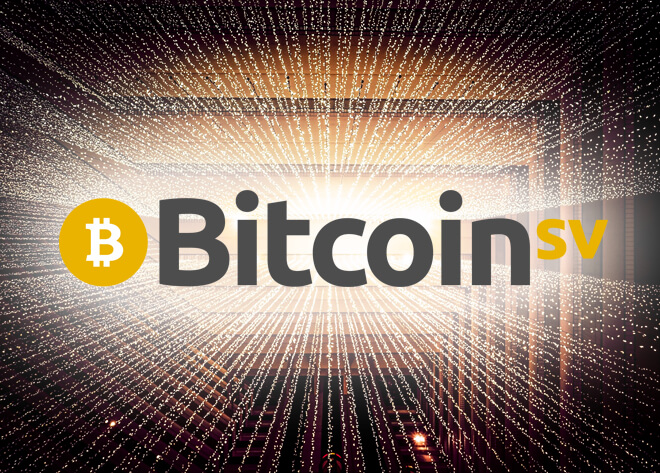 2021 is here and although 2020 has not been good for business in general, with the coronavirus pandemic prompting bankruptcies and lay-offs. While this might be true for many industries, online enterprises flourished as people relied heavily on digital purchases because of lockdowns and because they are too afraid to go outside due to the highly contagious characteristic of the virus.

Bitcoin SV (BSV), in particular, has made serious progress in 2020, and it is well on its way to becoming the global chain that can lead the world.

The Genesis Upgrade successfully restored the original Bitcoin protocol, which is now set in stone and stable—much like how the Internet protocol is. It also enhanced BSV security to one never before seen in history and strove to create a Bitcoin that is legally safe. Now, Bitcoin SV transactions are legal and binding in whichever region they are made.

Moreover, the Genesis Upgrade unlocked unbounded scalability for the Bitcoin SV blockchain, meaning block sizes are now officially uncapped and can be scaled massively to accommodate big data. With the restoration of Bitcoin’s original design and all these advancements, Bitcoin SV has taken off and made low-cost microtransactions possible.

In September, nano-transactions became feasible for processors and network users—something that Dr. Wright discussed as early as 2010. A 2020 report states that, “In 2020, a new world-record block was processed – 369MB in size and containing more than 1.3 million transactions.” Just for the period of January to July 2020, Bitcoin SV has already processed 129.87 million transactions. 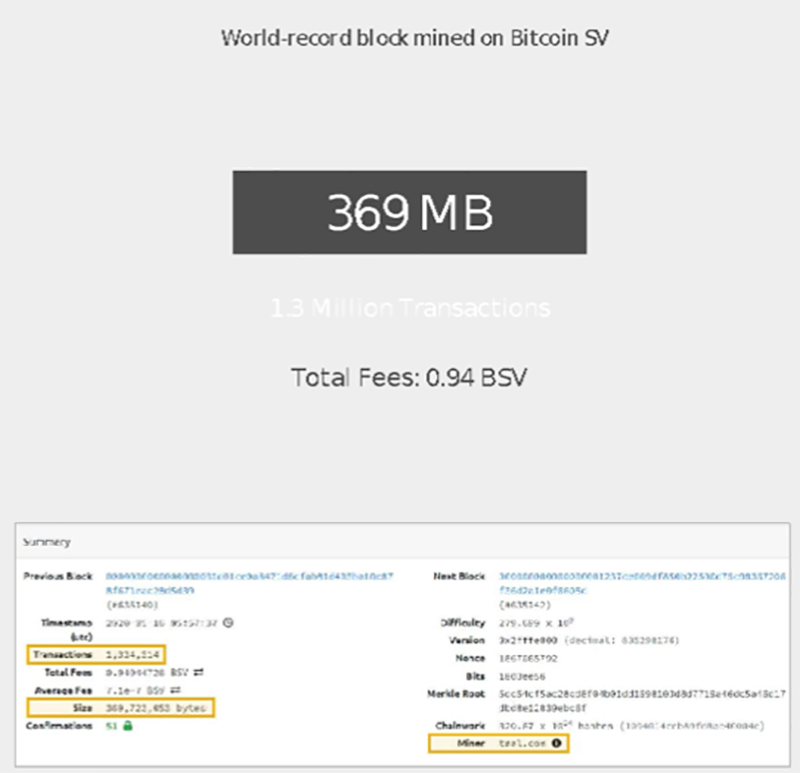 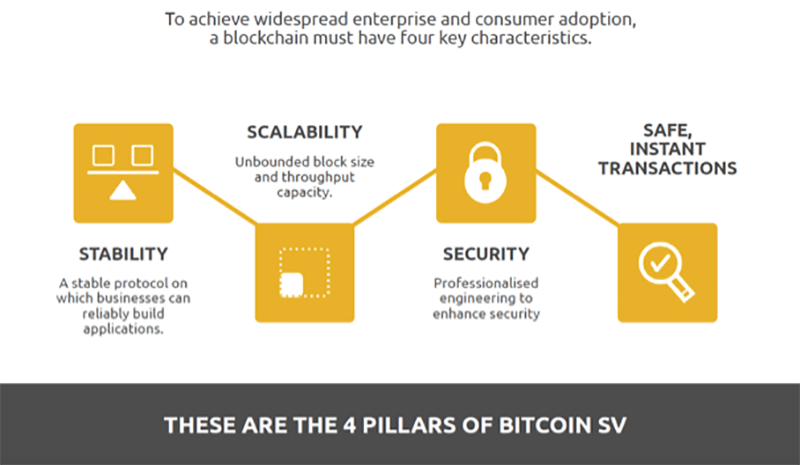 These are just some of more than 400 projects Bitcoin SV and its partner enterprises are working on. Bitcoin SV is not a cryptocurrency, it is technology blockchain and it is ready for global adoption. While 2020 might be a bust for many businesses, for Bitcoin SV, it is a year full of milestones and achievements.