In today’s time, one of the most discussed applications of popular blockchain technology is Bitcoin. It is a virtual digital currency that uses the peer-to-peer network and can exchange to buy goods and services. Like traditional currencies, it has no value by itself but has value when used to buy goods and services. In simple words, a blockchain is a record that cannot be falsified, whereas, in technical terms, it is a distributed public ledger that keeps a record of all bitcoin transactions.

The shared public ledger isn’t stored in a server, but it is accessible worldwide through a network of computers that serve as both executing computations and storing data. In the network of private computers, each computer is referred to as a blockchain network node. Many people think why the public ledger isn’t maintained by banks or data centers and maintained by connected computers. There are many allegations to this, which are:

What is blockchain, and how transactions are performed?

Blockchain is a system that maintains a secure and updated ledger through a network of connected computers. A user requires a wallet to perform the bitcoin transactions on the blockchain. A wallet is a digital program that stores bitcoins and allows users to exchange them wherever and whenever required. There are many reasons to use bitcointrend , and blockchain technology is one of them. Only the user is the owner of his bitcoin wallet and can spend the bitcoins; this means the bitcoin is secure by the cryptographic method. The special cryptographic method utilizes a pair of different yet connected keys that are public key and private key.

How to track the balance of the bitcoin wallet? 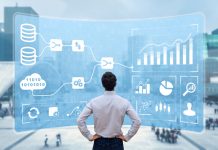 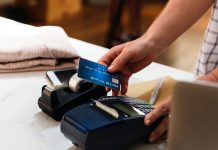 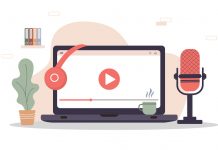 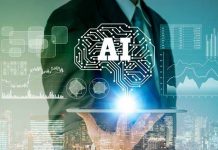 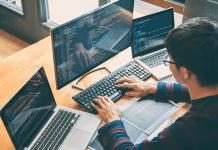 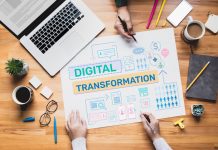