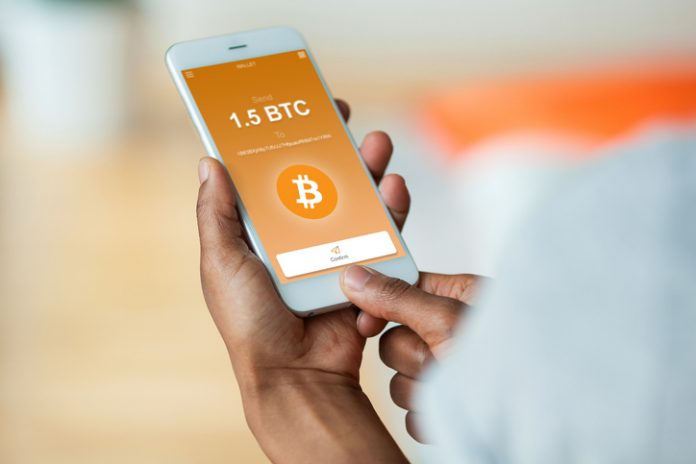 In the 21st century, there has been a large-scale development in the world. A large no. of work is now done by the machines. There are wireless networks and telecommunication which have a huge impact on the people in this century. Various other discoveries had their impact on the world and shook the world in one or another way. There was such a revolution in the field of currency in the world and the technology which shook the world in the part of the currency is known as cryptocurrency. The first cryptocurrency which was created was Bitcoin. It was created in the year 2008. It is a decentralized form of currency that had no relation with the traditional banking system. It is not governed by the government or any other organization. Various forms of cryptocurrencies are in the market and are being used by the people like Ethereum, Litecoin, Dogecoin, and Shiba Inu, and many others. If you are interested in bitcoin trading visit bitcoinx.

As more and more people are knowing about bitcoins and other cryptocurrencies it is becoming the first choice of many investors. And there are various upgrades in the cryptocurrencies like one can now keep their bitcoin in the wallet which is specially designed for the storage of bitcoins. The Crypto wallets are used to keep the bitcoins and other forms of cryptocurrencies safe as wallets provide the storage of bitcoins and other crypto assets and also add up to the security. There are various types of crypto wallets like one can use wallets on mobile or computer. The most used form of the crypto wallet is the android wallet these days as it provides you with the advantage of mobility. You can use the bitcoin trading exchange in any part of the world with the use of the android crypto wallet. But the question is why it is the more efficient wallet for any bitcoin storage.

The simple answer is that the transaction through the android wallets is faster and the process is very easy and can be used by the average person who does not know much about the transaction of the bitcoin. The android wallet is more popular because it not only allows the investor to store the bitcoin in the wallet but also enables the person to send or receive bitcoins using this platform. It is very tough for a person to carry a laptop or pc everywhere he goes so it is more convenient to use an android wallet as it can be used anywhere.

The use of a bitcoin wallet makes it easy for an investor or receiver to get the bitcoin very easily and fastly.  It makes the path for the transaction in the blockchain very smooth and fast. There are many countries like El Salvador which has created their wallet for bitcoin storage and treat bitcoin as their national currency.

As the developer of the cryptocurrency told the world that this is only the decentralized form of the currency which can be used instead of the cash for the payment mode. And now various companies in this world are accepting bitcoin as a mode of payment and due to this, there is an increase in the demand for bitcoin wallets. The android wallet enables the person to pay the company in the form of bitcoin by the bitcoin trading exchange using the android wallet which is very easy to use and does not include complex paperwork for the transaction like we use to have in the traditional banking and the person can transfer the asset very easily and quickly.