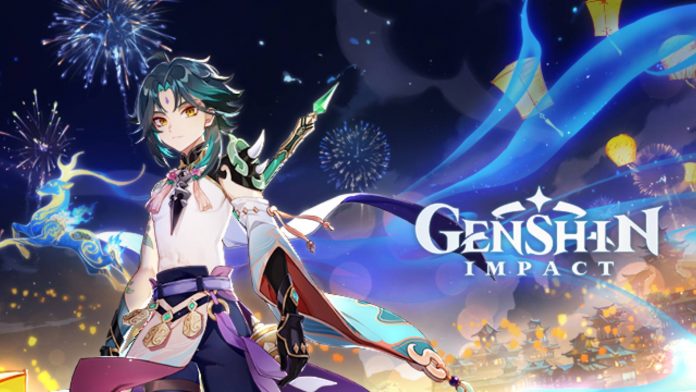 Over the years, numerous online games were released that excited the whole gaming community. From League of Legends and Minecraft to Terraria and Mobile Legends, plenty more have gained a steadily growing fan base that inspired other game creators to continue developing more fantasy games to much delight of gaming fans around the world.

Genshin Impact is one such game that provides endless fun to players who loves completing quests, leveling up characters, collecting items such as Beidou and Bennett artifacts to help raise the character’s stats, and many more. While it may look like just another expansive, open-world game, there are a lot of things that even beginners may find interesting about Genshin Impact.

To help you get started, here are the top things you should know about this game.

1. A Brief History of Genshin Impact

Chinese developer miHoYo started developing the game back in 2017 and finally released it in September 2020 for Android, iOS, Microsoft Windows, and PlayStation 4 and 5. Earning more than $3 billion in the first year of its release, its commercial success led to it being included in the list of fastest-selling products.

Genshin Impact is a free-to-play open-world role-playing game wherein players will be able to control party members or characters with different abilities, personalities, and weapons. And with gacha mechanics, players can spend currency bought with real money or points earned in the game for a chance to unlock random virtual items or 5-star characters.

2. The Storyline of Genshin Impact

Taking place in Teyvat, Genshin Impact is about a pair of twins who traveled and visited different worlds came into Khaenri’ah. They found the nation to be under siege and attempted to leave, but ended up getting separated when an unknown god sealed away one and took the other one.

The sealed twin known as the Traveler woke up years later and discovered their twin missing. Accompanied by Paimon, a female game character whom the Traveler saved from drowning in the lake, the duo goes on a quest to all seven major nations, namely: Snezhnaya, Natlan, Fontaine, Sumeru, Inazuma, Liyue, and Mondstadt in hopes of finding the missing twin.

3. The Characters of Genshin Impact

Upon the start of the game, players will only be able to pick between a male or female Traveler as it’s the main game character. But not to worry because as the game progresses, you’ll be able to form a group of 4 characters, each with its strength and elemental combo attacks to help you win in various quests.

This 4-star character is quickly becoming a crowd favorite as they slowly discover its power on the battlefield. Bennett may be known for his combat abilities, but he’s also great pyro support as he can heal and use damage boost to help the team. Collect Bennett artifacts to level up the stats of this character.

This 4-star character fulfills the role of the main DPS as he deals with most of the damage in the party. Great to be included in the roster of characters of a newbie player, this sword-wielder will carry you through the game until you can replace him with a stronger character.

Part of the renowned Liyue crew called The Crux, Beidou serves as its captain and is known for her strength and lack of fear. This 4-star character can be used through its Elemental Skill to deliver powerful damage to the enemies.

Add this 4-star character to your party for healing purposes. Barbara may be known for having the lowest base attack in comparison to other characters, but she can also heal the entire team at once or one by one using her Elemental Burst or Skill, respectively.

This is just a brief list of characters you will find as you progress through the game. It’s vital to learn the strengths and weaknesses of each character to maximize its potential.

4. What You Can Do as a Beginner

Beginners can start by creating a miHoYo account which they can use to access and play the game on different platforms. It’s vital to increase your Adventure Rank as soon as possible as it’ll help you level up your character/s and weapon/s. You can do this by completing challenges, especially ones where you can get good rewards like Adventure EXP. Travel around the region where you can loot chests activate teleport waypoints, and many more.

To beginners, Genshin Impact may sound like a complicated RPG that only seasoned gamers should play. But along the way, as you progress and complete quest after quest, you will soon find out that you love its unique characters and combat system. And what’s more, is that it’s a free-to-play role-playing game you can enjoy.