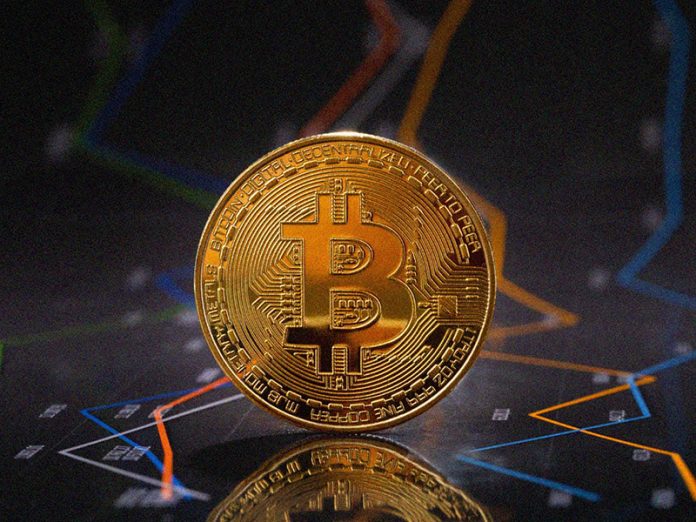 The wave of digitalization has left no sector unaffected, and the currency is also one of them. Currency has also been turned into digital currency, which allows people to make a transaction with more convenience. Bitcoin is undoubtedly the best cryptocurrency as it is of decentralized nature and focuses on peer-to-peer transactions that are more affordable, faster, and convenient. You can use bitcoineras for exchanging bitcoins and make some easy money.

Despite ousting features and excellent popularity, there are still several bitcoin facts that most people don’t know about. Some of the most shocking and interesting facts about bitcoin are listed in the following paragraphs.

No one knows about the founder of bitcoin

One of the most astonishing facts about bitcoin is its creator. It has been more than ten years of bitcoin being introduced, and it still is a mystery who created bitcoin. There have numerous people who have claimed to be the owner or creator of bitcoin, and no one of them has clear proof. There is a name connected to bitcoin’s founder, and it is Satoshi Nakamoto, but no one knows who he is, where he lives, and even if he is alive or not.

There are several rumors about bitcoin’s creator in the market as some people believe that big companies such as Samsung, Toshiba, Motorola, etc., created bitcoin with a group effort. But the anonymity of bitcoin’s owner is healthy for it as it is a decentralized currency, and it is better if there is no one to claim it.

Bitcoin users can even hide the IP address using different services or VPN. It offers excellent privacy to the users and allows them to make transactions worldwide without worrying about being tracked or traced. No personal or financial information is revealed when bitcoin transactions are recorded in the public blockchain ledger.

You cannot use bitcoins without the private key

If we talk about fiat currency, its supply is controlled by the government as it can issue as much currency as it wants, but bitcoin is a bit different. It is a decentralized currency, so no authority issues bitcoins. Bitcoins are created by miners, and the process of their creations is known as bitcoin mining. Twenty-one million is the maximum number of bitcoins that can be mined ever, and out of it, 16.3 million has already been mined. It is believed that by 2140 all bitcoins will be mined, and after that, no new bitcoins can be issues in the market.

No one can ban bitcoin

Fiat currency is controlled by the government, and it can ban it anytime, but bitcoin cannot be banned. Bitcoin is controlled by its vast network of users, so no one can ban bitcoins forever. Governments can impose few restrictions on it, but it cannot prohibit its use. In simple words, bitcoin can be regulated, but it cannot be banned. Several countries have tried to ban bitcoins, but that has failed to do so. It is the primary reason that some countries have imposed some regulations on it and has allowed its use.