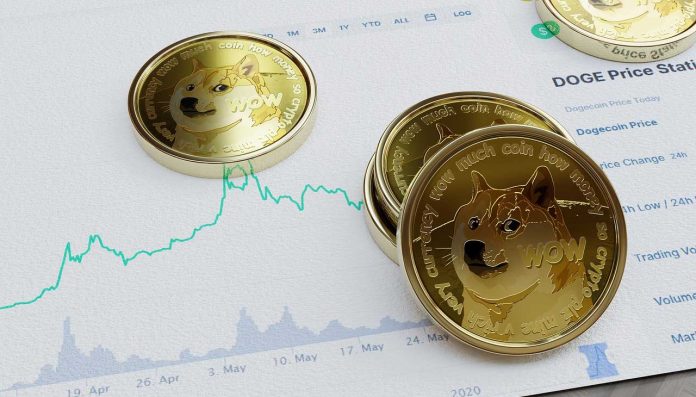 The internet has already started showing us that attention has monetary value. Products, stars and entertainment content are under constant pressure to go viral. In this regard, blockchain technology has already shown that what’s popular online can be turned into a valuable cryptocurrency.

Meme coins have become some of the most well-known crypto options. Besides seeing them as an investment, they can be used for different functions online, including gambling. We look at this phenomenon, finding CryptoCasinos that accept meme coins and the associated risks and benefits.

What Are Meme Coins?

Meme coins are cryptocurrencies that have been created and become famous based on memes. Most evolved with a humorous and tongue-in-cheek approach. Typically, they started as tokens used for game rewards but became something much bigger.

The most popular coin based on a meme is Dogecoin. It leads to spin-offs such as Shiba Inu, Dogelon Mars, and Baby DogeCoin. You’ll also see MonaCoin, Pitbull, Samoyedcoin, and for a short period of time, there was Squid Game. The dog theme here is strong, and the creators keep it up-to-date with Elon Musk references.

Not all meme coins are accepted at crypto casinos. You’ll usually see the top 10 or 20 market cap coins accepted at most sites. The list usually includes Bitcoin, Litecoin and Ethereum. Many casinos do accept DogeCoin, which has moved into the top 10.

Shiba Inu recently sat at spot 14 for market cap, and you can find a handful of online casinos that’ll accept it. The lesser-known currencies and more recent spinoffs aren’t widely accepted at present. Overall, if you’re picking a humorous currency and want to use it to gamble, the best option is Dogecoin.

What You Should Know Before You Play

Meme coin tokens differ from other cryptocurrencies in one crucial way: their reason for existence. Dogecoin isn’t looking to reinvent the wheel or solve any issues. It started as a bit of fun, and it’s now turned into something valuable that can actually make a profit.

While Dogecoin now shares some space with Bitcoin and Ethereum, it’s essential to note that those cryptos set out to be widely accepted. They were designed with economic plans for supply and how they’ll work. Keep in mind that the high circulating quantity of meme coins creates an inflationary tendency compared to Bitcoin’s deflationary tendency.

Similar to other popular cryptocurrencies, Dogecoin is a risky venture as there are fluctuations. The currency seems even more prone to grow and fall based on internet activities. It has produced some great returns, but this won’t necessarily continue.