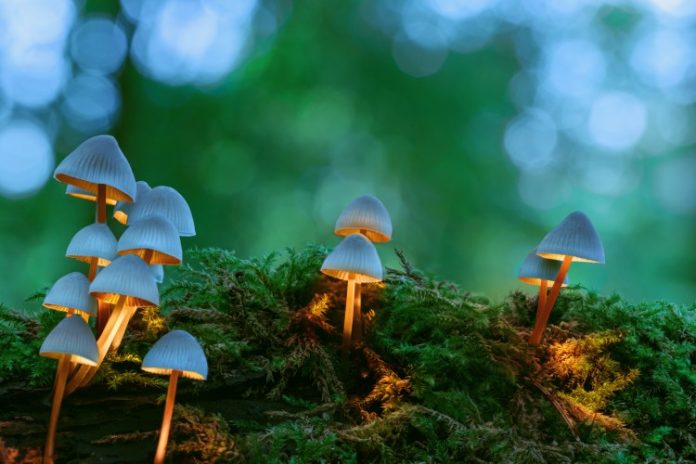 Magic mushrooms, also called shrooms, are wild or cultivated mushrooms that contain psilocybin. Psilocybin is a naturally occurring psychoactive compound that is renowned for its hallucinogenic effects. It’s considered one of the most well-known psychedelics and is used by individuals worldwide as a recreational drug.

Magic mushrooms are described as providing feelings of euphoria and sensory distortion, similar to that associated with hallucinogenic drugs like LSD. If you’re wondering how to grow magic mushrooms, it’s reportedly a pretty easy process that requires minimal equipment.

Humans have been consuming magic mushrooms for thousands of years, and they’re considered to have a good safety profile. However, the key compound in shrooms, psilocybin, is classified as a Schedule 1 controlled substance, making magic mushrooms illegal in many places.

Schedule 1 controlled substances are viewed as having a high potential for abuse and are determined to serve no legitimate medical purpose. So what is the deal with shrooms? Are magic mushrooms addictive, or could they serve a bigger purpose?

What Are the Effects of Magic Mushrooms?

Magic mushrooms have a mind-altering effect on the user and cause changes in consciousness, mood, thought, and perception. These effects are commonly referred to as a “trip,” or “psychedelic experience.” Most people see, hear, and feel sensations that seem very real but aren’t when consuming these kinds of mushrooms.

Shrooms have long been associated with spiritual experiences and self-discovery and became especially popular in the 1960s throughout the hippie movement. Today, they’re often used at music festivals to provide party-goers with an “enlightening” experience.

As with most substances, though, everyone will react differently to shrooms, which results in a unique experience. There are several factors involved which could affect how they make you feel. These include your age and weight, metabolism, tolerance, where you take them, the amount you consume, and more.

Generally, users can expect to feel the effects of shrooms within 20 minutes to 2 hours after ingestion. Moreover, the effects tend to last between 3 – 6 hours.

Magic mushrooms aren’t widely considered addictive, but there has been some debate on the issue. One reason some experts believe shrooms not to be addictive is due to the intensity of the high. Since the effects can be mentally and physically challenging, the presumption is that people will limit their substance use frequency.

Moreover, studies have been done on the abuse potential of psilocybin, and findings suggest that regular use doesn’t follow typical patterns of addiction. However, there is a risk that some people will continue to seek the enjoyable feelings associated with shrooms, leading to compulsive patterns of use.

Like any substance, people can become dependent for different reasons. The more an individual uses, the more they may begin to crave a substance and its associated effects. Therefore, psychological addiction to magic mushrooms may be greater than physical addiction.

Even so, the human body quickly builds tolerance to psilocybin, resulting in the substance having little to no effect over time. This means that it’s very difficult to feel any effect after more than four days of repeated use, even when used in high doses. Therefore, those who use shrooms should wait a few days between doses to experience the full effect. Because of this, addiction seems unlikely, though not impossible.

If you do build up a high tolerance to shrooms, discontinuing use for about a week will return most people to their normal tolerance level.

Developing a tolerance to shrooms can be problematic for some people because consuming high doses can cause unwanted side effects. Possible symptoms include diarrhea, vomiting, agitation, panic or paranoia, seizures, and even psychosis. While not fatal, these are definitely things people want to avoid when using magic mushrooms.

That said, consuming shrooms regularly doesn’t appear to result in physical dependence, which means it’s unlikely a person will experience difficulty stopping use. However, it may take a day or two to feel normal again after ingestion. You may experience fatigue or have difficulty distinguishing between fantasy and reality as a result.

Magic mushrooms don’t carry the same risk of addiction like many other drugs. However, as with any substance, you need to proceed with caution when using shrooms. Regular use could lead to tolerance, which causes users to take higher doses, thereby causing unfavorable side effects. Moreover, you could develop a psychological addiction as you seek to attain the enjoyable “mind-altering” effects associated with a psychedelic trip.

For the most part, though, magic mushrooms are safe to use and shouldn’t result in addiction when used responsibly and in moderate doses. 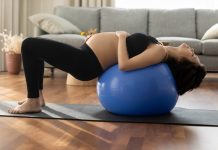