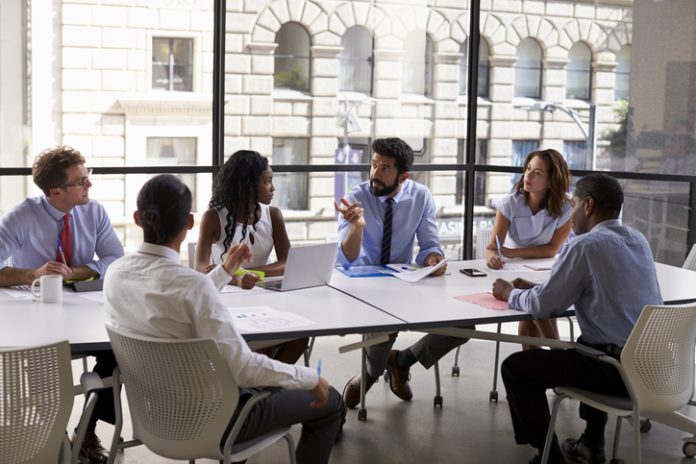 It’s so secret that the United States and Europe vary widely in how they approach workplace culture. Depending upon whom you ask, you may encounter radically different approaches to what they consider a reasonable work-life balance. Some people adamantly swear loyalty to the so-called 9-to-5 grind, whereas others prefer to take a more laid-back and relaxed approach. Most remarkably about these differences, however, is the demographics of who you ask. Curiously enough, many Americans still subscribe to the “hustler lifestyle,” and a considerable amount of them even consider it a point of pride to work themselves to exhaustion. This is in stark contrast to Europe, which considers working less to lead to improved employee efficiency.

Indeed, despite making considerable progress in how their staff is treated while on the clock, there is still a notable delineation between how American employees and European employees are treated at the workplace. While it’s not necessarily fair to call one culture out in favour of the other, it’s still a fascinating difference between the two groups, as both of them tend to uphold contrasting values. Even though we all strongly hope to never go back to barbaric practises like child labour (something that virtually all countries are historically guilty of), there’s still a number of ways both countries could nevertheless improve on how they treat their employees.

When it comes to clocking in and working long hours, Americans certainly do have the Europeans beat. According to research from the U.S. analytics group, Gallup, the average American typically works approximately 47 hours per week, with nearly 40% of them broaching 60 hours. In addition, Americans also tend to work weekends, skip their lunch breaks, and check their emails after hours, as well. When compared to Europe, this is a striking contrast. Depending upon the country, an average workweek could include 35 hours (France) or even as low as 29 hours (the Netherlands) — and they certainly don’t check their emails after hours or work through their lunch breaks, either!

Not only do Americans tend to work longer hours, but they also tend to have less time away from work, too. Unlike virtually every European country, which has requirements for paid time off, the United States has no such policies. Because of this, the average American takes only about 13 days off from work per year. This is staggering when compared to other countries, which have both mandatory sick leave and longer paid vacation periods. In almost every other country (save for Japan and Canada), workers can expect 20 days of paid leave each year for wellness or vacation. Finland and France even get an entire month of paid leave.

Despite an incredible amount of progress made in the realm of fostering safe environments for all employees, both the United States and Europe have failed to be entirely successful in this endeavour. Sadly, the U.S. is notably worse than Europe in the amount of harassment that their employees face, but both have ample room for improvement. Studies have found that in the European Union, up to 17% of employees have faced workplace harassment, and in the U.S., that number leapt to 27%. This is unacceptable, and mandatory training (such as tolerance courses and introducing sexual harassment prevention tips for all workers) should be enforced to help prevent its recurrence.

Working in the United States isn’t all rigorous hours and no leisure time, though. There are a few things that America does that could be considered advantageous over Europe, and that’s their workplace culture. Despite their apparent shortcomings in other avenues, research has revealed that American workers are much more warm, cordial, and friendly with one another. Not only are coworkers more inclined to be friends, but employers are also more forthright with compliments and praise to their staff. They are also more cautious about being critical and try to use tact when providing feedback. This doesn’t mean that Europe is hostile, however. Rather, they are simply less prone to excessive geniality.

Despite these key differences between the United States and Europe, one thing is for certain: both have made incredible progress in overcoming issues that once plagued them. While there is still quite a bit of work that needs to be done on both fronts, and America certainly has areas where it can garner less hostility toward their employees, it’s nevertheless much better than it once was. However, by shedding some light on these contrasting corporate cultures, perhaps the United States can start to catch up with Europe and the rest of the world. And maybe Europe can try to be more like its friendly neighbours across the pond — creating a pleasant, safe, and balanced workplace for all. 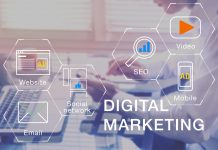 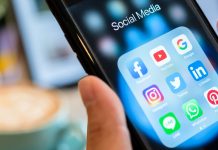 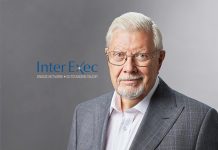 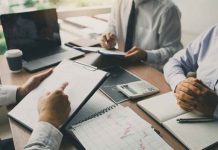 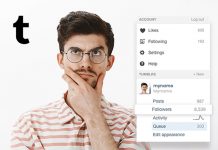 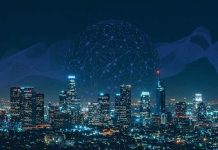