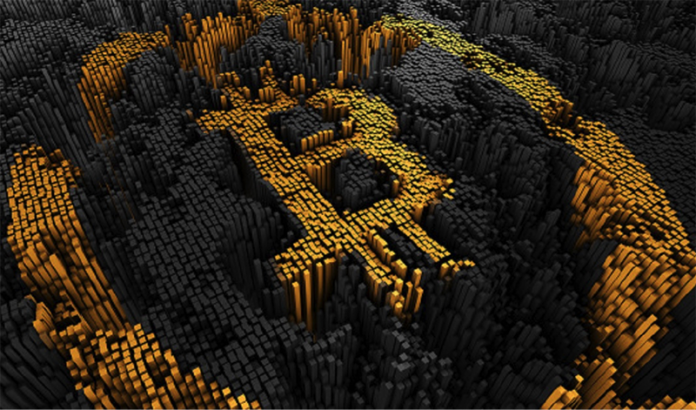 The beginning of 2021 proved quite eventful for the poster child of cryptocurrencies. Bitcoin, on January 3rd, exceeded a high of $34,300 only to register a fall of about 15% a day later. However, it slowly recovered to the value of $35,842.

This lasted in a bull run, allowing Bitcoin to hit a new record high of $41,000 per unit on January 8th. This digital currency, thus, recorded a winning streak that translated into a growth of about 450% in just one year.

Its value then remained in constant flux for the next two days, recording the tumble of $38,000 on the 10th. Unfortunately, the Bull Run came to an unsatisfying end when Bitcoin’s price plunged to a stomach-sinking plunge in the last hour of January 11th, recording a fall of $30,000.

Since then, it has improved, even registering close to $40,000 on January 14th. At the time of writing, Bitcoin stands at $34,787 with a decline of 9%. Bitcoin still seems to be riding the rollercoaster it started the year on. And in the next few weeks, its value is predicted to continue fluctuating.

Despite these constant dramatic price swings, people have continued to invest in bitcoin. The swings, the highs to be exact, resulting in piqued interest with more people investing instead of divesting. Its decentralized and inflation-proof nature, transparency, higher liquidity, and easy accessibility has been successful in attracting herds of prospective investors to cash out their savings into it. Another key reason behind its continuing popularity seems to be an increase in trading programs. Programs such as the bitcoin digital, use advanced technologies to maintain profitability by adjusting to changing market conditions.

In the wake of these recent developments, financial experts have been urging retail investors to be cautious when investing in bitcoin. This comes especially after the UK regulator warned of the risks of putting a significant amount of money into such volatile digital assets.

The FCA (Financial Conduct Authority) expressed concern over the market for cryptocurrencies warning that it offered little protection for consumers and firms, often offering them inflated the rewards and downplayed the risks.

A financial analyst at AJ Bell, Laith Khalaf, warned against anyone investing in a volatile market saying: “Anyone that invests in cryptocurrencies should be prepared to lose their shirt or at least a considerable portion of it ” He went on to say, “The fear is that consumers are leapfrogging stocks and bonds and going straight from cash to bitcoin, in the mistaken belief it’s much the same.”

Another analyst Susannah Streeter, an analyst at Hargreaves Lansdown, expressed: “Bitcoin’s price is being driven primarily by future price speculation. The FCA clearly believes the crypto Wild West could be running out of control and is warning that consumers risk losing all their money if they succumb to promises of fast and high returns.”

Nonetheless, Bitcoin is viewed as a means of diversifying portfolios and a hedge against currency devaluation, resulting from inflation, and frothy equity markets.

Matt Blom, the global head of sales trading at Diginex, a widely known cryptocurrency trading platform said that fears around devaluation of the dollar have resulted in people putting up to 5% of their portfolio in bitcoin. He continued to explain, claiming a lot of the investors placing money in the crypto space weren’t there in 2017.

The FCA warns those investing in highly volatile cryptocurrencies that they will not have access to the Financial Services Compensation Scheme or the Financial Ombudsman Service as they would be entitled to receive if they invested in standard assets, such as shares.

It said in a statement, the FCA said: “Investing in crypto assets, or investments and lending linked to them, generally involves taking very high risks with investors’ money. If consumers invest in these types of products, they should be prepared to lose all their money.”

FCA also told users to stay alert and be wary if they’re contacted out of the blue, pressured to invest quickly, or promised returns that sound just too good to be true. It says investors, at the very least, should check the concerned firm itself is registered with the FCA for anti-money laundering.

Khalaf said in relation to the FCA’s concerns: “The regulator is clearly concerned that the high risks already inherent in crypto assets are being compounded by scam activity, as well as unregulated firms targeting consumers with marketing material that highlights the rewards, but not the potential downside, of investing in crypto assets. He went on to add “Unfortunately Bitcoin and other crypto-assets are subject to dramatic price falls as well as rises. Consumers should be on high alert for any unsolicited communications that are linked to Bitcoin or other cryptocurrencies and should consider any marketing material with an extremely critical eye.”

Are Blockchain-Based Digital Networks The Future of Social Media? 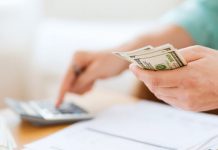 Everything You Should Know About Loans in the US

What To Think About Before Investing In Foreign Stocks 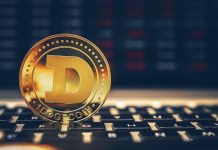 What are the Top Dogecoin Price Predictions for 2021

Role of Machine Learning in Scaling Your Start-Up

How Has Technology Impacted the Practice of Law

How to Make a Personal Injury Claim Following a Motor Accident

Cryptocurrency And The CBD Industry: What You Should Know