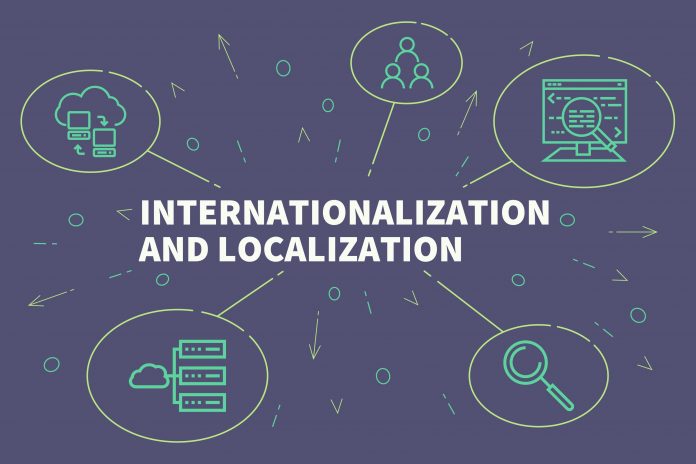 Doing business would be more convenient if everyone on Earth spoke flawless English. Contrary to popular belief, only one in five people in the world can speak English, and one in four speak it as a first language. Moreover, this is on top of the fact that it’s the most studied language globally, with French coming in second.

Amidst globalization, there’s still a need for tools and tasks to adapt to the local language. Perhaps, the necessity has grown, as work-from-home setups and moving business online are becoming the new normal post-COVID. The average remote worker will need to be able to understand how the tools of the trade work in the most transparent way possible.

Enter localization, the process of adapting products, services, and procedures to meet a location’s or populace’s needs. The most familiar form of localization involves translating software and media into a specific language. However, localization is more than just making stuff understandable to non-English users, as you’re about to learn.

Below is an in-depth look into software localization and how it can benefit business activities in the new normal.

Before discussing software localization, it’s important to clear a key misconception. Localization is not the same as internationalization for two reasons:

Think of it as introducing a new car to the market. Internationalization is the automaker designing and building the vehicle to suit people’s current needs. Localization is the automaker’s regional partners bringing the car to their respective local markets. Localization may involve changing the steering wheel’s position or configuring the speedometer to read mph instead of kph.

As mentioned earlier, localizing software—from office programs to the best planning software—involves more than just translating them word for word. It also must conform to a specific locale’s preference in communication, be it writing a letter or reading one.

For example, people in the U.S. write dates in month-day-year order; but, in the U.K., people write in date-month-year order. If software would have to be localized for the British market, the ability to format dates automatically to British preference is a must. This applies to other country-specific aspects of language, such as (but not limited to):

For an example of how localization goes beyond translation, look no further than Apple’s botched handling of entering the European and Japanese markets. The company introduced versions of the Apple II computer for the markets, Apple II Euro-Plus and Apple II J-Plus, in the 1980s and 1990s to get ahead of their rival IBM. In its haste, the Apple II ran into serious localization issues.

The keyboard didn’t incorporate language-specific aspects, like the Germanic umlaut. It didn’t even allow Japanese users to write in katakana, a syllabary they use to write foreign words in Japanese. Apple eventually rectified the keyboard for the J-Plus, but the Euro-Plus stayed with the standard American keyboard. Production of the Euro-Plus ceased in 1983. 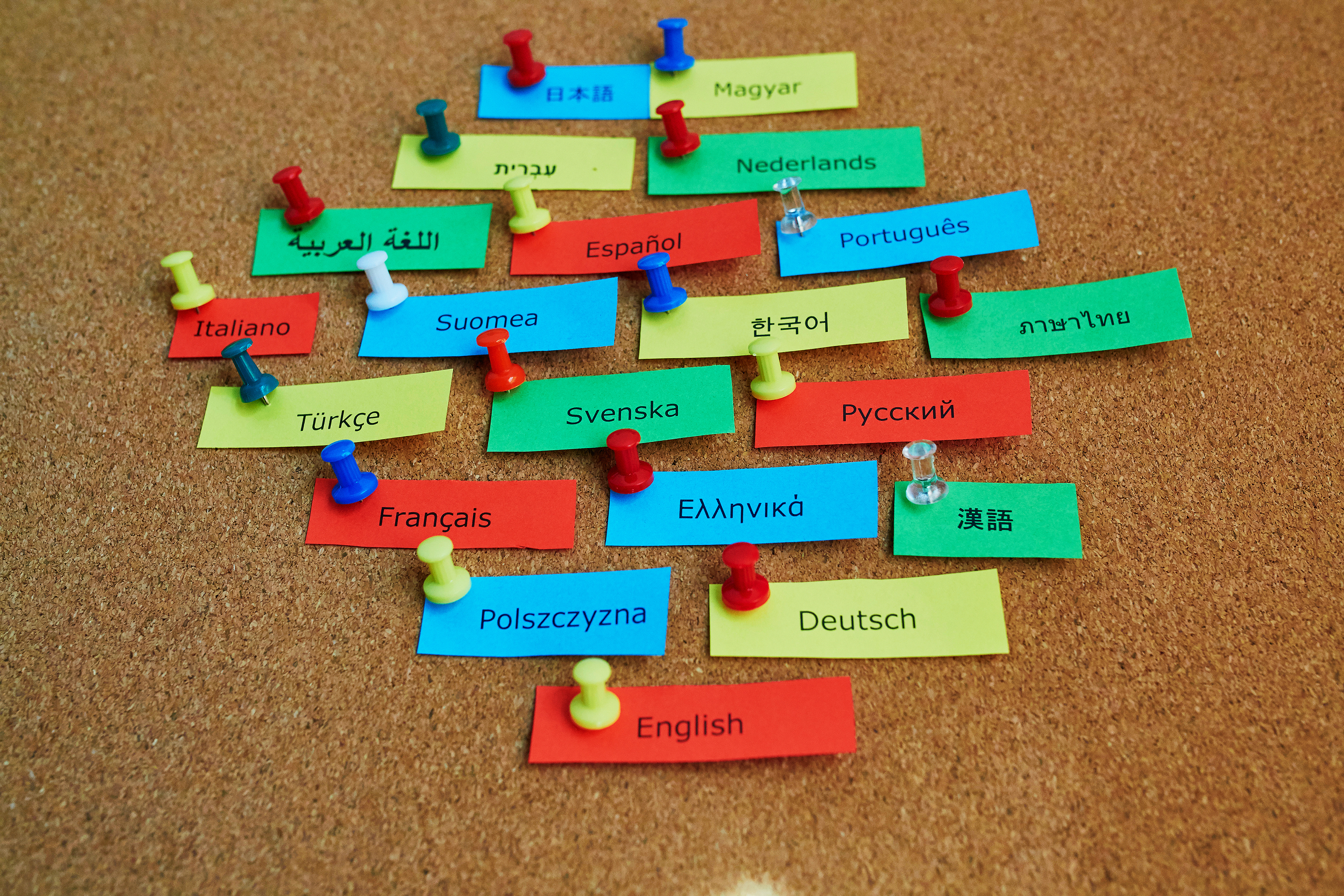 Localization can be performed while the software is under development (agile localization) or after the software has entered the market (waterfall localization). Regardless, best practices can mitigate or prevent issues, like the lack of country-specific features from arising and causing inconvenience.

Did you know German has seven variations for the pronoun ‘you’?  Good localization involves making sure the software uses the right variant for the right conditions, meaning it has to have enough space to show it. Design the user interface around the changes in the strings of words so as not to appear awkward. A good rule of thumb is to allocate at least 30% more space.

A style guide goes a long way in effective localization. Aside from serving as a grammar book of sorts, it also contains guidelines on the context for a specific populace. Any software must not end up causing misunderstanding, if not angering, because of a few strings of text taken out of context. Style guides can be as handy to marketers as they are to translators.

In writing and modifying code, the UTF-8 standard works 99% of the time (for localization to Asian languages, UTF-16 is more efficient). It’s the most well-known form of encoding, which supports a plethora of languages. The encoding allows characters to be translated automatically to a supported language; without it, the words will end up as strings of blank boxes.

As mentioned earlier, localization goes beyond translation; it also has to make users in specific locales comfortable. Always choose to code using full locales as they also account for country-specific aspects of a particular language. It pays for localization to be as concise as possible to avoid mistakes.

Whenever possible, create separate fields for text and images. Having both in a single graphic can slow down the localization process as doing so will require entirely new graphics to incorporate the translated text. On a related note, keep in mind that images can be interpreted differently across countries; as such, make sure they’re culturally appropriate.

This is, perhaps, the most important tip because most localization projects don’t do it at all. By seeing how the project turns out in phases, translators can identify bugs and other issues early on. While a perfect release is impossible, a few bugs are more manageable in later patches than an entire nest.

Localization In The New Normal

Earlier, it was discussed in brief how remote business is becoming the new normal amidst the ongoing pandemic. In a 2020 survey of over 300 chief financial officers (CFOs), the U.S.-based marketing research firm Gartner found out that 74% said they were planning to move operations to remote setups. As to how much of their workforce would be working remotely, the majority said between 5% and 20%.

With strict quarantines and lockdowns enforced, physically reporting for work became impossible, if not dangerous. At the same time, businesses couldn’t afford to remain idle for months while the pandemic raged on. Today, the average worker needs to bring their office tools and errands home to continue working and making a living.

No matter where in the world one needs to work, proper software localization benefits the end-user. Creating a report in British English is now as easy as selecting the desired language and typing the words without worry. Researching market data is more convenient with features such as converting foreign currency to the needed one with a few taps of the app.

Despite the slew of advantages it brings, localization can still get better. As tech journalist Adrian Bridgwater writes, the challenge for present and future localization projects is to incorporate minor preferences and distinctions that the user deems significant to their work. Essentially, this is the step that comes after localization, which is referred to as countrification.

These preferences and distinctions come in different forms. In some countries, people prefer to use older apps despite new ones being made available to them. Also, many often browse the Internet, not with their computers but their gaming devices. Interest in countrification is expected to grow because people tend to want things how they want them to be.

What does this mean for the software of tomorrow?  Apps and programs will be more customized than they are now. Cultural sensitivity will become an indispensable aspect in localizing software, although the process will have to clear higher hurdles. Nevertheless, the trend would open doors to new possibilities and opportunities.

Another trend that’s also poised to grow is the evolving role of machine learning. Online translators are getting better at doing their job, tools that future localization projects may consider. Any piece of new technology that will make the procedure easier, faster, and cheaper is worth considering in the long run.

It’s unlikely that every person on Earth will be able to master English anytime soon, let alone run apps written with it. For this reason, software localization will remain an indispensable tool amidst the fast-paced changes in the status quo. By taking into account the preferences of a specific locale, translators can help in-demand software reach them where they can use it without worry. There’s much to look forward to as the tools of the trade become smarter, easier to use, and more available. 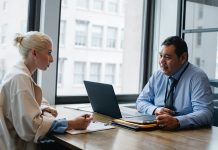 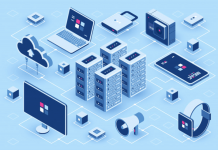 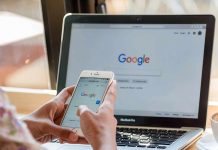 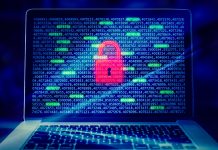 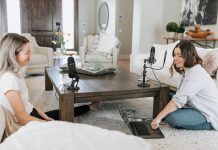 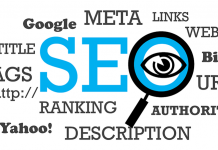