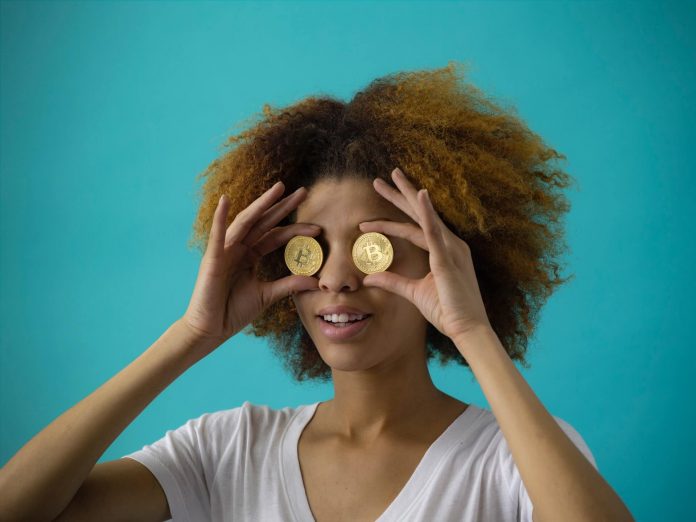 Since the year 2021 started, Bitcoin has been breaking every record and setting new all-time highs. The demand for Bitcoin is higher than ever as large organizations are buying it as a reserve asset, one example of this is Tesla who bought $1.5 billion worth of Bitcoin recently, causing the price to go even higher.

This immense demand means that the supply is going to be much more than the old days when the currency was only treated as a means of payment and other transactions. This massive supply is being fulfilled by individual miners and numerous mining companies and Bitcoin being mined at this rate will eventually lead to its 21 million caps.

The question that arises is what happens when it runs out? And to answer this question here are a few things that are important to look at.

When Bitcoin was introduced in 2009, Satoshi Nakamoto issued all the 21 million Bitcoins that are to be mined, this means that the miners do not create Bitcoins of their own but secure the network and help with the transactions.  Up till now, 18 million Bitcoins have been mined and the miners get a reward that halves every 4 years.

One question that piques the interest of a lot of cryptocurrency enthusiasts is why Satoshi Nakamoto set the cap to 21 million. Why not make it infinite like many other digital currencies? The answer to this question remains a mystery and is only known by Satoshi Nakamoto himself however, there is a money supply replacement theory. According to this theory, the creators want the Satoshi (an individual Bitcoin unit that comes after the point) to appreciate over time and make the currency even more valuable.

How long would it take?

The reward for mining Bitcoin and adding a block to the blockchain was 50 BTC when it was introduced but then it was halved in 2012 and became 25 BTC as it kept halving every 4 years. The current reward is 6.25 BTC. This means that if Bitcoins keep mining at this rate, mathematically the final Bitcoin would be mined around 2140. This milestone will change because Bitcoins are starting to be mined at a much faster rate due to their high demand. Bitqt can help you to understand more about bitcoin.

What will the miners do?

After all, the 21 million Bitcoin will be mined, the miners will still then be able to carry out the mining process without actually getting Bitcoin. They will help out the block discovery process and the reward for that would be the transaction fee.

How much transaction fee?

All over the world, the mines mine more than 900 BTC in a day but the miner fee they get is between 70 to 100 BTC. This means that the miners get around 6% of the transaction fee.

Will they keep mining?

2140 is a long time and no one knows what will happen then but, surely, the miners would still have an incentive to keep on supporting the network. It is also being said the transaction fee returns are going to increase massively before the supply runs out. It is obvious that the creators want Bitcoin to exist for the long term and they would plan something to keep the miners in the network.

Effect on other cryptocurrencies

It is possible that after all the Bitcoins run out, traders and institutional investors would start moving to other coins that are not finite. Some examples of these currencies include Ethereum and XRP, there is also a chance that after Bitcoin runs out these cryptocurrencies might break the price records of Bitcoin in the future.

Since its development Bitcoin has been proving everyone wrong, people believed that it won’t prosper in the long run but if we look at its current market value which is $56,000 there isn’t an ounce of doubt that it is far ahead of every other cryptocurrency. The year 2140 is far away but if we look at the illustrious history of Bitcoin we can confidently say that it will continue to prosper.

By the way, you do not have to wait up to 2140 to start crypto trading. Check out topforexbrokers.reviews and find out which are the best cryptocurrency trading brokers to trade Bitcoin and other cryptos. 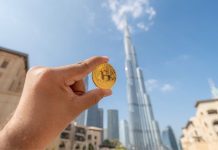