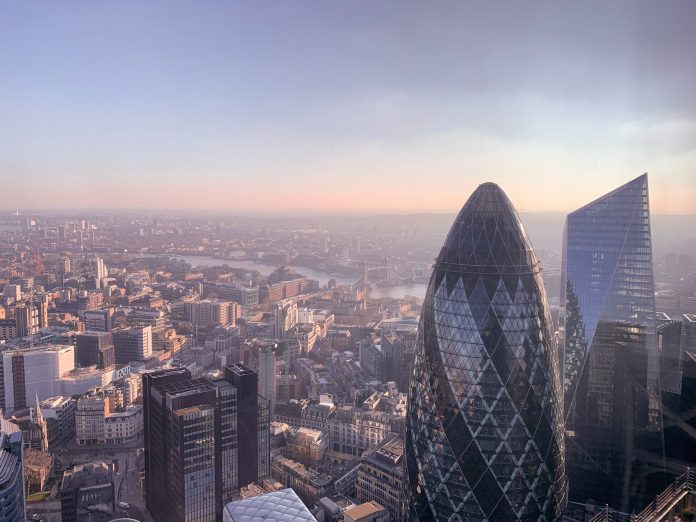 Brexit was voted in favor of in the UK in 2016, and ever since, businesses have been in a state of uncertainty – from UK-based businesses facing uncertainty about how they can expect to continue trading when they rely on the EU for inventory, to UK businesses that operate within other EU countries wondering how this will be affected, and companies from other countries looking to expand into the UK being uncertain as to whether or not it’s still a good idea to continue their expansion plans.

The truth is that the terms of Brexit are still being negotiated, and thanks to the current COVID-19 crisis, chances are that things are and will be delayed as the world works to fight off an unexpected viral pandemic. If you are running a UK-based business and are considering expanding into the European market amidst Brexit or in a post-Brexit world, here are some key things to keep in mind.

Working with a PEO

Working with a global PEO may make it easier for you to navigate the complexities of setting up your business in Europe during and post-Brexit. Things are likely to change quite a lot for UK businesses expanding into Europe as trade rules and regulations change, and the UK may lose some of the special trade arrangements that they once enjoyed as part of the European Union. New Horizons Global Partners are an experienced PEO company that can help you expand your UK business into Europe, by managing tasks such as hiring employees, payroll, tax, employee benefits, and more for your international staff. Check out the NH Global Partners website for more information on what they do and how they can help your business expand even in a time of political uncertainty.

The main piece of advice from exports to businesses looking to expand their UK business into the EU right now is to be cautious. Bear in mind that some of the trade agreements that the UK enjoys with the EU right now may not be in place by the end of the year, and you will need to make sure that your company is ready to adapt to these changes. It might be worth taking a similar approach to how you would expand your business into a non-EU market, as we simply do not know what kind of a deal will be agreed upon by the time the terms of Brexit have been negotiated.

Until Brexit, the UK was a part of the EU – and technically, it still is until the end of 2020 when a deal – or no deal – will be agreed. However, businesses that are looking to expand into the EU will still need to ensure that they comply with EU law, whether or not the UK decides to continue with these regulations once the exit is finalized. Again, this is an area where a good PEO can help you to ensure that you continue complying with EU laws and regulations surrounding employment, tax, and more even if things begin to change at home in the UK. For example, regulations like GPDR are currently in place in the UK as part of the EU, but this may change once the UK finalizes their exit from the European Union.

Until Brexit, European Union citizens were free to live and work in any EU country, meaning that UK businesses that wanted to expand into the European market were also free to send employees to work overseas without the need to worry about getting a visa or right to work. However, this is likely to change after Brexit, where UK citizens will no longer have the same freedom of movement in the European Union that they once enjoyed. If you are looking to expand your UK business into Europe and want to send domestic staff to work overseas, you will need to prepare to ensure that these employees have the right to work in the country or countries that you are expanding to, which may include visa applications, sponsorship and more.

Prepare for the Worst

While any business owner in the UK and looking to expand to the EU is hopeful that a favorable trade deal will be reached, and the governments seem intent on reaching an agreement that works in the best interests of all citizens, it’s important to ensure that your company is prepared for the worst. With not much chance of any more extensions, once the 31st December 2020 deadline for reaching a deal is reached, you can expect World Trade Organization (WTO) rules to be put in place if no deal is reached by this point. This will mean tariffs on exports to the EU and customs checks at the border. Don’t expand into the EU in the hope that a favorable trade deal will be reached; ensure that your business is fully prepared for every eventuality.

What are the Potential Trade Deals?

Although nothing is set in stone right now, some potential trade deals are being discussed and a decision is expected to be reached in the near future. The question of dynamic realignment is one of the biggest in terms of a trade deal, which refers to what would happen in the future should the EU make changes to their rules. With dynamic realignment, the UK would be expected to automatically make the same changes in order to keep up with changing EU regulations and continue fair trading to ensure that one market does not end up having an advantage over the other; a concept that could be referred to as a level playing field. And, the Prime Minister has reasoned that since the UK is currently completely in line with EU rules as a former member state, negotiations should be straightforward should this route be taken. However, after leaving the EU, there is no guarantee that the UK will continue to stay in line with EU regulations in the future.

Employees Already in the EU

If you have already begun your expansion into the European market and currently have employees living and working in the EU, the good news is that neither side of the party is looking to make it difficult for the citizens that are already living and working in each other’s countries. As a result, they have already agreed on an arrangement that will basically make it possible for everybody to continue staying as they are and ensures the same rights regarding employment, housing, social security, and education. However, if you employ EU workers in the UK, they will need to apply to the EU Settlement Scheme in order to remain living and working in the country.

The good news for UK companies is that even post-Brexit, there has been little change in European citizens buying British, and the EU market is still a very lucrative option for UK businesses. In fact, being based in the UK may provide some businesses with an advantage, while expanding into a European country will give them the option to continue working and trading within the EU.

If you run a UK company, there’s a lot of uncertainty surrounding expansion into the EU right now thanks to Brexit, but with the right support and amount of caution, it can be a decision that pays off.