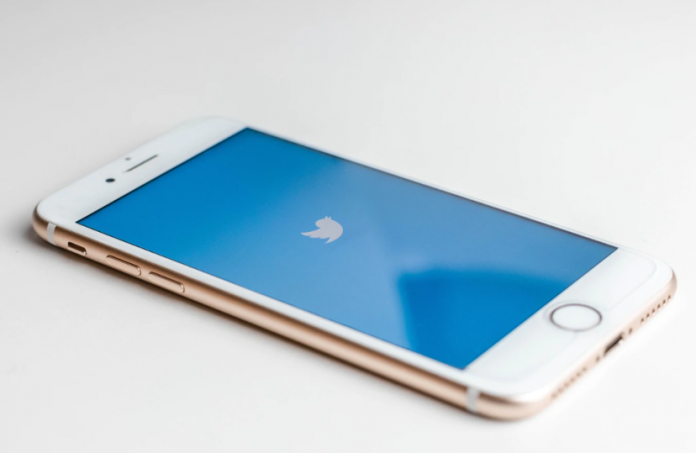 1. Incorporate Brand in the Username

Make it easy for people to find the business on Twitter. Use the brand or business name in the username. When people see tweets from that username or page, they’ll be able to easily link it to the business. In the world of business, name recognition is everything. This is the most basic tip for businesses on Twitter, but it’s also the most important.

Going off of the username, it’s important to consider the brand when making the Twitter page, too.

Choose a header that resembles the company’s values. Use a picture of the businesses locations. Make sure the header is aesthetically pleasing because this is where the business can most show their personality.

Select a profile photo that resembles the company and what it does. This is where most businesses put their logo or an advertisement for an upcoming event within the company. Feel free to customize it to make it seem a little different from other social media profile pictures.

Be clever when creating a bio. Be straight-forward with what the company is all about while including jokes and personality.

Be supportive of others in the business community. You might want to export their Twitter following list so you can follow and reach out to them. Engage with them and let them know that they are supported. They’ll likely follow suit and do the same. This is particularly important for businesses that are new to the business Twitter scene and what some advice from an expert. Be friendly and help others so they’ll reciprocate.

You can also use the Inflact Twitter video downloader to save useful and informative videos of your favorite Twitter business profile to any device. A great way to make the most of your time exploring educational videos in a place even without an internet connection.

People regularly tweet between 11 a.m. and 1 p.m. If businesses on Twitter want to receive engagement, these are the times to tweet. That’s not saying they should only tweet during this time. However, be sure that when tweeting, most of those tweets fall between that time frame or somewhere near that time. Seldom do people scroll through Twitter at 3 a.m., so Twitter users who only tweet at that time are receiving a much smaller audience. More information about the best times to tweet can be found here.

5. Be Selective with Hashtags

One would think that the more hashtags they use, the more engagement their post will receive. That’s not true at all. Posts with hashtags are sure to get better involvement than those that don’t, yet those that use over two hashtags receive fewer views and engagement. To maximize engagement on a post, only use two hashtags. Some of the best hashtags on Twitter are listed below.

Businesses should stay up to date on the trending hashtags and topics. When they can compose a tweet that includes a trending topic or hashtag, they should.

Twitter is no Instagram; that’s certain. That doesn’t mean people can’t post pictures on Twitter, though. Add images to tweets to get more engagement. Include photos of products, or make memes that represent the business and what is being sold. Tweets with pictures stand out on Twitter feeds and draw new customers into that page. Don’t be afraid to get creative and use images to sell a product on Twitter.

7. Be Open and Inviting

Generate conversations with customers. Let them know what deals and discounts are happening right now. Share coupon codes on Twitter. And most importantly, keep the page public. People get a feel for the content before following. Let me do that. Once they’re in, offer them exclusives and encourage them to engage with posts. People on Twitter want to be seen and noticed. Give them the satisfaction of attention every once in a while. Examples of businesses that rock Twitter (and some that don’t) can be found in this link.

Businesses can truly increase their sales and customer base by being active on Twitter. See also Twiends vs Twesocial comparison when going for twitter promotions. They don’t have to be overly enthusiastic or try to sell everything online. They simply need to be present, professional and be true to their brand. When Twitter users see a business being true to themselves, they’ll want to get a piece of the action, too. You may also read more about Twitter automation to manage your account more easily and grow faster. 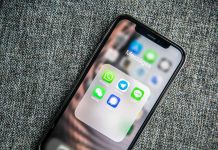 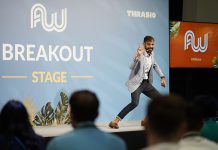 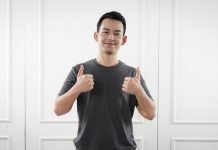 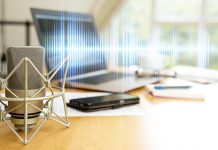 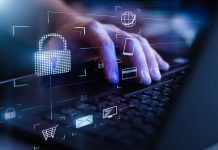