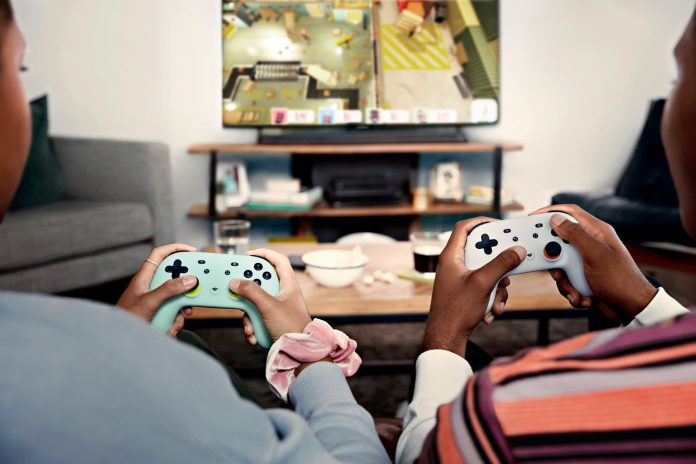 The use of new technologies in games is outpacing the development of more inventive and sophisticated older games. Gimmicks like virtual reality (VR), which formerly appeared to be technology from sci-fi movies, are progressively turning into everyday items that no longer have the power to amaze, and many sites like Ice Casino are using it nowadays.

Additionally, a growing number of players worldwide are encountering problems that cause them to lose interest in a once-favourite game.

Despite all of the drawbacks, the gaming sector is nevertheless expanding quickly. Demand is increasing, customer pretentiousness is becoming more challenging, and offers are not changing significantly.

Some of the most glaring issues in the current video game business are mentioned below:

1. Plots That Have No Moral Base

To attract a large player base, modern video games construct wide worlds and cram them with information, mysteries, and gameplay mechanics, but the designers entirely overlook the fact that, just as in a good movie or book, the plot, ideas, and thought in a game must be deep because the game needs to be more than just for fun. Video games lose their worth in the perspective of players when they have a lame plot, reducing them to little more than kid-friendly entertainment. The struggle between good and evil, the conflict between terrorists or aliens, and yet another hero in shining armor who doesn’t fear anything are the central themes in many recent projects. However, narratives, meanings, and concepts can sometimes be expressed in video games even more effectively than in contemporary novels, films, and theatrical productions.

Many video games are released without proper testing and are often released at an early stage of testing, which leads to glitches and bugs often occurring in games on the user side. The Player gets annoyed by these glitches and loses interest in the game. Code flaws are evidence that game creators hurry up game releases, pay little attention to testing, and worry even less about the finished product at the time of launch, hoping to fix the bugs found by players with upcoming patches. The gamers’ only remaining option is to either stop playing or encourage the developers to address bugs more quickly by providing bug reports created using a screen recorder.

3. Baseless Segmentation of the Game

The games of today are significantly different from those of the past. Before, they merely provided a new skin, weapon, or vehicle without changing the story in any way, but now, without DLC, you won’t be able to play to your full potential. Additionally, some add-ons are nearly as expensive as the game itself.

4. Avariciousness of Publishers and Programmers

The fact that the video game industry has grown into a multi-million dollar industry focused solely on making money is another drawback of the sector. They have an impact on both the timeliness and quality of project development. Companies typically release games every one to two years, and while fans eagerly await groundbreaking new projects, the quality of such goods suffers owing to the pressure of meeting deadlines. Of course, game developers can keep up with the pace in a year or two, but the following game needs to be even better, and creators need to surpass their prior work without disappointing fans. Pre-orders are a major issue in the game industry. In essence, they ask for payment for a product that hasn’t even started to be manufactured. Pre-ordering is a simple way for game producers to generate money because they get paid in full in advance even though they may not be able to produce top-notch video games.

It takes a lot of time and money to create a new graphics engine because it needs expensive hardware, game consoles with high processing power, highly skilled programmers, and very expensive licensed software. And the ultimate price of the product directly reflects all of these expenses.

Additionally, games are becoming more and more demanding on client hardware each year, necessitating the purchase of more powerful gear, which is expensive. Additionally, there might not be enough money left over for the game if you improve your gaming PC. Simply said, contemporary gaming is very pricey.

Many times, developers and publishers are reluctant to start new projects, which causes many renowned companies to settle for capitalizing on one or two successful brands rather than attempting to release an original product. This is not a very favorable position for developers, but nonetheless.

Online gaming is undoubtedly beneficial, but there is a particularly disgusting part. First of all, there is animosity and disrespect between the players. Dota 2, CS: GO, WoT, and LoL are the primary examples. Online games are not only entertaining, but they also draw 10-year-old schoolboys who are capable of insulting adult men—though they would seldom do this in real life. The good news is that you can enable censorship or disable voice chat in many online games, protecting yourself from the use of filthy language.