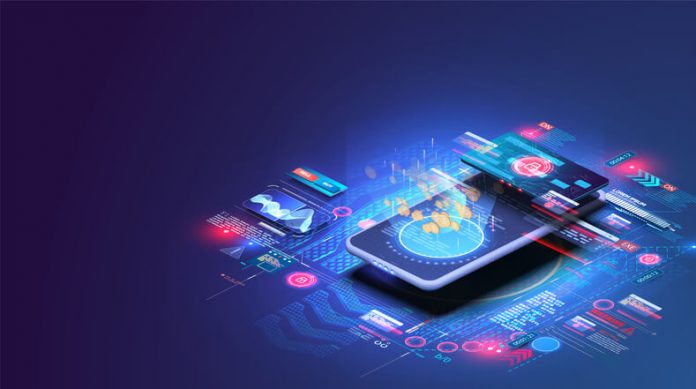 It is the most popular and successful digital currency in the Crypto market. When Bitcoin was launched, it offered a whole new concept of a transaction. By holding the hand of Bitcoin, the world was also introduced to the amazing Blockchain technology as well.

Bitcoin is not only an investment option but also an amazing way of transferring funds. This is why almost every bitcoin trader loves to invest more and more in Bitcoin along with other usual investors.

But, Bitcoin is not the only digital fund transferring way. If we also take the counter of Cryptocurrency alone, we have a lot of options apart from bitcoin.

Digital Payments That Are Faster Than Bitcoin

Bitcoin might be the most popular and favorite Cryptocurrency and digital currency of the investors. Still, it is not the fastest possible option. There are a lot of other digital currency options available in the market.

Here, in this article, we are going to discuss major digital payment options that are faster than Bitcoin. Let’s start with the main topic now.

This digital currency offers 25 transactions per second, which is more than 3 times the TPS that Bitcoin offers.

You might not have heard the name. This digital currency is specifically designed for speed. Solimo is more than just a digital payment Crypto. It is also a platform where developers can develop applications.

With 50,000 transactions per second, Solana is the fastest digital currency in terms of transaction speed. However, in order to prioritize speed, this platform has not invested enough in the security part.

Well, if you are accustomed to the Crypto world and keep yourself updated with whatever is happening in that space, Ripple is not at all a new name for you. This international payment system ranks in the top 10 cryptos.

You can expect 1,500 transactions per second with Ripple. However, an ongoing SEC lawsuit has hampered its market. That lawsuit is basically focused on whether the Ripple Cryptocurrency should have been sold as a security.

If you are too concerned about your privacy, Monero is the perfect Blockchain and payment system. By disguising the wallet address of the users who are using the network, Monero prioritizes anonymity.

When it comes to transactions, it is capable of offering up to 1,000 transactions per second. It means you are getting the speed and also the security at the same time.

Do not get confused with the word Bitcoin. Bitcoin and Bitcoin cash are totally different. It is just a fork of Bitcoin, which was launched in 2017 as a way of facilitating faster, smaller payments.

So, we can say that it is branched off from the original code, and the basic workings are really similar. BCH or Bitcoin cash offers 300 transactions per second.

It was 2011 when Litecoin first came to the market. In terms of total available coins, the number is 4 times more than Bitcoin. It is also capable of finalizing transactions 4 times faster.

Have you heard of the popular meme-currency Dogecoin? The basis of Dogecoin is the open-source software of Litecoin. It is capable of completing 56 transactions per second.

During the economic crisis in Venezuela, Dash became really popular as an alternative to cash. The application of this particular digital currency works on various types of devices and also has a lot of ATMs across the globe.

When it comes to TPS, the number of Dash is 5 times more than Bitcoin. It means you can expect 35 transactions per second with Dash.