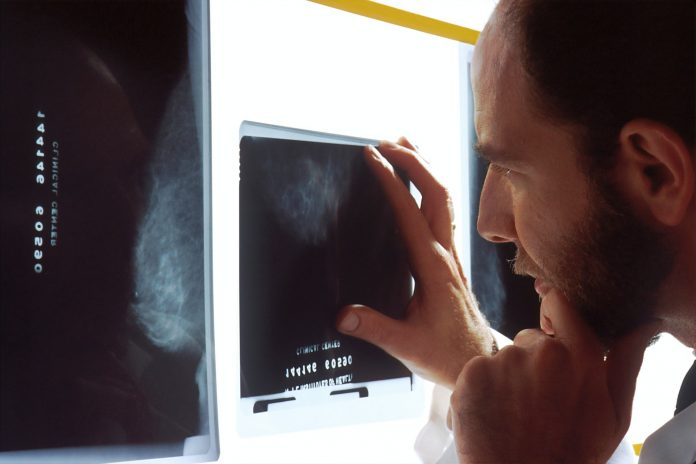 November 8, 2020 marks 125 years since German Physics Professor Wilhelm Roentgen discovered the x-ray. On this day in 1895, also known as International Day of Radiology, Wilhelm was busy testing if a cathode ray can pass through glass. To his shock, a strange green light managed to escape through the glass which was covered with black paper and projected onto a fluorescent screen on the other side.

The dedicated scientist spent the next few weeks experimenting with the mysterious light and found out that it can pass through objects such as metal and human tissue. Only one year later, Scotland made history with a prototype radiology department where the first-ever images of kidney stones and a coin lodged in a child’s throat were produced. It was uphill from that point on as the medical community welcomed this new discovery, and even the general public used it to view their own skeleton for fun.

Needless to say, this accidental discovery is something that we are all grateful for years down the line. To celebrate Wilhelm Roentgen and those 125 years of medical progression, here are six ways x-rays have changed the world.

Over the years, human beings have gotten rather creative about hiding illegal stuff inside their bodies. Unfortunately for them, the x-ray machine at the airport security checkpoint can detect strange items such as drugs, weapons, and even bombs hidden either in the luggage or inside the body.

One of the earliest uses of x-ray is the finding of foreign objects in the body. In the 1900s, x-rays revealed a bullet in President Ronald Reagan’s chest, helping to save his life. Other foreign things include pennies and toys swallowed by children and pets, items lodged through the anus by adults and implants lost in the bloodstream. Next time you can’t find your keys, there is a good chance an xray will find them in your dog’s stomach.

The medical community has benefited the most from x-ray as it’s easier now to detect and diagnose patients without cutting them open. Millions of lives have been saved as a result of faster and accurate diagnosis that would not have been possible without an x-ray machine. Some of the common uses of medical x-ray machines include;

Thanks to x-rays, other medical imaging techniques like CT scan, mammograms, fluoroscopy and ultrasound have come up. CT scans, in particular have become a significant part of medical diagnosis, with over 80 million CT scans done every year in the US alone. A recent study showed that after a CT scan of the chest, the doctors initial diagnosis changes 42% of the time and 51% after an abdomen scan.

Many years after Roentgen’s discovery, some investigators found out that x-rays can also be used to attack and damage cancerous cells. Radiation oncology is now a distinct medical specialty, often used to kill residual cancer cells after surgery or to shrink inoperable tumors. Unlike chemotherapy which exposes the entire body to the poisonous effects of cancer fighting drugs, radiation therapy is localized to the part of the body needing treatment. The therapy is designed to cause as little damage as possible to nearby healthy cells.

X-ray test is used to detect the sample that cannot be detected by the appearance of the position. X-ray penetrates the material of different densities due to the change in its light intensity. The resulting contrast effect can form an image to show the internal structure of the object to be measured. Hence, this X-ray test can detect the problem areas within the object to be tested without destroying its properties.

Thanks to Roentgen’s invaluable discovery of the invisible light, we now work with a much better understanding of the things we are dealing with whether it’s a human body, equipment or art. Roentgen would no doubt be impressed by the avalanche of uses that x-rays have been adapted in over the years and certainly the many new discoveries to come in future because of him.