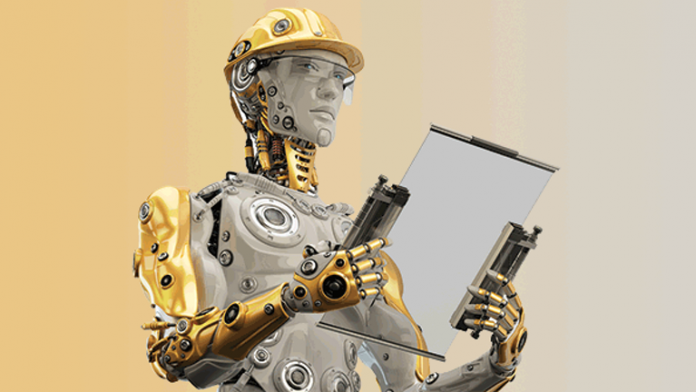 You’ve probably heard of automation more than enough times already. Everyone is talking about it and making a big deal of it, but is it really that important?

Well, Robotic Process Automation (RPA) promises to transform industries across all sectors. Its impact on productivity, competitiveness, safety, speed, and cost is already evident in several industries using it.

Most managers, however, don’t know which tasks in their production can be automated. Others automate the wrong tasks and end up blaming RPA for their losses.

Nonetheless, there are several processes in most industries that have proven very productive when automated. Using Universal Robots, these industries have reaped big from the automation.

Some of these tasks include:

Machine tending is basically looking over a machine as it completes its processes. This involves loading and unloading the machine with parts and raw materials. It can also involve starting and restarting the machine’s programs after a cycle is complete.

For a long time now, many industries have been using people to complete this task. Nonetheless, this process has proven to be boring, tedious and repetitive for most workers.

Therefore, industries have now resort to universal robots for machine tending. The robots are accurate, and relieve the workers of these tasks, allowing them to engage in more productive tasks.

Moreover, the robots load the products faster, can load multiple machines simultaneously and can work 24/7 with no supervision.

Of all industrial processes, this is arguably the most strenuous and boring task. While it may be a simple task, most workers dread this activity.

Robotic automation has thus been adopted in most industries to complete such tasks. Universal Robots, for example, are among the best robots for this task.

They are fitted with numerous sensors and advanced vision systems for grasping and moving goods from one place to the other. The robots come in different designs that allow their application in different stages of production.

For one, the robots can move finished goods into packaging boxes, or even from one production stage to the assembly stage.

Using these robots eliminates repetitive tasks from your production. It also allows you to complete operations even when workers are away.

In industries involving assembly processes, assembly robots are quite popular. They are known to improve productivity and efficiency while decreasing the assembly time of products.

Assembly tasks are not only tedious, but also quite dangerous if not properly handled. The close operations with heavy machines pose risks to the employees’ health. Robotic automation, therefore, helps improve the working environment.

Additionally, the robot’s flexibility allows them to work on the assembly of different materials, including plastic, wood, metal among others.

Their light-weight and easy design allows them to be deployed in any assembly industry quickly.

Gluing, dispensing and welding activities are quite common in industries. In most industries, they’re handled by human workers.

However, they demand the utmost precision and accuracy to ensure that the products are of the highest quality. Workers tend to result in massive wastage of raw materials. Moreover, the tasks are repetitive and may result in harm to the employees.

Universal robots are however very safe to work with for these tasks. They’ve been designed carefully to handle repetitive tasks without altering the quality.

These robotic arms are also friendly with other workers. They can detect motion ahead and reduce their operation speed to avoiding harming any workers involved.

Investing in this automation is, therefore, your key to lower labor costs, more efficiency, increasing accuracy and reducing waste.

Other tasks that universal robots can accomplish include, quality inspection, screwdriving, packaging and palletizing, injection molding, CNC, polishing and lab analysis and testing.

You, therefore, don’t have to worry about automating any tasks. Universal Robots assures you of improved productions, speed and efficiency, and overall better profitability.

Therefore, whenever you’re confused about the tasks you want to automate, always think Universal Robot. 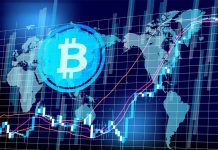