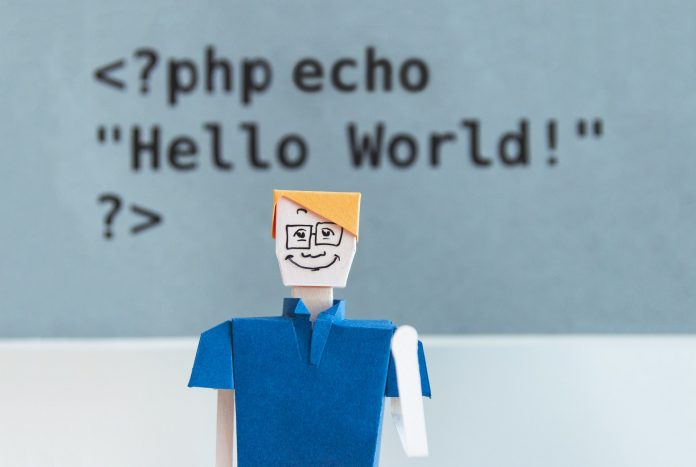 As computers further become an integral part of our lives and basically surround us more and more, it becomes very reasonable to learn how to communicate with them. Yet, learning programming languages might not be the easiest feat for everybody. To learn a computer language, such as C++, Java, or Python, one must handle a vast amount of data, learn to look at things from different perspectives, and memorize things that might go out of the system. It’s pretty much like human language. Yes, some of the recent findings show that language skills define computer skills with much higher precision than such subjects as math, for example. This means that there is more than just one reason to learn national languages for programmers and developers.

Indeed, learning a computer language is very much like learning one of the human languages. One of the recent studies has shown that developed natural language skills have a very strong positive influence on learning computer languages, which is an essential skill for a programmer. So, there is an influence and it is apparently strong. Here are the five basic doors that learning other national languages opens before the coder.

The reasons for learning more national languages are not limited to those provided above, of course. Yet, it is quite clear that it is worth it. Although you might need some time to learn the language before you go to work in another country, the output might even define the future of your career. If you don’t speak any language as the second one, yet, need to go to work abroad already, you can always check out the list of the best document translation services. Those will help you with the basic documents and might even suggest great language courses that will help you to boost your skills in no time.

Conclusion: When Humans and Computers Have Much in Common

Yes, it is quite obvious, because computers were invented by humans and are produced by them. But it’s still interesting to think how much in common there is between human and computer communication. While it’s kind of obvious that programming languages are just the same as the national languages regarding their variety, structure, and many other elements, not everybody seems to understand that. Hopefully, however, people will understand the importance of being multilingual, and this will help them to go for one of the most important professions of today.

Some of Mark’s primary subjects of interest are education, traveling, and a modern lifestyle. Dissecting each of them, Mark finds something new and useful every day. Follow Mark and don’t miss anything interesting in today’s fast-paced world. 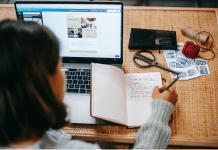 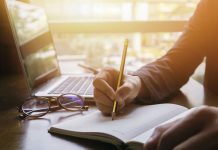 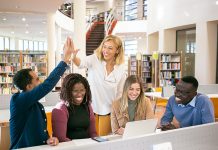 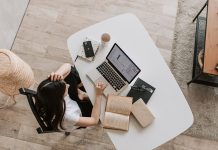 Juggling A Full-Time Job And Online Education: How To Cope 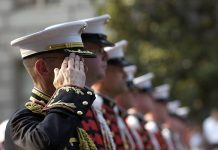 6 Career Choices with High Scope in the Military Sector 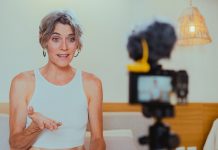 How To Host And Live Stream An Event, Workshop Or Tutorial