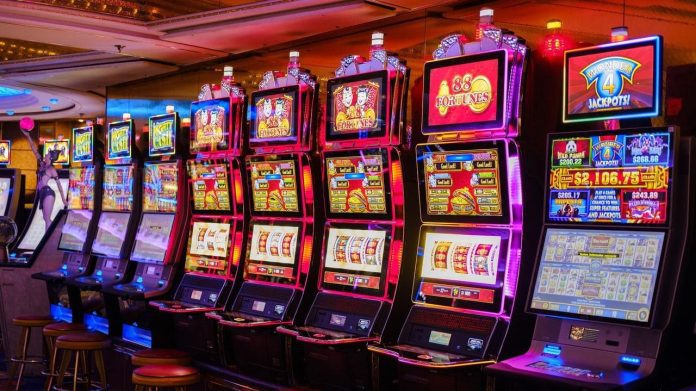 It started in the early 1990s when the use of the internet expanded into workplaces. This also introduced us to a new realm of internet gambling opportunities. Indeed, traditional forms of gambling are widely available. But, it soon turns into electronic forms of gambling over the internet. The virtually mediated casino games are now available online, including- Poker, Baccarat, Bingos, Wagering, Sports lotteries, online slots ideal etc. It’s also quickly accessible to everyone with easy money transferring mediums.

In light of rapid expansion, Wazdan is set to enter the gambling market after getting approval from Dutch Government. It has been reported that Wazdan has earned certification for 23 titles. The accreditation means “Gaming Giant” is now active in the Dutch market, including- Spain, Italy, Romania, the U.K. etc.

After getting its official release, the Dutch gambling market is one of the most volume capturing. The growth in Europe at the moment has been exponential.

Andrez Hyla Commented On the Certification

Wazdan Said, we are proud of ourselves for entering the Dutch regulated market. However, we’re pleased to receive certification for launching our 23 titles in the Netherlands gaming market.

He stated this is the 19th jurisdiction that we can enter. Therefore, we also serve as proof of our team’s hard work. We look further to see the impact of our games in this region.

Wazdan again made a remarkable entry with staples 9 lions, sizzling 777 deluxe, along with popular jackpot series. They feature the best gaming titles in the Netherlands territories, such as fortune reels, the sun of fortune, sizzling moon etc.

Wazdan Got a Great Milestone

Dutch games now have a keen eye on the 23 games to be familiar with the Wazdan gaming experiences. These games have proven to be a massive success on the international scene. The leading software development company acquires the licences to serve its franchise in the Netherlands market. Wazdan commits to providing players with the best access to the games in a legal environment. This is expected to be more prevalent in the Netherlands.

Andrez Hyla, Wazdan is one among the popular online casino software developers. They craft video poker variants, classic games, and online bingo games. The company is home to providing the best game visuals & sound effects. However, they add rich bonus features & great payouts in their games.

The brand is following the latest trends in the industry. Most games are played on smartphone devices, offering a non-stop mobile gambling experience. The company is set to rise with its expanding gaming library. The company is using HTML5 technology for the best gaming experiences worldwide.

To be noted discussions

The Wazdan committee has found that many people in the Netherlands are associated with gambling games. They now represented themselves as a leading gaming ruler, especially after getting certification from Dutch Authorities. In case, Wazdan presents a masterstroke to being the best in gaming software development.