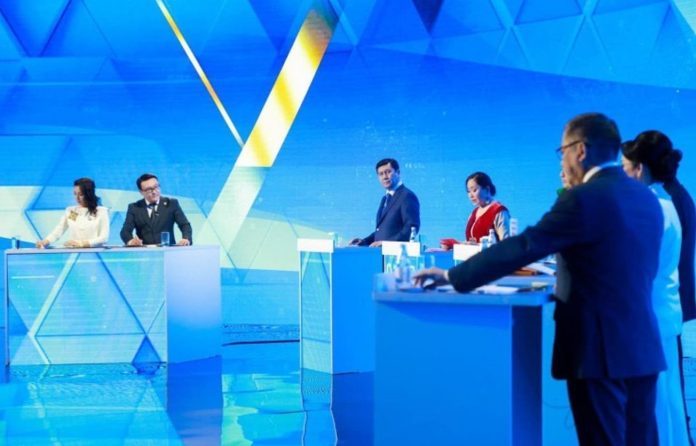 On Sunday, 20 November, the people of Kazakhstan will celebrate democracy by electing their Head of State. 6 candidates are running for Presidency, among them 2 women

On Sunday, 20 November 2022, the people of Kazakhstan will elect a President for a single seven-year term, without an option to be re-elected. Six candidates are running for Presidency, among them two women running for the first time in Kazakhstan’s history. Many Kazakh citizens expect a celebration of democracy on November 20th – unprecedented in that Central Asian post-Soviet part of the world.

In total 11,950,485 Kazakh citizens are registered voters for the 20 November 2022 election day. 10,101 Polling Stations will facilitate the elections throughout the world’s 9th largest country. Voting abroad will take place in 68 polling stations located in Kazakhstan’s embassies and consulates across 53 countries.

The election process will be supervised by international observers from dozens of states. 641 international observers have been accredited for the elections. An observation mission of the Office for Democratic Institutions and Human Rights (ODIHR) of the OSCE, sent a delegation of 330 observers. OSCE, The Organization for Security and Co-operation in Europe, is the world’s largest regional security-and-human-rights oriented intergovernmental organization with observer status at the United Nations.

The Presidential elections were announced by Tokayev earlier this year, following sweeping democratic reforms, aimed at creating a more fair and modern New Kazakhstan. The highlights of this political, economic, and civil-rights process, led by Tokayev, were a nationwide referendum on June 5, when more than 77% of the citizens voted in favor of 33 democratic amendments to the constitution; and the September 1 address to the nation, where Tokayev announced resetting of the whole political system by initiating general elections to the President Office (2022), and the Parliament (2023). Tokayev noted, that a “new mandate of trust from the people”, is required for the ongoing political and economic reforms.

According to the newly amended constitution, the elected President will only serve one seven-year term, and his powers will be reduced while strengthening the Parliament and the district governors’ authorities. A new constitutional supreme court will be established, enhancing the independence and transparency of the judiciary. This will shift Kazakhstan from a Super-Presidential model to a Normative Presidential Democratic state with a strong Parliament, an independent judiciary, and an accountable government. This will be the seventh Presidential election held since Kazakhstan’s independence in 1991.

According to Article 41 of the Constitution, in order to be elected and serve as president, one must be a citizen of Kazakhstan by birth, at least 40 years old, have a minimum of five years of experience working in public service or elected positions, be fluent in the state language and be a resident of Kazakhstan for the last 15 years. The “Public Opinion” research institute conducted a survey of potential electoral turnout for the presidential elections. The survey found that 71.6% of the citizens plan to vote. 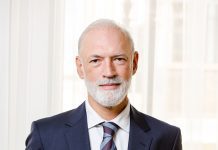 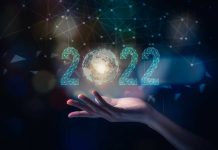 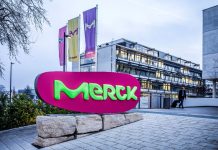