Is it true that you have to be prepared to take risks to become invested in the world of bitcoin? That’s certainly a common theory and one that’s gained particular momentum in recent months as observers increasingly scrutinise its status as a ‘safe haven’.

It’s fair to say that there is less general knowledge of bitcoin than there is of other investment sectors. It is seen by many as unknown or experimental, a perception that perhaps stems from the fact that the platform has only been around for about ten years. Bitcoin is still regularly placed in the same category as high-growth stocks and venture capital investments. But as more industries begin to feel its effects, what is the truth about bitcoin? 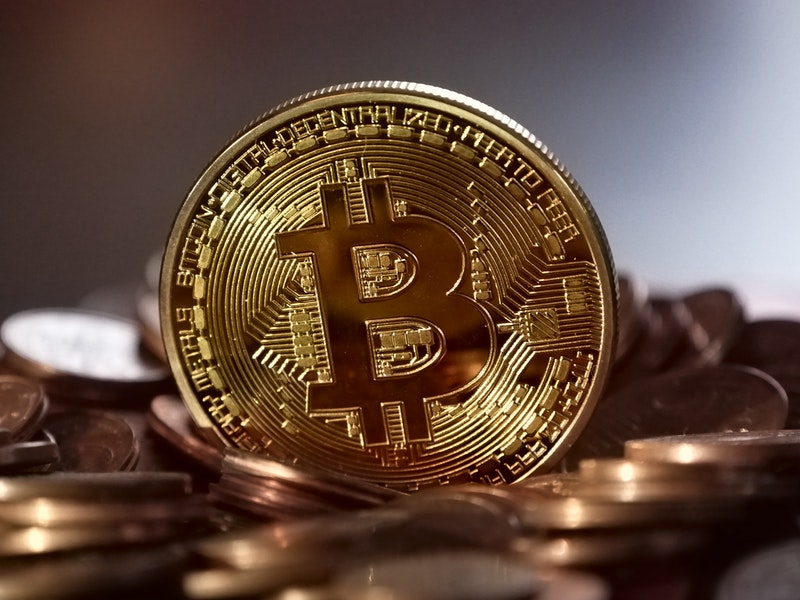 It’s important to bear in mind that perceptions of bitcoin can often alter according to the broader performance of the market. In instances when the market is performing well and everything is on the up, these so-called ‘risk assets’ can out-perform those safer bets.

However, where markets aren’t moving as confidently, it’s natural for platforms perceived as being more experimental to become less appealing, as investors instead favour those very same safer bets, such as gold and treasury bonds, while eliminating bitcoin and other cryptocurrencies as being too high risk. But this is perhaps a little unfair. That the perception of bitcoin changes depending on the markets surrounding it perhaps speaks volumes but, as the business community wakes up to bright concepts like AI, more prudent ways to judge its qualities as a financial product are emerging. 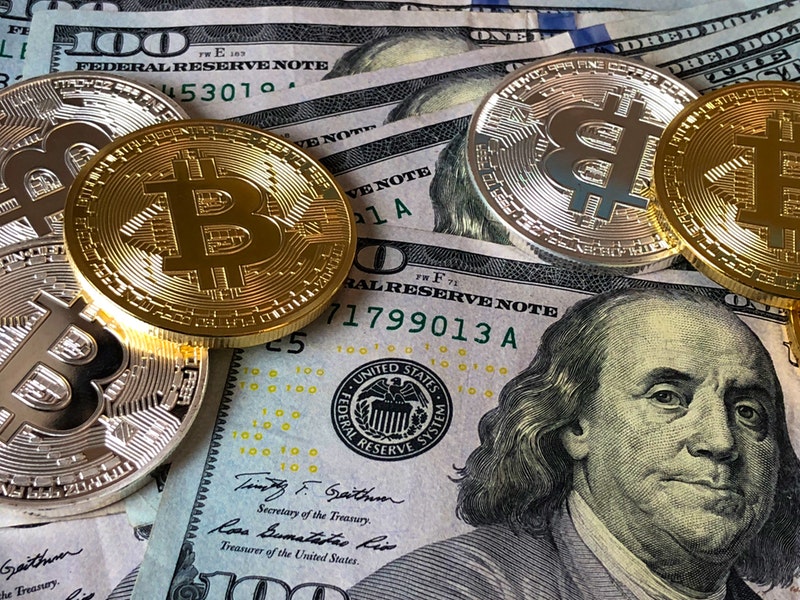 The properties that properly define whether a financial product is high-risk or safe are various, including the very fundamentals of the asset itself, but they are just as often hard to pin down. Of course, share price can help paint an accurate picture of the future cash flow of a business, and this is generally affected by aspects like customer demand, which help make those businesses either more or less affected by market movement. Other examples, like Gold, have a relatively consistent supply and demand infrastructure, making it fare better where there are downturns or just unexpected movements as a part of the market cycle.

But perhaps what’s most important is the correlation and behaviour of assets against the backdrop of market perception – that perception being how investors may view the asset in a volatile marketplace. As is the case for any market, the pertinent questions investors often ask themselves revolve around an asset’s vulnerability during tough times, alongside its potential during brighter periods. With all of that taken into consideration, it’s encouraging that many investors continue to view Bitcoin as a safe haven.

But perception probably doesn’t do bitcoin justice. It is borderless and open, which helps the bitcoin exchange remain resilient, even when external political factors come into play. Its fixed supply also makes it an attractive commodity to keep hold of and move, so it’s somewhat perplexing that bitcoin continues to endure its label as a high-risk investment.

The eye of the beholder

There are fewer more powerful forces than perception, which is why bitcoin’s qualities and weaknesses arguably remain very much in the eye of the beholder.