You may thing that people are exaggerating when they constantly talk about the need for everything to be as green as possible, but you have to accept the fact that this is the only planet we have and that, unless we preserve it, we won’t be able to survive. Eco-friendly consciousness is slowly seeping into every crack of modern life, reaching the industries you might not necessarily associate with pollution.

One such example is the gaming industry. If you take a closer look at what the major players are doing with games like online roulette, you’ll notice that they are now trying to reduce energy wasting and use of hazardous materials, having been put under a lot of pressure from individuals and organizations from all over the world. So, how are we all benefiting from this process? 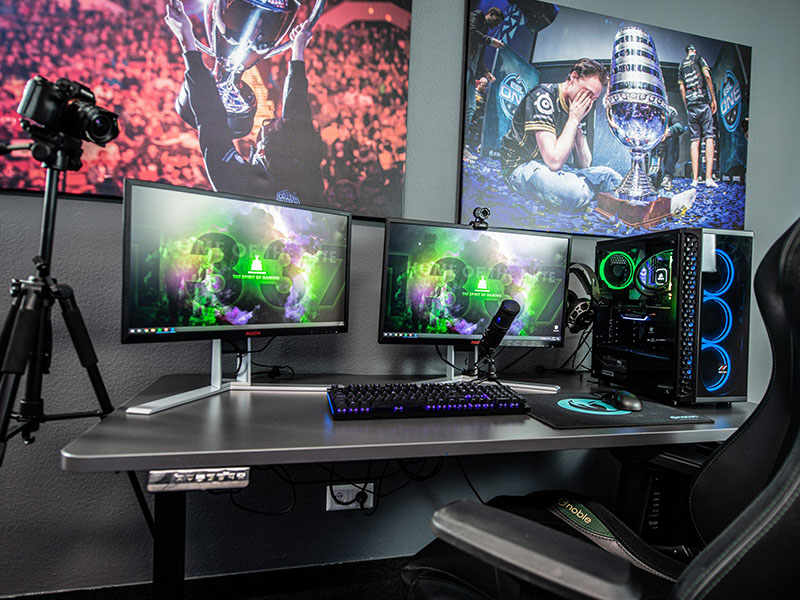 Gaming consoles consume dozens of billions of kilowatt-hours of energy every year, which is enough energy to power a large city. Also, the plastic used for making gaming consoles is another huge problem and the production of over 100 million consoles each year creates the greenhouse gas emissions of more than 10,000 cars. Old and less-advanced consoles consume energy even when not in use. When unplugged consoles are not in use, they consume about one billion dollars in energy costs and 7 million tons of carbon emission per year. Not to mention the fact that tons of consoles end up at landfills each year, because some irresponsible owners don’t feel the need to recycle.

How is the problem addressed? 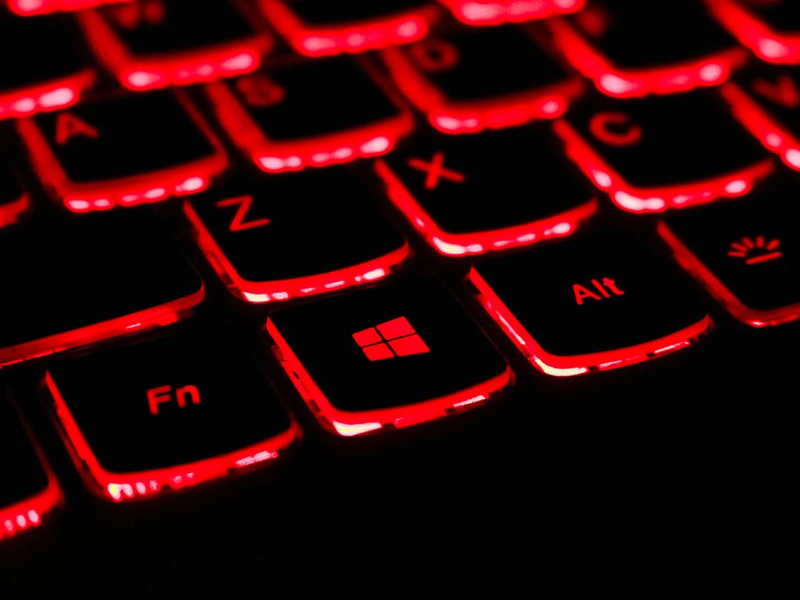 Major gaming companies are now using cardboard in their packaging and looking for ways to reduce power consumption in their consoles. The same goes for some renowned manufacturers of gaming computers, which are striving to produce smaller and more energy-efficient products. Another way gaming vendors are reducing the amount of energy wasted is by offering their products as a streaming option through TV consoles and services, while some PC game vendors are swapping power-hungry games that require high resolution video for streaming HD instead. The good news is that you don’t miss out on any features and you can still enjoy your favourite hobby, but in a more eco-friendly way. 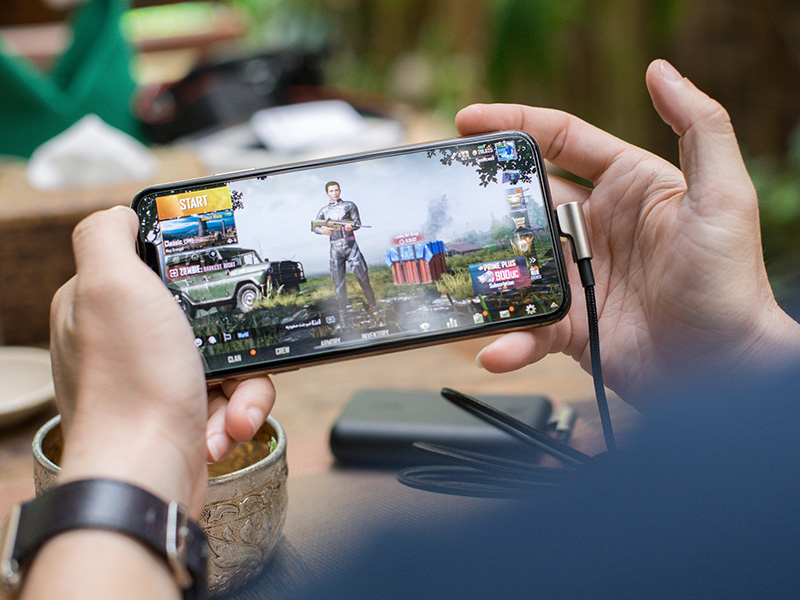 Although we all love the benefits of technological breakthroughs, we need to be aware that at the same time we need to find methods to produce goods and deliver services in a eco-friendly way. Everything depends on energy, but we need to select its sources more shrewdly. So, next time you’re playing the latest game, with one of powerful gamer drinks by your side, think about the impact your entertainment has on the planet and don’t ignore all those articles and posts on social media warning us about the problems caused by excessive use of energy. It’s only if we all work together towards the same goal that we can solve this burning issue.

What can you do? 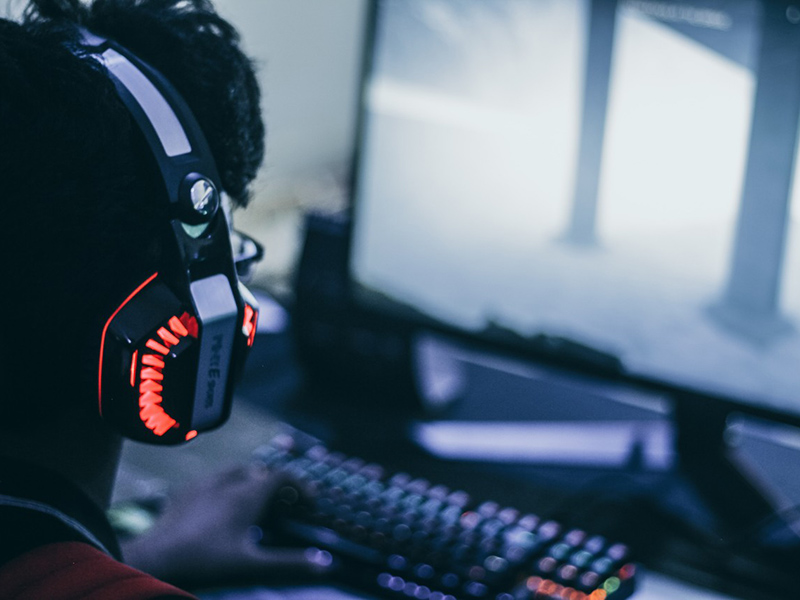 Your console will keep draining power from its socket when you’re not using it, so unplug it when you’re not playing. Also, when you’re fed up playing a game, sell it to someone who’s been waiting to get it at a lower price. Likewise, be patient with new games. You don’t need to get them the moment they come out. A second-hand copy will soon be available and you’ll get it at a lower price and do your part in reducing waste.  Finally, the most eco-friendly way to play games is to use online versions instead of discs, since you’re not producing any waste related with packaging and transport.

When it comes to computer games and hardware, you should upgrade your system by swapping old, led-filled CRT for LCD or LED monitor, which uses much less energy. Also, bear in mind that new hard drives, motherboards and fans are also manufactured without the lead. Finally, when the time comes for you to upgrade or replace your hardware, make sure you opt for the most energy-efficient parts and recycle the old ones. That will both help you save energy and enjoy supreme performances, which means it’s a win-win situation.

You are right to think that there are other industries which pose much greater threats to our planet. For example, the gaming industry is much more eco-friendly than the automotive one, but we shouldn’t neglect any aspect of the problem. As they say, every little helps. Also, if you change the way you behave in relation to gaming, it will have a backwash effect on other aspects of your life and your contribution to the well-being of the environment will be significantly greater. In a nutshell, you’ll be doing a great service to everyone, and you’re bound to feel proud of yourself. Hopefully, more people will start behaving in a more responsible manner to the benefit of our planet.