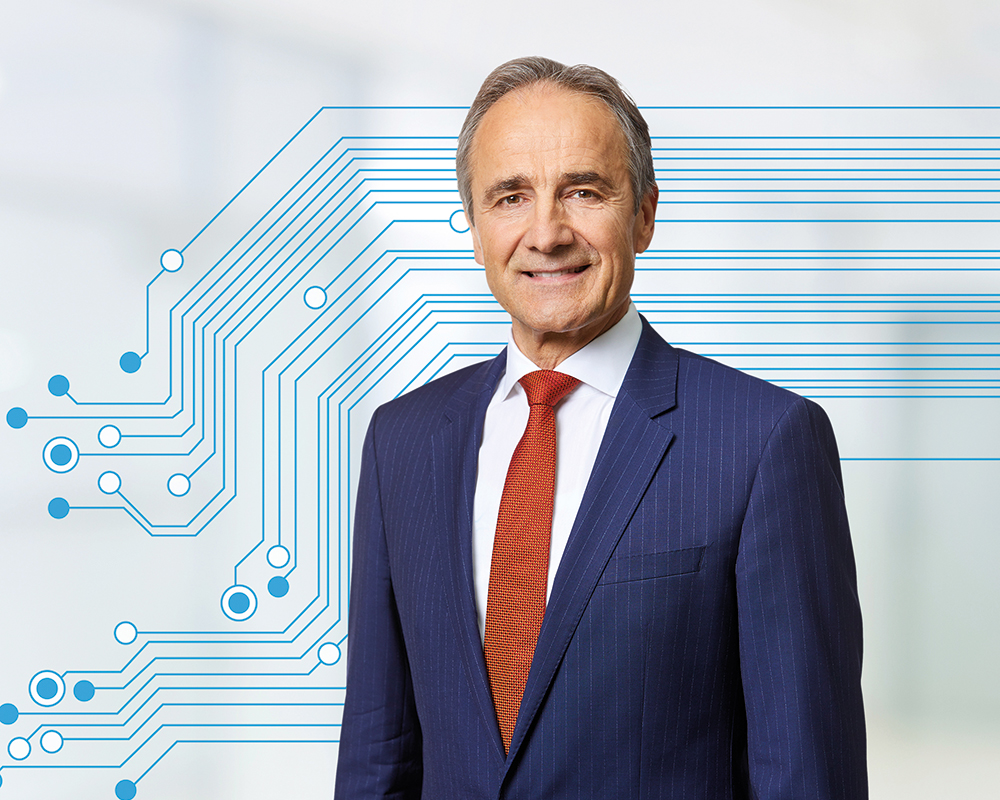 The industrial and manufacturing landscape of 2025 will be massively different from today and every single “traditional” company has to digitally innovate if it is to survive. German and European manufacturing must co-innovate with the German software industry to preserve its place in the world, says Karl-Heinz Streibich, CEO of Software AG.

Is it time to be dramatic? Yes, it truly is. As the shock waves of digitalisation increasingly impact every enterprise and the entire global economy I don’t think one can be over dramatic. I use terms such as paranoia, total disruption and the necessity for a strategy for the unknown to describe the issues and challenges haunting today’s executive boards – as they enter a battle for survival that is no longer on the horizon but only one or two mouse clicks away.

Just consider this, half of the Fortune 500 companies from the year 2000 have disappeared: digital Darwinism is indeed in action we are already in the maelstrom.

But this fallout is nothing compared to the “tsunami” (yes, I have used that too) that will engulf today’s manufacturers over the next decade. The industrial and manufacturing landscape of 2025 will be massively different from today and every single “traditional” company has to digitally innovate, innovate, innovate if it is to survive. The case for immediate action and speed could not be overstated.

In highly industrialised Germany, which accounts for almost 50% of Europe’s manufacturing capabilities, the threat from new competitors embracing the innovation capabilities of Industry 4.0, the most relevant aspect of digitalisation to Europe, could not be greater. Why? According to McKinsey, Germany is operating at 10 percent of its digital potential compared to 12 percent for Europe as a whole and 18 percent for the USA. Germany, Europe’s manufacturing engine, is still running on a rapidly outdating source of power. The rest of Europe is not far ahead either.

“Industry 4.0 refers to the fourth industrial revolution. After mechanisation (Industry 1.0), mass production (Industry 2.0) and automation (Industry 3.0), now the “internet of things and services” is becoming an integral part of manufacturing.

It is this innocuous term “digital potential” that is the industrial battleground of the 21st century. According to the German Government itself the day is coming when digital devices, tools and of course software will account for 50-60 percent of the value of a car. And it’s source of power? The battery alone will account for 20 percent of the vehicle’s value. Ownership of this digitalisation layer must stay in Germany and Europe. We cannot afford to outsource the future of manufacturing innovation, the source of profit and the continent’s wealth, to faster moving competitors and faster moving economies, and focus solely on better wing mirrors or gear boxes.

However, the assets needed to both counter this threat and turn it into the sort of opportunity that comes along once in a generation, if you are lucky, couldn’t be closer. It is in our own backyard. In Germany’s case, large manufacturers, the countries abundance of world leading SMEs (that wonderful Mittelstand), Germany’s world renowned industrial apprenticeship and master engineering educational system; allied with Germany’s software industry are assets that are almost impossible to replicate.

I use the word asset judiciously. Silicon Valley is an asset that the world is trying to copy: Silicon Plateau, Silicon Gulf, Silicon Bog and Silicon Glen, to name only a few are all attempts to copy the American model. But why copy when you can play to your own strengths, play to your own national strengths? And in Europe we are lucky we have many diverse national strengths, in itself a foundation for collaboration and growth.

To do this, every single manufacturing enterprise must go digital. Digital services are the future of manufacturing (and every other industry too may I add): future innovation, future revenue, future profit will all depend on software and the digital services it provides. German and European manufacturing must co-innovate with the German software industry to preserve its place in the world. The good news is that this joint software development, co-innovation model demanded by Industry 4.0, the integration of industry and IT, is a living breathing business process already. Ask Bosch, ask Schwering & Hasse, ask Octo in Italy, but more urgently, ask those who are not yet developing their digital service layer how long they think they will survive, this model must be extended across the European Union.

This co-innovation approach also plays to Europe’s strengths. I have said repeatedly that the US approach of one-size-fits-all software development is redundant and the Industrial Internet has buried it. Today, the software industry can no longer stand alone, outside the industries it has previously served – it must become an integral part of the industries themselves. It is, after all, the primary source of future revenue for each and every industrial sector. The primary source of future growth for the continent.

“Diversity in approach, diversity in thinking, diversity in innovation are all fundamental to providing enterprise unique, innovative Industry 4.0 capabilities.”

Germany’s and Europe’s varieties in traditions and experiences are its strength. Diversity in approach, diversity in thinking, diversity in innovation are all fundamental to providing enterprise unique, innovative Industry 4.0 capabilities. I am also sure Europe’s diversity and openness will be increasingly appealing to the global talent pool, independent from religion, geographic location or any other diversity aspects. Let’s build on this great opportunity; the “war for talent” is also happening now.

But time is of the essence, now is the time for execution, and not for endless discussions about risks and “why nots” or waiting and seeing. Now is the time for action and speed. That Europe owes building this future, now, to our children and grandchildren is also dramatic, but not an exaggeration.

Karl-Heinz Streibich has been Chief Executive Officer of Software AG since October 2003. In this role he is also responsible for the following functions: Global Human Resources, Global Legal, Global Information Services (IT), Corporate Communications, Global Processes, Audits & Quality and Corporate Office. Throughout his career, Karl-Heinz Streibich held various management positions in Information and Communication Technology. He is a member of the Supervisory Board (Aufsichtsrat) at Deutsche Telekom AG, Dürr AG, Deutsche Messe AG and holds several honorary positions including Member of the Presidency of the German IT Association BITKOM., Co-Chairman of the Platform “Digital administration and public IT” within the framework of the German Chancellor’s IT summit and he is a co-founder of the German Software Cluster of Excellence. 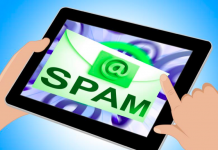 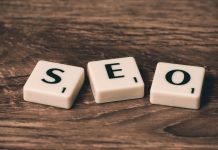 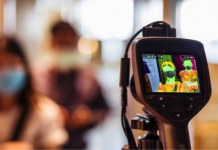 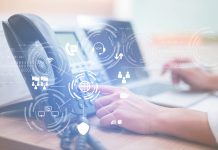 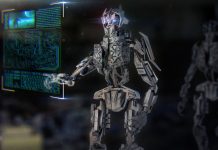